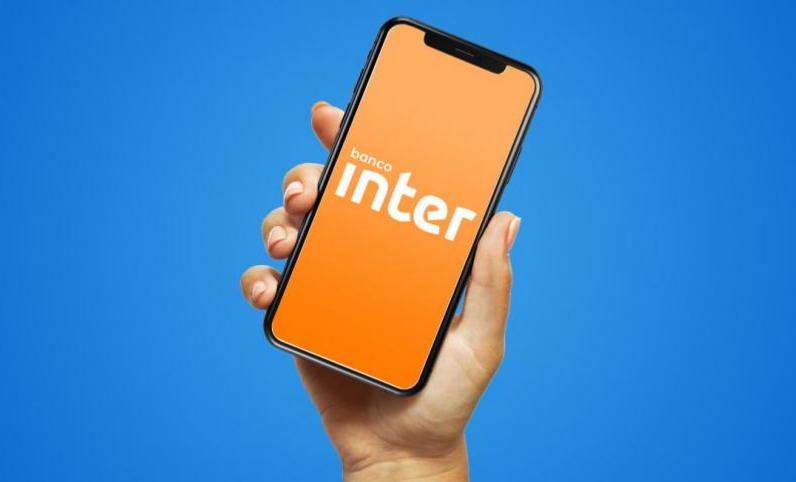 Stone sold part of its position in Banco Inter, exercising the option to cashout that the bank offered to its shareholders as part of its restructuring and listing on Nasdaq.

The acquirer of the green machine said just now that it sold 21.5% of its total position, which was around 5% of the bank’s capital.

the limit of cashout was a maximum of 10% of each shareholder’s position, but as not all investors asked for cashout, the percentage allowed rose to 21.5%.

Stone invested in Inter in June last year, buying BRL 2.5 billion in the follow-on at BRL 57.8 per unit.

At the cashoutInter paid BRL 19.35 per unit — which means that Stone made a loss of about 65% on the shares it sold.

In the first quarter, Stone recognized a loss of R$323 million due to the mark-to-market of its investment in Inter – which threw the company’s results into negative territory.

Stone reported a loss of R$313m in the first quarter, compared to a profit of R$158m last year, “largely as a result of the mark-to-market effects of our investment in Inter.”

The acquirer said that as a result of the sale of its position in Inter it decided to stop adjusting – in its “Adjusted Profit or Loss Statement” – the financial expenses related to the bond it issued to finance the acquisition of the bank’s shares.