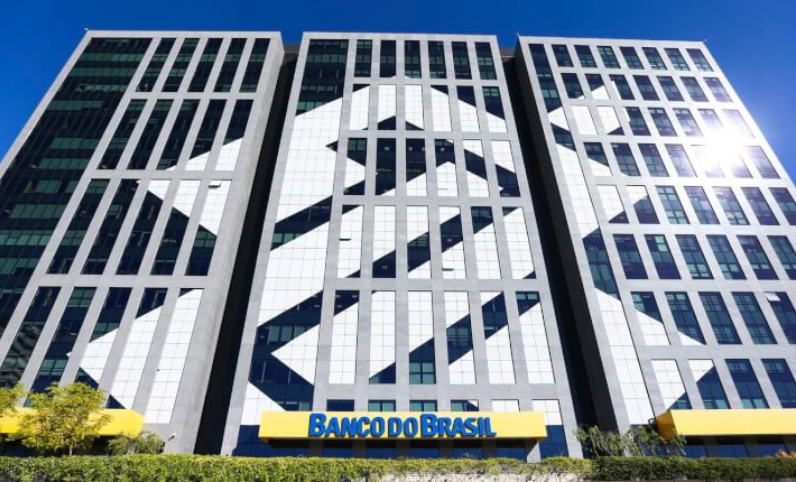 State-owned corporations with Lula: market fears the outdated script and the fragility of the regulation

In the first trading session after Lula’s victory in the presidential election, almost all Ibovespa shares appreciated – but the market punished Petrobras and Banco do Brasil, which had significant drops.

The diametrically opposite directions suggest that investors – especially international ones – are betting that the economy will improve with Lula, but they also believe that the management of state-owned companies will get worse, whether due to inefficiency, corruption or a greater focus on social function than results. .

For starters, with the election of Lula, options such as the privatization of Petrobras or the sale of subsidiaries of Banco do Brasil are off the table.

In addition, according to one manager, the chance of these companies being equipped and used for public policies “increases a lot”, while the corruption scandals involving state-owned companies and the parties that supported the Government are still in the country’s memory.

But since the Dilma government nearly broke up Petrobras and Eletrobras, the regulatory framework that governs these companies has improved dramatically.

The State-owned Companies Law, enacted in 2016 under the Temer government as a response to the scandals, established the procedures for choosing and the profile of people who can occupy positions in these companies, seeking to ward off politicians and others who have no experience in the companies’ field of activity.

But for market sectors, even the law is not enough.

“If even in a liberal government like Bolsonaro’s there were flexibilities and noises in the fulfillment of this law, imagine the market’s concern with the return of the PT and already listening to the recent statements of the president-elect,” said Geraldo Affonso Ferreira, an independent adviser specializing in governance.

In March 2021, angered by a plan to close branches, President Bolsonaro changed the command of Banco do Brasil, appointing a new CEO without submitting the name to the board. The interference led to the resignation of directors and officers.

In the case of Petrobras, troubled by the rise in gasoline prices, Bolsonaro changed command three times. The last time, in the middle of this year, the CEO’s experience in the sector was questioned, and two directors were brought to the meeting and elected with the vote of the controller despite not being approved by the company’s eligibility committee.

After this latest episode, AMEC – association of investors in the capital markets – denounced the emergence of an “inverse activism” practiced by the controlling shareholder of listed state-owned companies, which “weakens controls built in response to vexatious episodes in the last decade”.

In a recent case, Amec wrote, “we saw the permission for names vetoed by the company’s internal rules, with the support of the State-owned Companies Law and the Corporations Law, to be elected at a shareholders’ meeting by legal constructions based on discretionary opinions and decisions, creating precedent that can be used in contexts unimaginable from now on.”

For Raphael Manhães Martins, a partner at Faoro Advogados, despite the State-Owned Companies Law being an advance, it is not possible to say that it shields companies from political interference.

“The law created some controls, but the fragility of Petrobras in the Bolsonaro government has already demonstrated its weaknesses. SOEs remain defenseless in light of the political will to intervene,” he said.

According to Raphael, the controller does not resist the urge to intervene also because the governance structure created is “opinionated” – that is, the companies themselves create appointment and eligibility committees, which must issue an opinion on those appointed by the Government. In other words, nothing prevents the names indicated from meeting the requirements of the law and still being aligned with unethical governments.

For a manager, although the law has created high barriers to these appointments, the creativity of those who have a pen in their hand is unlimited. “I don’t have enough speculative capacity to know if the law will be effective in shielding these companies. Certain people can go over anything.”

For Helio Magalhães – the former chairman of BB who resigned from the board after government interference – worse than the recent flexibilities were the discussions about making changes to the law via a Provisional Measure to make the controls inserted in the rules more flexible.

“But I don’t think Lula will seek this kind of change in the law, much less right at the beginning of the government, even more with this stain that the PT carries of corruption in state-owned companies,” said Helio.

Another expert on the subject told the Brazil Journal that more than complying or not complying with the current law, the worst of all worlds would be a change in the law for convenience.

In any case, the first test of how Lula intends to treat state-owned companies is near.

Yesterday afternoon, for example, Agência Estado reported that Senator Jean-Paul Prates (PT-RN) is quoted to take over as CEO of Petrobras.

It so happens that the State-Owned Companies Law prohibits the appointment of statutory directors of a political party and a holder of a mandate in the Legislative Power, even if licensed from the position, to the board and directors of these companies. In addition, it also does not allow the indication of a person who participated in the decision-making structure of a political party in the last 36 months.

Both BB and Petrobras accumulate significant increases in the year: until the Friday before the elections, Banco do Brasil, which has been delivering a strong improvement in its ROE, advanced 45%. Petrobras, on the other hand, thanks to oil prices and dividends, accumulated a rise of 68% in ON and 70% in PN.

It may be that yesterday’s slump in stocks is, in part, profit taking; even so, the market must wait for the names that will lead these companies before increasing positions.

“Lula may even consider repeating the script of previous governments, but this time, with the country polarized as it is, any slip-up will lead to a CPI by Petrobras or Banco do Brasil. The opposition will be salivating,” said one manager. “I think he already has too many problems to solve.”