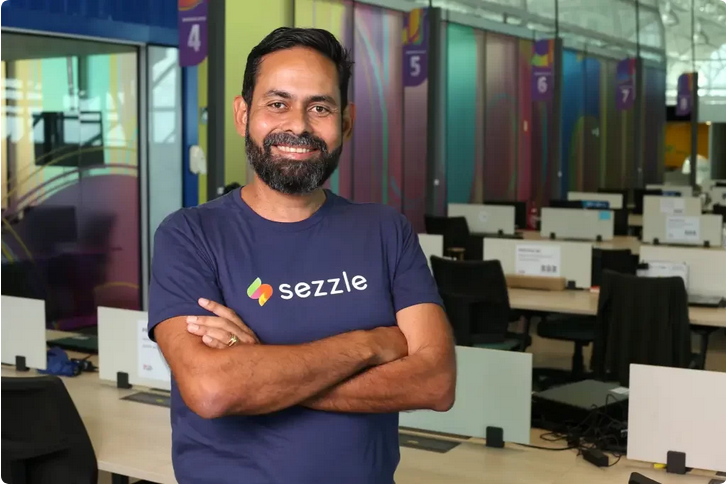 The American digital payment platform sezzle has just arrived in Brazil with an eye on sales of small and medium-sized companies. THE startup is known for releasing interest-free installment payments for people without a credit card or low limit.

“Our idea is to show how BNPL can make life easier for consumers and shopkeepers, directly impacting their financial health and business growth, in addition to demystifying their association with traditional installment plans”, says João Pedro Teles, CEO of Sezzle Brasil.

Sezzle wants to focus on SMEs so that they have one more option to pay in installments at the time of closing the purchase.

“Retailers who join Sezzle will have access to a D+1 proposal in which the end customer pays in 4 installments, but the retailer receives the purchase amount the next day, directly impacting the increase in your cash flow. All risk of fraud and default, in addition to managing the receipt of installments, is borne by Sezzle”, highlights Teles.

In addition, Sezzle works as a sales acceleration platform, helping small retailers in marketing campaigns and promotions on commemorative dates, in addition to being able to store customer cart data and have loyalty programs.

In the United States, the company has more than 45,000 active retailers and more than 9 million consumers in the base. “Our plan is to empower the Brazilian consumer and grow exponentially. We want to bring a different view and show that the BNPL concept goes beyond the ease of purchase”, says Teles.

The expectation is that the partnership with the Cloudshop start in the first half of July. Thus, Sezzle will be available to the 90,000 merchants present on the platform.

For the first year of operation in Brazil, the expectation is to grow organically and have a base of up to 300 tenants, with 30 thousand transitions and around 10 thousand users. “The idea is to establish itself as a trusted platform for users and retailers,” he said.

Investments are planned for the following two years. “The expectation is to reach the third year with R$500 million in general sales volume”, concludes the CEO.

Economic activity slows at the beginning of the…