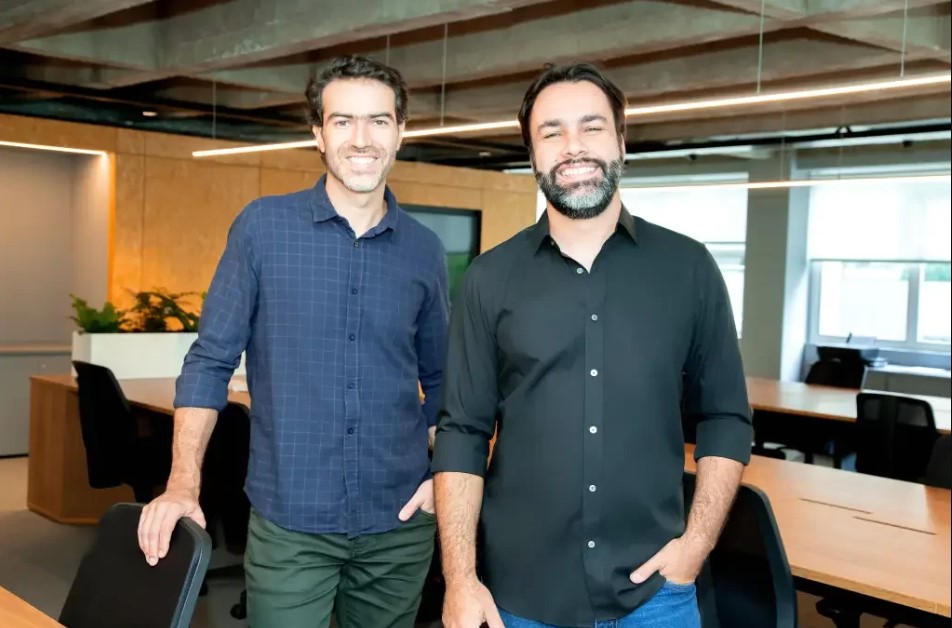 THE Vidiaa startup that connects patients to private hospitals with idle capacity in the surgical center, announces this Monday, 12, the capture of BRL 9 million in a Seed round, led by Caravela Capital.

With the new amount, the company reaches BRL 13 million in investmentsdivided between seven Brazilian and American venture capital funds, in addition to angel investors.

What does Vidia do?

The startup, founded in 2020 by entrepreneurs Thiago Bonini and Eduardo Cerqueira, It is a kind of “Uber of surgeries”.

The digital platform makes elective surgeries possible for people who do not have health insurance.

By offering a high volume of patients to private hospitals with idle capacity in the operating room, the company manages to ensure that the price of operations is up to 40% cheaper.

Among the renowned hospitals on the market in São Paulo and Rio de Janeiro are Hospital Alemão Oswaldo Cruz, Sabará Children’s Hospital and the Saint John of God Health House. In total, Vidia already works with 10 brands, in addition to diagnostic networks.

The company also share the cost of the surgeries and even offers a website for the patient to perform a “virtual crowdfunding” to raise money for the procedure.

“In recent decades, health in Brazil has been structured in a binary way: on the one hand, insurance and health plans regulated by the ANS and, at a very distant end, the SUS. For those who do not have a plan, but are willing to pay for health care, there are no options. That’s where we come in, we are the third way”, explains Thiago Bonini, co-founder and CEO of Vidia.

Another difference is the fixed cost of the procedure negotiated with hospitals. The startup is negotiating a complete package, in which the medical team, the surgical center, exams and consultations are included. According to Bonini, the amount paid by the client is fixed and includes all the assistance until the medical discharge.

In a short time, Vidia has generated BRL 3 million in extra revenue for partner hospitals and has promoted access to healthcare for more than 500 families.

Vidia was accelerated by Eretz.Bio, the innovation hub of the Albert Einstein Hospitaland selected as ScaleUp Endeavor.

The capture of Vidia

In addition to Caravela Capital, the following also participated in the fundraising:

With the investment, the startup wants to scale the business. Vidia is negotiating with hospitals in two capitals in the Northeast and wants to test the model in smaller centers, such as the interior of São Paulo and Paraná.

“Technology has transformed many markets and we believe that the healthcare sector in Brazil will also be transformed. We want to be the third way of health. Our expectation after the contribution is to perform hundreds of surgeries per month”, concludes Bonini.