Pessimistic projections for the second quarter also affected the stock exchange, which fell 12.44%

The Netflix effect spilled over into the world’s largest audio streaming platform, Spotify. The company recorded growth both in the number of recurring users and in revenue in the first quarter, released on Wednesday – even in the face of the withdrawal of operation from Russia, which caused a churn of 1.5 million subscribers. Still, Spotify shares plunged 12.44% on the New York Stock Exchange.

“I think a lot of people are putting us in the same package as Netflix. Even though they are media companies and they get their revenue from subscriptions, that’s where the similarities end, for me,” said Spotify CEO Daniel Ek. “Spotify is a platform, Netflix is ​​not. Spotify has a free service, Netflix doesn’t. They are very different businesses.”

Interestingly, former Netflix CFO Barry McCarthy, who later participated in Spotify’s IPO, used to say that Spotify reminded him of his first 10 years at Netflix.

The correlation comes from also negative projections for the second quarter. Last week, Netflix melted after reporting its first net loss of subscribers in 10 years and projecting a further decline in the base in the second quarter — though early-year figures didn’t disappoint.

On Spotify, the subscriber base grew by 2 million accounts, reaching 182 million monthly subscribers — 15% more than in the same period last year. But for the second quarter, the company estimates an operating loss of 197 million euros and an addition of 6 million users, below market projections.

The challenge of the Swedish audio platform is similar to that of the American video platform. Just as Netflix struggles with shared accounts, which attract users but do not generate revenue, a survey by consultancy Statista shows that only 20% of respondents had a paid Spotify account in the United States.

In Brazil, the third largest consumer behind only Mexico and Sweden, 36% subscribe to the premium service. The bet to increase penetration is podcasts. Today, the platform has 11 million content creators, a number that the company wants to multiply by five in the coming years.

Spotify shares have already dropped just over 60% this year, which has already started with controversy for the business, with artists leaving the platform in the first quarter for not taking a position on vaccination and giving space to anti-vax. The company is worth US$ 18.6 billion on the stock market.

A Fifth of Businesses in El Salvador Now…

One of the creators of the TSE electronic… 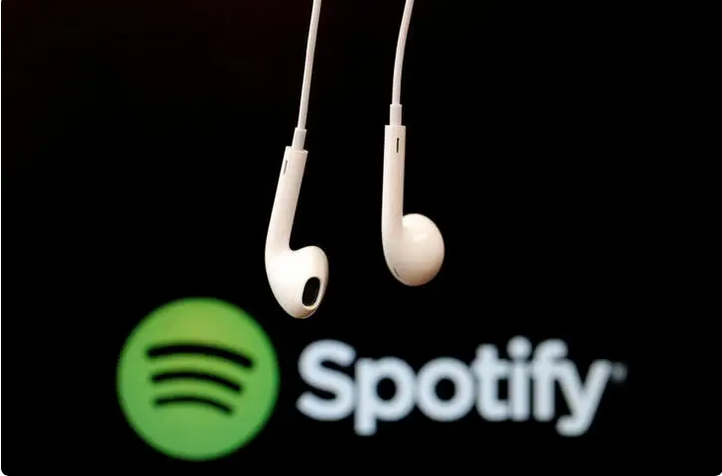 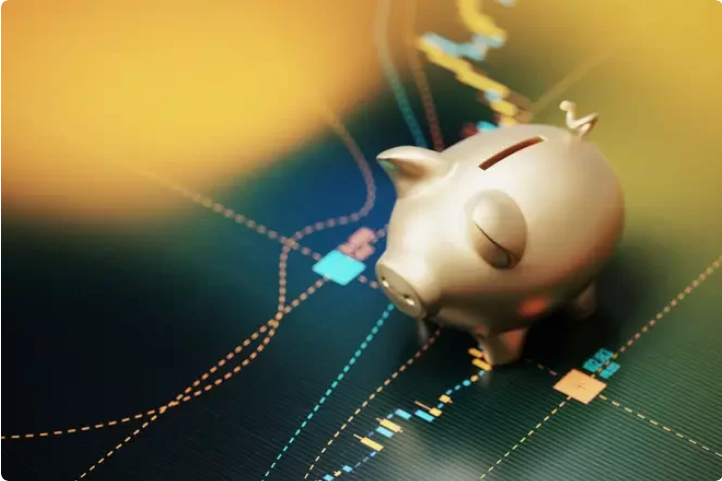 Net fundraising plummets 97.1% in the 1st half compared…

In the first six months of 2022, the industry had a positive balance between funding and redemption of BRL 8 billion…