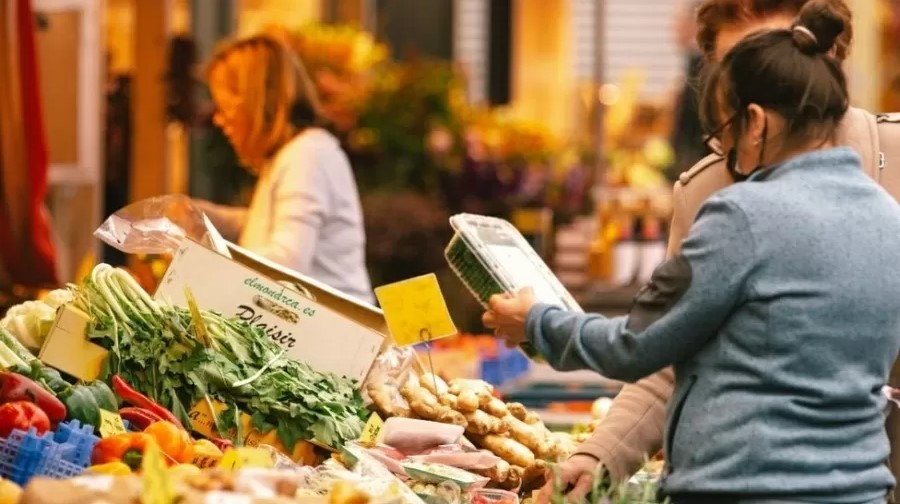 The market continues to see further relief in Brazilian inflation this year amid government measures to contain rising prices and reductions in fuel costs, while the outlook for economic growth improved for 2022 but continued to deteriorate for 2023.

The Focus survey released by the Central Bank this Monday showed that experts now see a 6.70% increase in the IPCA this year, against 6.82% in the previous survey.

The outlook for regulated prices dropped 1.96%, down from 1.80% earlier, after measures such as the imposition of a ceiling on ICMS rates and, more recently, fuel price reductions announced by Petrobras. in refineries.

For next year, inflation should be at 5.30%, a decrease of 0.03 percentage point compared to the previous week’s survey, with a 0.12 point relief in the perspective for the advance of administered prices, at 6, 7%.

In both cases, however, inflation would end up above the ceiling of the official target, which is 3.5% for 2022 and 3.25% for 2023, always with a tolerance margin of plus or minus 1.5 percentage points.

For the activity, the changes in Focus showed divergent directions. The forecast is that the Gross Domestic Product (GDP) will grow 2.10% this year, decelerating to 0.37% in 2023. While the forecast for 2022 improved by 0.08 percentage point, for the next it worsened by 0.02 point .

The weekly survey of a hundred economists also showed the maintenance of the scenario for the basic interest rate, with the Selic calculated at 13.75% at the end of 2022 and at 11.00% in 2023.

From unemployment to graduate franchising: how this couple…