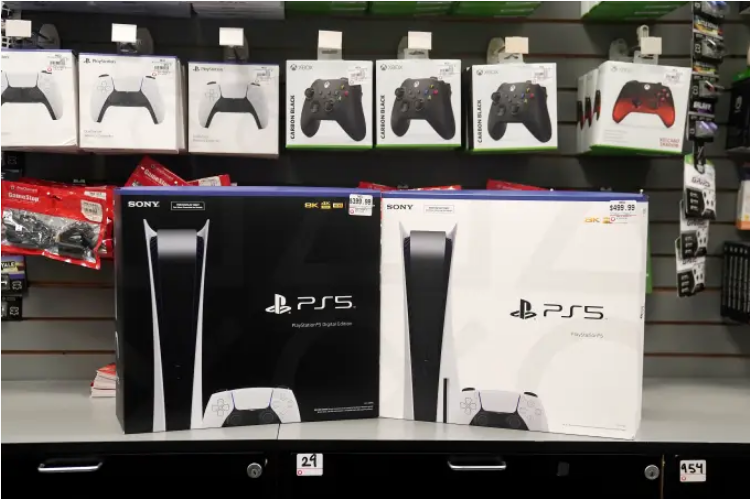 With the exception of the US, prices will rise in Latin America, Europe, China and Australia

The Japanese group Sony announced on Thursday (25) that its popular console PS5 (PlayStation 5) will sell more expensive in most markets, except the States, due to inflation and adverse currency effects.

Prices also increase “with immediate effect” in the UK, China, Australia, Mexico and Canada, while in Japan they won’t rise until September 15th.

“Given these challenging economic conditions, [a Sony] made the difficult decision to increase the PS5’s recommended retail price in certain markets,” said Jim Ryan, president of Sony Interactive Entertainment, in a statement.

He didn’t elaborate on why Sony didn’t include the United States in the hikes, even though the world’s biggest economy also faces strong inflation.

Ryan recalled that Sony’s priority remains improving the production of its PS5 consoles, which suffer from ongoing supply chain disruptions that often make it difficult for consumers to access these products.