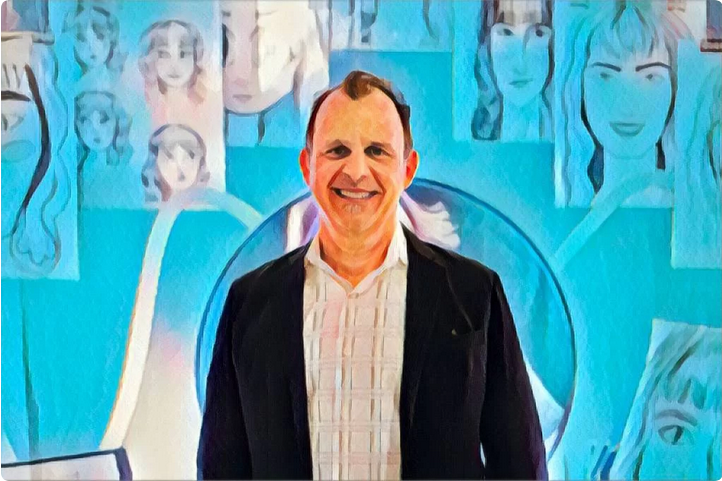 North American Edtech offers access to all courses with a single, annual subscription; focus now is to produce more content in Portuguese

THE skillshareNorth American edtech focused on creative professionals, announced this Tuesday that it will invest US$ 5 million (or approximately R$ 25 million) to reach Latin America and that it has the Brazil as one of the main markets for expansion. The platform currently has around 40 thousand courses available and the main difference is the fact that it works as a streaming platform, with fixed payment per year to access all available content. Furthermore, it also allows any professional linked to the creative part can be a teacher on the platform – a strategy similar to that of platforms like Hotmart and Eduzz. “We have seen an increase in demand from Brazilians for our content and we believe in the potential for expansion here. Today, the country is one of the ‘top 10’ within our base, but we believe that with local content it can become one of the ‘Top 3’ in the next two years”, says Nicolas Scafuro, VP and Head of International at Skillshare, to EXAM IN. In all, the company has 870 thousand within its base, half of which already come from outside the United States.

In addition to Brazil, in Latin America, the company will also officially arrive in Mexico, Colombia and Argentina. In Europe, Germany and France should also have Skillshare’s focus. This is just the first step towards international expansion. “The pandemic really brought a boom and we took advantage of it, for sure. Now, what we see is that people are still connected, they want to learn a new skill, especially in this current moment of crisis. We want to help them either to have another source of income or to have a better job with more knowledge”, says the executive. Today, the company has students in 150 countries.

The expansion plan started to be designed last year, with the series D funding made by the company in 2020, in which it raised $70 million. The contribution was led by the Canadian public pension fund OMERS and had all the other venture capital funds that participated in the previous rounds: Union Square Ventures, Amasia, Burda Principal Investments and Hope Ventures. The last company to enter was Adobe (owner of software linked to these professionals, such as Photoshop and Illustrator). The company was founded in 2010 by Michael Karnjanaprakorn and, since then, has raised more than US$ 108 million in funding rounds.

If before the company favored expansion within the US, the focus is now on the foreign market. For this, in 2021, the first step was the inclusion of subtitles for the content – ​​made mainly in English. There are 40 thousand courses available on the platform, each with about 60 minutes of class and approximately 22 million words that needed some translation. As a result of the efforts of the last 12 months, the company is already able to provide subtitles in English, Portuguese, Spanish, French and German. In addition, it also makes available the ‘home’ of the site adapted to each of these languages, facilitating the interaction of potential students with the platform from the first access, and the inclusion of different means of payment, also with an eye on approaching the public in each country.

Now, the focus will be on using more of the fundraising resources to invest in marketing and attract more teachers. Today, there are 14,000 teachers on the platform, of which 500 are from Latin America and 100 are from Brazil.. “Our kick-off in Brazil is to hold an event to attract new creators. For the launch we already have a series of classes in Portuguese that will be available in addition to our catalogue. we will offer the opportunity to anyone, to have an extra income being a teacher”, says the executive.

Especially in this last topic, it is worth noting: any professional can record (the way they prefer) a class on a topic they master and submit this content to Skillshare for approval. Classes undergo a specialized analysis by the company and, if approved, are available to students. Remuneration happens in two ways: one, similar to ‘royalties’ for each teacher, according to the engagement that students have for that class, mainly considering the amount of minutes watched. In practice, the better the class, the more visibility it tends to have and the more money it can generate.

Nicolas explains that it is not possible for a teacher to ‘announce’ the course within the platform to have more visibility. “Courses appear to users according to the profile and areas of interest that each person has. We cannot privilege one class or another, as each profile has different characteristics,” she says.

In addition, the executive emphasizes that it is a space where people can find a larger base of viewers for the knowledge they have, instead of having to build their own audience from scratch. But if they want to bring their own audience, they are also paid for it. By having an approved course on Skillshare, teachers get a special link to pass on to other people and, if they ‘enroll’, 60% of the annual payment amount goes to the teacher.

The monthly fee varies from country to country, always with the idea of ​​being affordable. Today, in the United States, the annual plan for individuals costs around US$ 800. In Brazil, with the official arrival, the plan will cost BRL 204. For the time being, it is not yet possible to split this amount, but it is already something that the company is studying, given the behavior of the Brazilian public.

The company’s only source of revenue is from subscriptions. Today, in the United States, in addition to courses for individuals, the company also sells to companies. In the corporate segment, companies have access to the same collection, with the addition that there are some customizable tools to indicate specific classes for each employee.

Today, there are four student groups that make up the platform: students, creative professionals (the largest group), people with hobbies in the creative area and entrepreneurs who want to know more about the digital world. With a website and an app, you can start watching content on your computer and finish it on your cell phone, for example. In addition to attending classes, students also have a forum to exchange experiences and questions. “We strongly believe in ‘learning by doing’. We will continue to expand this sense of community more and more”, says the executive.

Faced with the most adverse times for fundraising, the executive says that the company was already ‘financially stabilized’ before the fundraising and that the resources will be fully destined for entry into other countries. “We have a product with an excellent cost-benefit ratio. It is 200 reais to gain access to a full range of courses, while many people pay 200 reais for just one course,” he says.

Even so, it is not a necessarily easy market to be explored by the company. Competitors (albeit indirect) such as udemy, have faced tough times on the stock market. The company, for information, had its shares quoted at a maximum of US$ 32.62 in the last year and, today, the price of the paper is at US$ 12.28, close to the low last year, of US$ 9.66 . THE Coursera, also North American, is in a similar situation, with the share quoted at US$ 13.43, far from the maximum of US$ 44.86. Skillshare’s strategy, it seems, is to face the most turbulent times calmly – with an eye on winning this arm wrestling in the volume of people who should enter the platform. And in an increasingly injured niche in terms of labor supply in the face of the current economic crisis.