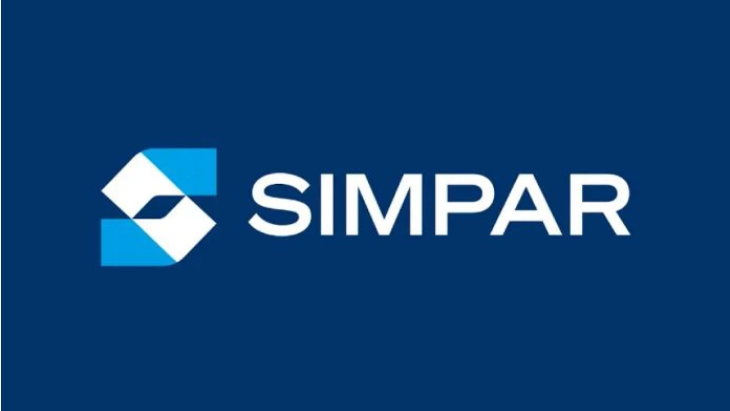 The purchase was made by Simpar through Automob, a subsidiary that operates in the automobile segment.

THE Simpar (SIMH3) announced this Monday (30) the purchase of the Grupo Green dealership network for R$ 128 million.

The purchase was made by Simpar through automobile, subsidiary operating in the automobiles.

The Green Group, whose corporate name is Hamsi Empreendimentos S/S Ltd.is holding which controls the operations of a number of concessionaires in the Volkswagen, Peugeot and Citroen.

O invoicing of Green Group in 2021 was R$ 418 million, with a earnings before interest, taxes, depreciation and amortization (Ebitda) of R$39 million and a net profit of R$24 million.

With the acquisition, 9 stores were added to Automob’s portfolio,

With that, the Saddi family, current owner of the Green Group, will obtain the equivalent of 1.62% share capital of Automob.

The transaction still depends on the approval of the Administrative Council for Economic Defense (Cade).

Another purchase for Simpar (SIMH3)

At the end of 2021 the simpar bought another network Concessionaires, this time not Maranhao.

The purchase of 100% of Sagamar, the Saga group’s dealership network, added 12 stores to Simpar in São Luís, the state capital.

The acquisition was also made through a subsidiary of Simpar, Original Holding.

Payment for the purchase of Sagamar was made 51% in cash and 49% in shares of Original Holding.

At the end of 2021, the simpar had announced that it would invest between R$10 billion and US$12 billion in the group’s businesses involving the companies JSL (JSLG3), Movida (MOVI3), Vamos (VAMO3), CS Brasil, CS Infra, Original and BBC Leasing & Conta Digital.

Only 8% of salary readjustments in April were…

Doctor Hernia has already performed more than 280 thousand consultations and fully trained 95.7% of the cases treated at the faculty…