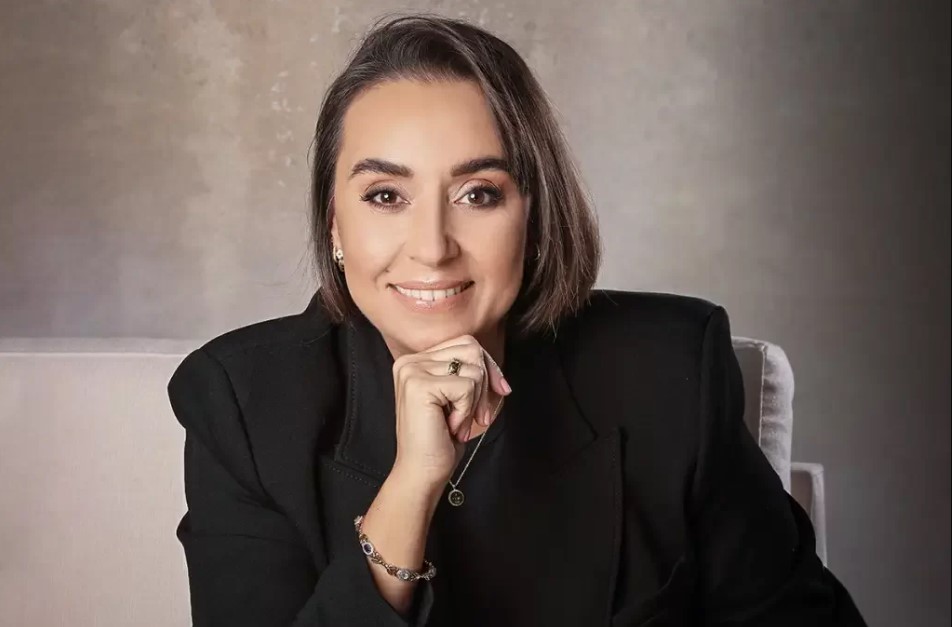 Andrezza Fusaro is the founder of Royal Face, a chain with 200 units and which in 2022 will earn BRL 300 million with facial matching services.

The story of the entrepreneur Andrezza Fusaro shows that, often, the “entrepreneurial acumen” is not related to the execution of the business itself. Out of the blue royal faceone of the main franchise chains in the beauty and wellness sector in the country — with a turnover of BRL 300 million —, Fusaro saw the business take off only when he decided to give up the operational routine and dedicate himself only to the backstage of managing the venture.

Born in the small town of Itabirito, Minas Gerais, Fusaro moved to Curitiba, years later, to study dentistry. After graduating, she decided to open her own clinic, a personal ambition and long-standing desire from her parents.

The routine based on reconciling care with the management of the business put the entrepreneur, for the first time, in front of one of the main mishaps of entrepreneurship: the continuous need to innovate, even in a sector as traditional as health.

With the dental clinic already established, she learned that the business differential could be humanized service. “I soon understood that patients who resort to care come at a time of fragility, so being delicate and human was really something valuable”, she says. “I was never afraid to take risks, I did it daily in simple things, especially in care and communication with patients”.

The good results of the clinic led the entrepreneur to look for a bigger commercial point to meet a growing demand from customers who came to form queues at the door of the establishment.

In order to maintain the new spot — already disputed by other merchants in the region — and to handle the vital costs of the business (such as rent and energy), she decided to focus her efforts on a niche market that was on the rise at the time: that of aesthetic clinics.

Passionate about the beauty sector, she decided to replicate the office’s successful formula in a new venture, created in 2015: an aesthetic clinic with procedures related to facial harmonization. Among them are:

Still shy, the facial matching market was a blue ocean. The inexperience in the area, however, called into question Fusaro’s ability to retain new customers. The strategy found was to take advantage of the good reputation of the dental clinic and baptize the business with its own surname, as a way of attracting the most loyal clientele.

In six months, the aesthetic clinic was already performing above expectations. “The best decision was to close the dental clinic. I needed more time to dedicate myself to the business,” he says.

Soon, the business received a new name and new procedures. Behind the strategy was the search for communications with a focus on diversity and accessible services. One step towards this was in marketing campaigns with “real” models, with advertising pieces that dispensed with photographic retouching. “I’ve always tried to show that Botox and other beauty procedures are for all and all ages”, he says.

On the access side, one of Fusaro’s bets was to create the “beauty card”, a payment method with credit approval in up to 15 minutes and that allowed installments in up to 24 installments. “This changed the history of access to cosmetic procedures,” he says.

The era of franchising

In 2018, the business, already named Royal Face, was formatted for the franchise model. The rationale was to maintain the modus operandi of the business, which was already growing rapidly. “I always try to be close to the franchisee and always help him in the way and difficulties, and this maintains the standard”, he says.

Today, Royal Face has 200 units and revenues in the order of R$ 300 million. By the end of this year, the expectation is to open new units and reach 350 clinics.

“Now I understand that my talent as a businesswoman and entrepreneur was always much better used at Royal Face because I took care of and take care of the operation, even if I didn’t put my hand in the dough during the procedures. Management is everything”.

Nation is experiencing ‘transformation within the dynamics of…

In a single month, micro and…

Why GDP grows however a way…

Mission that will increase the MEI…

Why the sale of Albacora fell…