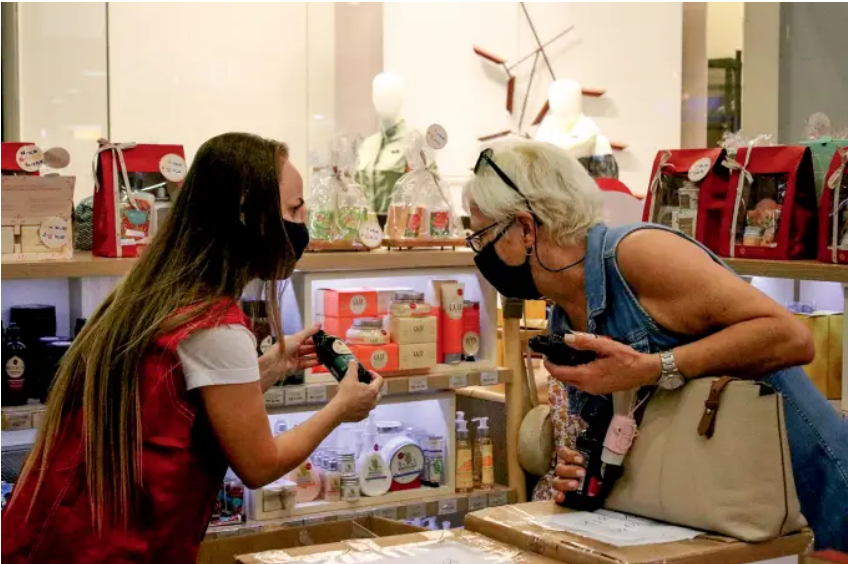 Volume of services provided in the country grew for the fourth consecutive month. With this result, the sector exceeds by 10.1% the level at which it operated before the pandemic, in February 2020, and is less than 1% from the record level.

The volume of services provided in Brazil grew 0.7% in August, compared to July, points out the survey released this Friday (14) by the Brazilian Institute of Geography and Statistics (IBGE). This is the fourth high in a row, with an accumulated gain of 3.3% in the period.

In the inter-annual comparison, the sector recorded the 18th consecutive positive rate – the volume of services provided grew 8% compared to August 2021.

The sector’s performance in August was better than expected. Expectations in a Reuters poll were up 0.2% month-on-month and 6.9% year-on-year.

As a result, the sector operates 10.1% above the pre-pandemic level, in February 2020, and is only 0.9% below the highest level in the historical series, reached in November 2014.

The service sector is the one that has the greatest weight in the Brazilian economy and was the most affected by the pandemic, especially activities with a more face-to-face service, such as services provided to families.

Financial services pull up in the month

Among the five segments of activities in the service sector, three had an increase from July to August, one remained stable and one registered a decline. The main highlight was that of Other Services, whose rise of 6.7% eliminated the 5% drop registered in July.

“This positive result comes after a fall, which is not uncommon especially in the auxiliary financial services sector, which had a greater influence on this advance and also on the retraction of the previous month”, highlighted the research analyst, Luiz Almeida.

According to Almeida, auxiliary financial services represent about 40% of the segment of other services, so they represented the main impact on the positive rate of the sector as a whole. They encompass securities brokerages, investment advice and management of organized over-the-counter market exchanges.

See the results of each segment and their main activities in August compared to July:

The second biggest impact on the monthly result came from the information and communication segment, which had the second consecutive monthly increase, accumulating a gain of 1.8% in the two-month period. According to Almeida, with this result, the segment “reached the highest point in the series, reaching the same level recorded in December 2021”.

“This result is mainly due to the information technology segment, which is very dynamic and also reached the peak of its series this month. It is one of the sectors that grew despite the pandemic, mainly due to the home office and the digitization of services”, highlighted the researcher.

Services to families complete the trio of segments with an increase in the volume provided in August compared to July. It was the sixth consecutive positive rate, generating an accumulated gain of 10.7% in the period.

Despite the upward trajectory showing the gain of breath of these activities, the segment of services provided to families is still 4.8% below the pre-pandemic period. According to the IBGE, the slow recovery is due to the intense damage to these activities, mostly face-to-face care, which were the most affected by the social distancing measures.

“With the return of face-to-face activities, the fall of restrictions and the decrease in unemployment, he has been reducing losses, but has not yet reached the level of February 2020. During the pandemic, the sector was about 67% below the its record level, reached in May 2014”, pondered the research analyst.

After growing for three consecutive months, the transport segment had a slight decline in August, driven by both passenger transport (-0.5%) and cargo (-0.3%).

“The transport sector had an accumulated increase of 4.0% between May and July and is 20% above the pre-pandemic level and 0.2% below the highest point in the series, which was precisely the previous month. This slight drop seems more like an accommodation in the sector”, said Almeida

The researcher highlighted that there is a seasonal effect on the drop in passenger transport, since in July it had grown by 4.1%. “It was a month of vacation, with people more willing to travel, he pondered”.

Cargo transport, on the other hand, accumulated a gain of 19.1% between September of last year and July of this year and the fall in August does not cause great damage to the segment, which operates 31.3% above the pre-pandemic level.

“Cargo transport had a considerable increase with changes in logistics chains, due to online deliveries during the pandemic, and also due to the record harvest, which generated an increase in the transport of inputs for agricultural production and the flow of the harvest itself” , evaluated the IBGE researcher.

High in most of the country

According to the survey, 18 of the 27 federation units registered an increase in the volume of services provided in August. The main impacts came from São Paulo (1.6%), Federal District (5.0%), Minas Gerais (1.0%) and Rio de Janeiro (0.5%).

Among the nine FUs with a decrease in the indicator, Paraná (-7.1%) stands out as the main negative influence on the overall result of the country, followed by Goiás (-3.4%) and Rio Grande do Sul (-1 ,1%).

Increase of 1.2% in tourist activities

For the second month in a row, there was growth in the index of tourist activities, which rose by 1.2% in August compared to July. With the advance, the tourist segment operates 0.1% above the pre-pandemic level. Between January and August, the special aggregate of tourist activities accumulates expansion of 39.1%

The IBGE highlighted that only three of the 12 places surveyed for the composition of this indicator had an increase between July and August: Minas Gerais (3.9%), São Paulo (0.6%) and Pernambuco (0.8%). Among the nine with negative rates, Rio Grande do Sul (-6.0%) and Santa Catarina (-6.0%) stand out.

In the interannual comparison, all 12 FUs registered growth in relation to August of last year, leading the segment to a high of 22.8% in the period. This result reflects the good performance of restaurants, hotels, car rental, air transport, catering and collective passenger bus services.

At Nestlé, the energy of feminine entrepreneurship carries…

Elea makes an acquisition and can make investments… 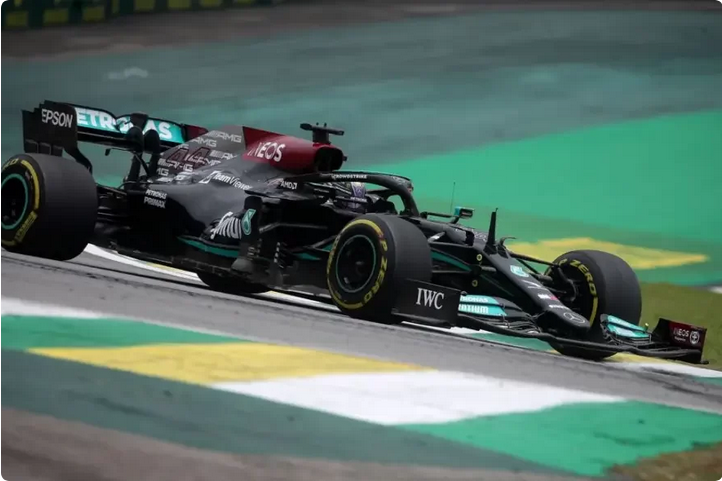 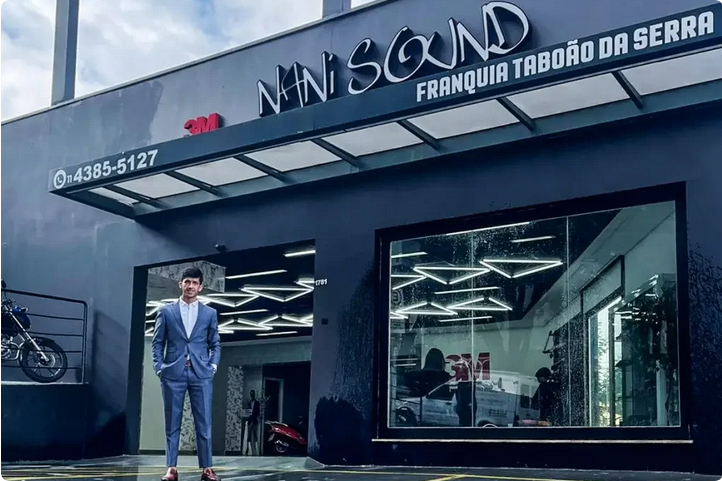