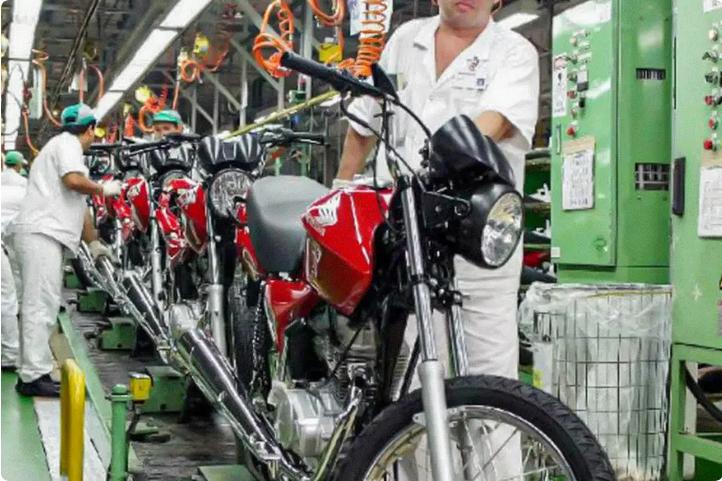 Senate approves zero IPVA for motorcycles up to 170 cc

The idea of ​​the proposal is to make motorcycles up to 170 cylinders cheaper for the low-income population.

O federal Senate approved on Wednesday, 6, a bill that allows states to zero the tax on the ownership of motor vehicles (IPVA) for motorcycles up to 170cc. The text now proceeds for promulgation.

According to the proposal, the zero rate of IPVA is not imposed, serving only as a signal for the states and the Federal District.

The author of the project is Senator Chico Rodrigues (União-RR). Senator Mecias de Jesus (Republicans-RR) was the rapporteur of the matter during its processing in the Committee on Economic Affairs (CAE) of the Senate.

The project initially envisaged that only motorcycles up to 150 cylinders would be contemplated, but the manufacturers argued that this limit should be expanded to cover all low-cylinder motorcycles.

The idea of ​​the proposal is to make motorcycles of up to 170 cylinders cheaper for the low-income population. In defending his proposal, Chico Rodrigues says that about 85% of motorcycle buyers belong to the C, D and E classes, and that they use this type of vehicle to commute to work. According to the senator, these buyers have less purchasing power and suffer from a lack of quality urban transport.

The rapporteur of the text argued in his opinion that there is no impediment in relation to fiscal responsibility, since the proposal has an authoritative nature and will not cause a waiver of revenue for the Union (the IPVA is not a federal tax).

Senator Oriovisto Guimarães (Podes-PR) voted in favor of the authorization, but he has difficulty understanding the practical result of the proposal as it is not mandatory for states to comply. “We set the minimum, but the states set the value. If they want to keep it as it is, they will. If they want to fix it at 5%, they will; at 10%, they will fix; at 20%, they will fix. What does it mean to set the minimum? I honestly think that the consequence of this is a kind of innocuous law”, explained Guimarães.

How to evaluate your startup today: look to…