The Central Bank employees’ strike, which lasted from April to July this year, caused the monetary authority’s innovation agenda to be reprogrammed. With that, new features of Pix and pilot tests of the digital real were left for 2023.

As of January 2, new rules for the instant payment system will also come into force. Pix security improvements are still on next year’s schedule.

The development of Pix Automático, which is based on the automatic debit function, will be BC’s priority. The idea is that the feature facilitates payment through Pix of periodic invoices, such as electricity and water bills, in addition to other services – such as school fees, gym plans and subscriptions to streaming platforms.

Throughout this year, the BC invested in a diagnostic phase together with economic agents. Based on this, preliminary specifications were established for the design of Pix Automático, involving three stages: authorization, scheduling and payment settlement, that is, when the scheduled transaction is actually carried out. The general guidelines for the next steps, such as possible cancellations, are still under discussion.

According to Carlos Eduardo Brandt, deputy head of BC’s Competition and Financial Market Structure department, the technical details for the effective development of Pix’s automatic debit function have not yet been done.

“We still haven’t been able to be sure when we’ll be able to go through the whole process to launch a product that is well designed, mature, that is implemented by everyone. Any product requires implementations by the BC and all Pix participants”, he says.

Brandt points out that the maturation of new products is not fast and that “being on the 2023 work schedule does not mean launching in 2023”, but that the team will work intensely for the development of Pix Automático next year.

BC is also starting to envisage the creation of the international Pix, still at a more prospective stage. According to the Pix Forum coordinator, there is still uncertainty regarding the model that will be adopted, given the complexity of adapting the tool to carry out transactions in different countries.

“It is a product that requires compatibility from a technical, legal and regulatory point of view with other jurisdictions, which requires coordination and compatibility of movements. Any effort we make around here [no Brasil]the counterpart has to do it on the international side as well”, he says.

Another BC focus in 2023 will be strengthening Pix security with the aim of curbing fraud and the use of orange accounts – opened by criminals on behalf of other people.

The monetary authority foresees a new device for signaling fraud. Today, accounts suspected of misuse are flagged in the system. With the change, identification will be applied to the CPFs and CNPJs of the holders of these accounts.

The database managed by the BC would function as an information hub, so that financial institutions have more subsidies to curb suspicious transfers to certain accounts and strengthen their anti-fraud mechanisms.

In the Pix coup, offenders spray victims’ money quickly into different accounts, making it difficult to block and recover values.

To try to stop this dispersion, the autarchy’s work agenda includes the improvement of the special Pix return mechanism, which aims to recover amounts diverted by fraud or scam. The idea of ​​“version 2.0” of the instrument is to extend the blocking of resources to up to five accounts subsequent to the initial recipient.

According to Brandt, there is still no scheduled date for the launch of the two measures. But the deputy head of the BC’s Competition department anticipates that the marking of the CPFs under suspicion will become reality before the update of the Pix return mechanism.

What is already set for 2023 is the change of some payment method rules. As of January 2, financial institutions will no longer be required to impose a value limit per transaction via Pix, only maintaining the restriction for a certain period of time – day or night.

It is also planned to increase the limits for withdrawing money through Pix Saque and Pix Troco transactions. During the day, the withdrawal limit with Pix will jump from R$500 to R$3,000 and, at night, it will rise from R$100 to R$1,000.

It wasn’t just the calendar of innovations in the instant payment system that was impacted by the strike by BC employees. Also delayed was the development of the digital real, which aims to be a virtual representation of the Brazilian currency.

The laboratory that studies the development of the digital currency issued by the Central Bank began in September – six months after the initial forecast. In it, different use cases of the digital real are being studied by nine selected projects.

The end of the laboratory phase is scheduled for February 2023, when the monetary authority will select the most mature works for pilot tests.

In its fourth month of operation, the lab is beginning to bring answers about the future design of the Brazilian digital currency and the infrastructure necessary for its operation. Obstacles for the digital real to become a reality are also being mapped out, such as the difficult equation between privacy and decentralization of finance.

Henriques expects to move on to the pilot test phase at the end of the second quarter of next year and have the first digital reais issued in 2024.

In a meeting with agents from the crypto market, in November, Fábio Araújo, coordinator of the BC’s digital currency development project, acknowledged that the schedule may be a little “extended”.

“If everything is oiled up, it probably won’t be at the end of 2024 or beginning of 2025 [o real digital] would be released. This schedule is very challenging. If all goes well, this will happen”, said Araújo at the time.

Riachuelo is searching for a pair 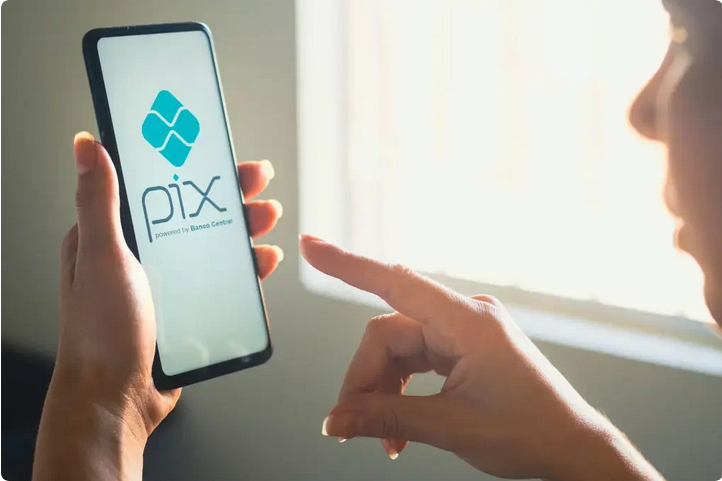