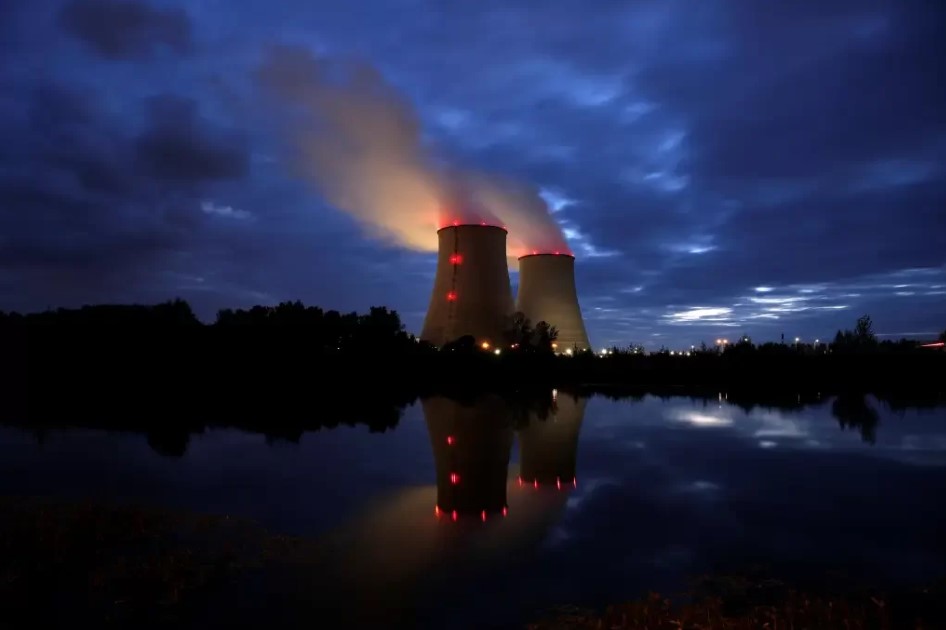 World leaders urged Russia to withdraw its troops from the plant, which was occupied in March, and warned Moscow not to disconnect it.

THE Russia developed a plan to disconnect the Europe’s largest nuclear power plant of the electrical network Ukrainerisking a catastrophic failure in its cooling systems, published yesterday the British newspaper The Guardian.

World leaders urged Russia to withdraw its soldiers from Zaporizhzia plantoccupied in March, and warned Moscow not to disconnect it from the Ukrainian network in order to connect it to the Russian network.

Petro Kotin, head of Ukraine’s atomic energy company, said in an interview with the Guardian that Russian engineers had already drawn up a plan for a change. “They presented the plans to the Ukrainian workers at the plant and they passed them on to us. The aim is to cause great damage to all the lines that connect the Zaporizhzia nuclear power plant to the Ukrainian system,” Kotin said.

He fears that the Russian Armed Forces are now targeting these connections to make the emergency scenario a reality. Both Ukraine and Russia accuse each other of bombing the site.

Other threats to nuclear safety at the plant include vehicles parked too close to the turbine rooms, which would make it difficult for firefighters to access in the event of a fire, and a campaign of terror against workers who chose to remain at the plant. One of them was beaten to death and another was wounded just as badly. “More than 200 were detained,” Kotin said.

Electricity connections at the Zaporizhzia plant are already in critical condition, with three of the four main lines affected during the war, and two of the three backup lines that connect it to a conventional plant, inoperative, he said.

The Russian plan to shut down the Zaporizhzia plant completely would increase the risk of a catastrophic failure, leaving it dependent on a single source of electricity to cool the reactors.

During a switch between grid systems, the Zaporizhzia plant would only rely on a diesel backup generator, with no other options in case of failure. After just 90 minutes without power, the reactors would reach a dangerous temperature, increasing the risk of core meltdown.

The information is from the newspaper O Estado de S. Paulo.

How a lot is Neymar’s uncommon figurine on… 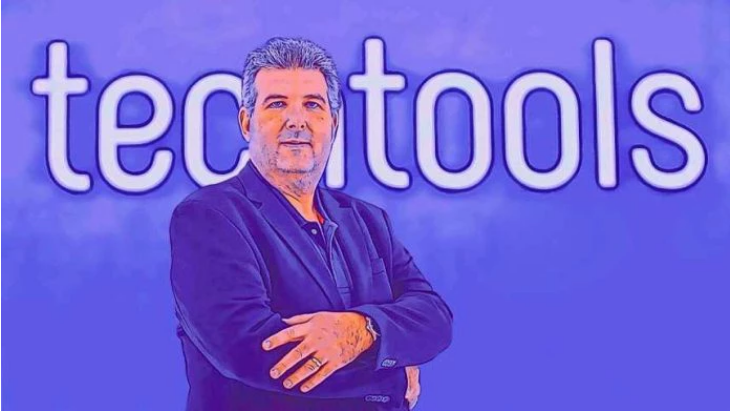 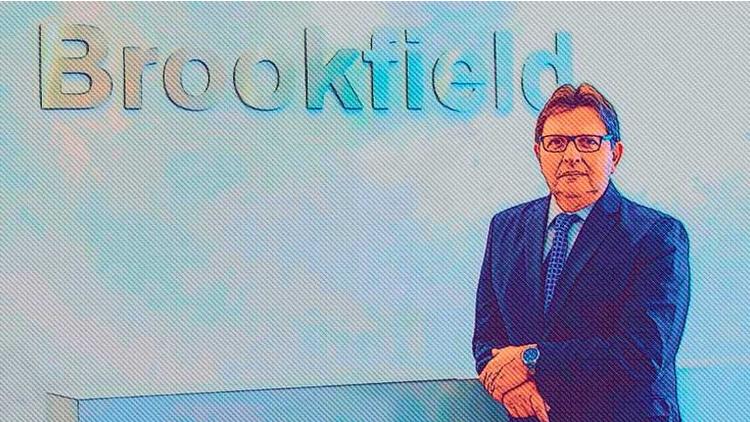 Canadian manager Brookfield, which has R$16 billion in real estate assets under management, is one of the largest in Brazil in…