With annexation, this corresponds to the largest appropriation of part of a country by another since World War II.

The President of Russia, Vladimir Putinsigned decrees recognizing the annexation of the provinces east and south of Ukraine as parts of Russian territory this Friday, 30, in a ceremony held in Moscow. With the annexation, which corresponds to the largest appropriation of part of a country by another since World War II, Putin opens the way for more intense military maneuvers in the Eastern European conflict under the justification of defense of Russian territory – which would authorize the use of weapons. nuclear weapons, according to Russian atomic doctrine.

“The choice of the people in Donetsk, Luhansk, Zaporizhzhia and Kherson will not be discussed, it has already been made and Russia will not betray it,” Putin told the political summit meeting at Georgievski Hall in the Kremlin. “This is the will of millions of people. That is your right, your inalienable right,” he said in another excerpt from the statement.

The Russian president said that Moscow’s recognition of the regions is irreversible and that their inhabitants have become Russian citizens “forever”, promising to use “all means to protect Russian territorial integrity. “We will protect our land with whatever means we can to provide a safe life for our people. This is a great mission to liberate our people,” he added.

The decrees are part of a process orchestrated to provide a veneer of legality for the annexation of the four provinces after disputed referendums between last week and early this week. The elections were marked by allegations of fraud and coercion, and without the presence of millions of people who left their homes to flee the conflict front. Western officials have announced in advance that they will not recognize the annexation.

In a statement released by the European Council, leaders of the 27 countries of the European Union rejected and condemned “unequivocally” the “illegal annexation”, which they consider a “flagrant violation” of Ukraine’s rights. “We do not and will never recognize the illegal referendums that Russia created as a pretext for this new violation of Ukraine’s independence, sovereignty and territorial integrity,” the text reads. The statement also stated that “the nuclear threats formulated by the Kremlin … will not break our resolve” to support Ukraine.

Putin also made references to the West in his speech, and claimed that the elites of this group of countries are “the enemy” that is trying to destroy Russia. They “want to see us as a colony,” Putin said. “It is extremely important to them that all countries give up their sovereignty in favor of the United States.”

Shortly before the ceremony, Kremlin spokesman Dmitri Peskov said that Russia still needed to “clarify” whether to annex the entirety of Ukraine’s Kherson and Zaporizhzhia regions or just the parts it occupies. According to the ISW (Institute for the Study of War), Russia controls 72% of the Zaporizhzhia region and 88% of Kherson.

The Donetsk and Luhansk regions will be annexed in their entirety after Moscow recognized the sovereignty of pro-Russian separatist regimes in February, just before the Ukraine offensive. Together, the provinces claimed by Russia correspond to 15% of the Ukrainian territory, with an area comparable to the size of Portugal and the State of Santa Catarina.

Acknowledgment of the annexation had already been announced on Thursday, 29, but it did not prevent Russia from continuing its bombardments on the battlefield. Ukrainian authorities denounced that a Russian attack with 16 missiles carried out between Thursday night and Friday morning left at least 23 dead in Zaporizhzhia – including people from a humanitarian convoy that was assisting a group that was heading to an occupied territory. by Russia to rescue relatives in the region.

In Friday’s speech, on the other hand, Putin called on the “Kiev regime” to “immediately cease shooting, all hostilities and return to the negotiating tables.”

“We went with the face and the braveness”:… 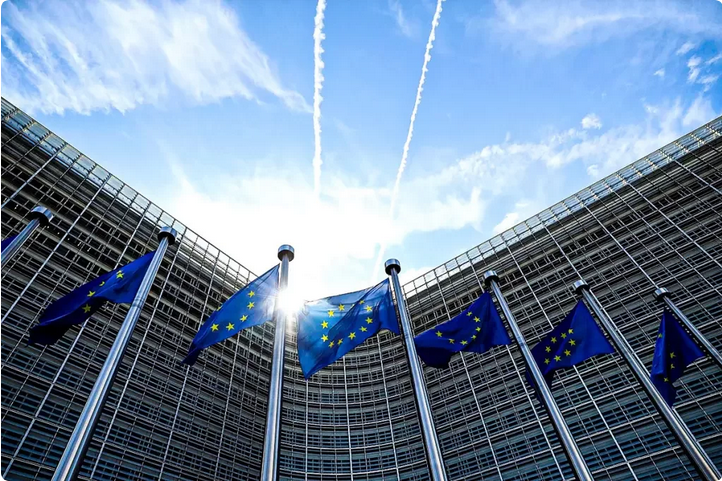 The European Commission proposed this Wednesday, 28, a new package of sanctions against russia to respond to the attempt to annex…