The President of Russia, Vladimir Putinsaid this Friday, 17, that the country’s economy will overcome economic sanctions that he called “reckless and insane”.

Putin began his speech at the St. Petersburg International Economic Forum with a lengthy denunciation of countries he says want to weaken Moscow, including the United States.

He said the US “declared victory in the Cold War and later came to regard itself as God’s own messengers on planet Earth.”

Russia came under a wide range of sanctions after sending troops to Ukraine in February. Hundreds of foreign companies also suspended operations or withdrew from the country altogether.

Putin said trying to harm the Russian economy “didn’t work”. “Russian companies and government authorities worked together professionally,” he said. “We are normalizing the economic situation. We stabilized the financial markets, the banking system, the commercial system.”

Putin also strongly defended his country’s actions in Ukraine. Russia claimed that its neighbor posed a threat because of its desire to join the North Atlantic Treaty Organization (NATO) alliance.

“In the current situation, in a scenario of increasing risks and threats, Russia’s decision to carry out a special military operation was forced,” said the Russian leader. “It was very difficult to do, but it was forced and necessary. It was a decision by a sovereign country that has the unconditional right, based on the UN Charter, to defend its security.”

Putin predicted Russia’s success in Ukraine after more than 16 weeks of fighting. “All the objectives of the special military operation will definitely be achieved,” he said. “This is predetermined by the courage and heroism of our warriors, the consolidation of Russian society, whose support gives strength and confidence to the Russian army and navy, the understanding of the rightness and historical justice of our cause, the building and strengthening of Russia as a strong and sovereign power.” .

Fighting in Ukraine has heightened fears of a global food crisis because it has disrupted food exports, particularly grain.

Putin said Russia could “significantly increase its food and fertilizer exports,” but expressed concern that Ukraine could use food exports to pay for weapons it received from other countries.

Meet Dall-E, artificial intelligence that is a meme…

TC (TRAD3) is investigated for market… 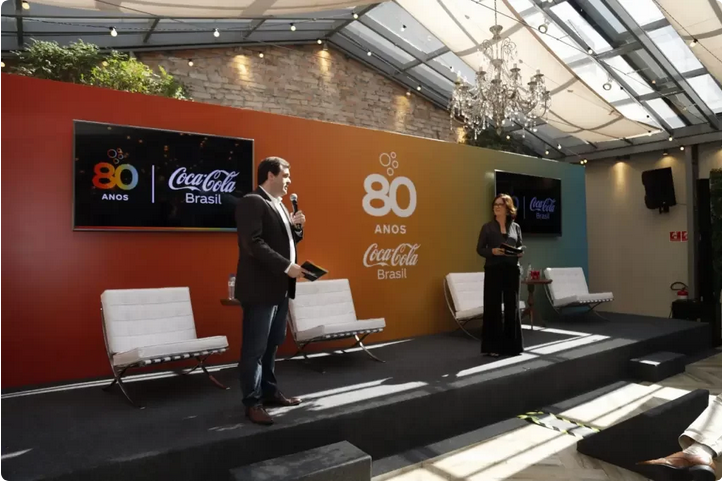 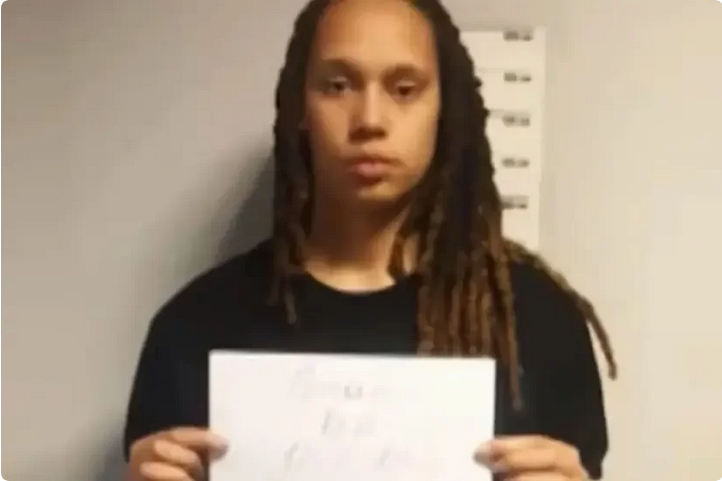