The increase in defaults has already appeared in the first quarter numbers of Marisa, Riachuelo and Renner, for example

Faced with the country’s credit restriction scenario, large retailers – among them, Riachuelo, Marisa and Renner – created a credit system to fuel their core business, retail. It is businesses like these that feed the credit market even in times like the current ones, with high basic rates and weak economic activity. However, at the moment, even they are keeping an eye on an indicator that has already appeared negative on the banks’ balance sheets: the rise in default.

The increase in defaults has already appeared in the first quarter numbers of Marisa, Riachuelo and Renner, for example – the first has already announced, in its balance sheet, that it will increase the provision for possible defaults. Already the financial director of Riachuelo, Túlio de Queiroz, said that it can start to close the financing tap, since the retailer will be more selective at the time of releases. “This is clearly a reflection of the macro issue we are experiencing,” said Queiroz, in the company’s most recent balance sheet release.

Companies, however, have to be careful even when putting their foot on the brake, since, even with the growth of credit cards in the country in recent years, their “store cards” are still very important for their billing. Almost 35% of Renner’s sales are made through its own installment plan. At Marisa, this number rises to almost 39%.

On the other hand, the card is an asset of these networks, as it often represents the only access for consumers to installment tools. Retail specialist and partner at Varese Retail consultancy, Alberto Serrentino recalls that retail aimed at classes C and D, which concentrate most of the Brazilian population, depends on credit. “This is something that is built into the business model. The installment in the sale in Brazil is necessary to reach the mass ”, he points out.

That’s why many retailers choose to have the finance company in-house – as is the case with Riachuelo, Marisa and Renner. In these cases, when risk management is done directly, the granting of credit is usually higher than when a bank operates the service (as is the case, for example, with competitor C&A). “The temptation of owning an operation is to take a greater risk”, says Eduardo Terra, president of the Brazilian Retail and Consumption Society (SBVC).
Risk

In addition to financing the purchase of a product from their own shelf, some of the retailers also lend money, competing with the financial ones.

In this case, the president of SBVC says that care must be taken, as the risk is that the retailer “forgets” the core activity in favor of the financial one. “The great drama of directly giving credit is that the finance company often drains resources that could go to opening stores, for example”, says Terra. “The company may even end up going bankrupt.”

It’s a situation that companies need to keep in mind, especially in times of high interest rates. A historic case of a company that went bankrupt because of the lack of control with credit was that of Arapuã, which had come to lead the sale of home appliances in the country. The crisis of the so-called “Asian tigers”, in 1997, ended up catching the company off guard.

At the time, to control the flight of foreign capital, the Central Bank was forced to increase interest, all at once, from 20% to 40% per year. Result: defaults exploded, and those who did not have reserves ended up suffering from the effects of the change in rates.

For Boanerges Ramos Freire, president of the Boanerges consultancy specializing in financial services, in the consumer’s mind the relationship with a retailer is different from that with a bank. “Customers do not look to retailers for credit, but for their products,” says Freire, noting that, for this reason, it is necessary for these businesses to know that their granting of credit must always be subordinated to their main activity.

Eletrobras: reservation for an offer of R$ 30… 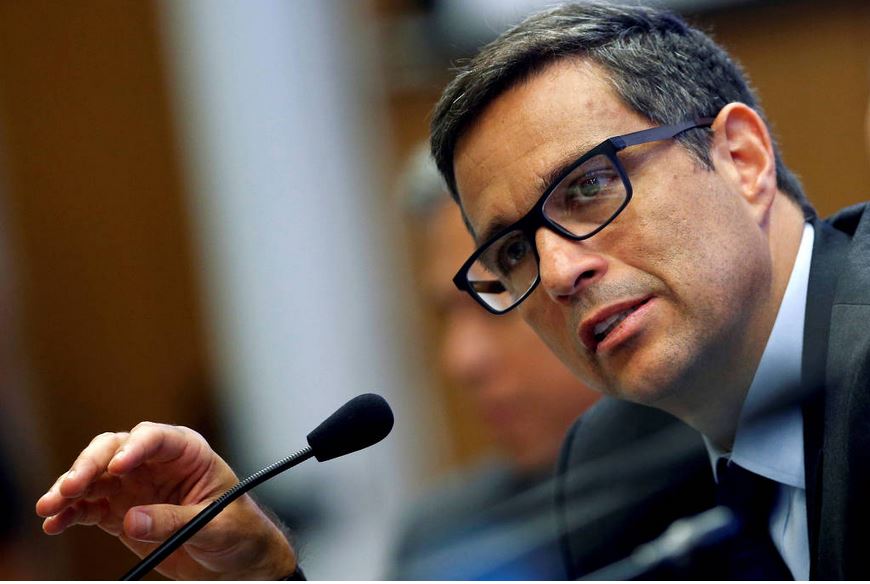 With a pandemic, small vogue retailers are present process…

Entrepreneurs who work in the sector need to abuse research and analysis of scenarios; see tips As with other sectors of…