Richest women in the world: know who they are and where their fortune comes from

In the ranking of the richest people on the planet, only 327 out of 2,668 billionaires are women, according to Forbes. The world’s richest woman has a third of Elon Musk’s $218 billion fortune, but dwarfs the $71 billion net worth of Meta founder Mark Zuckerberg. In all, the richest group of women in the world has a net worth of US$ 1.56 trillion. Most of them, about 226, inherited his wealth.

Celebrities like Rihanna and Kim Kardashian have recently joined the billionaires’ club, but they are not among the world’s biggest fortunes. Meet the five richest women in the world in 2022: 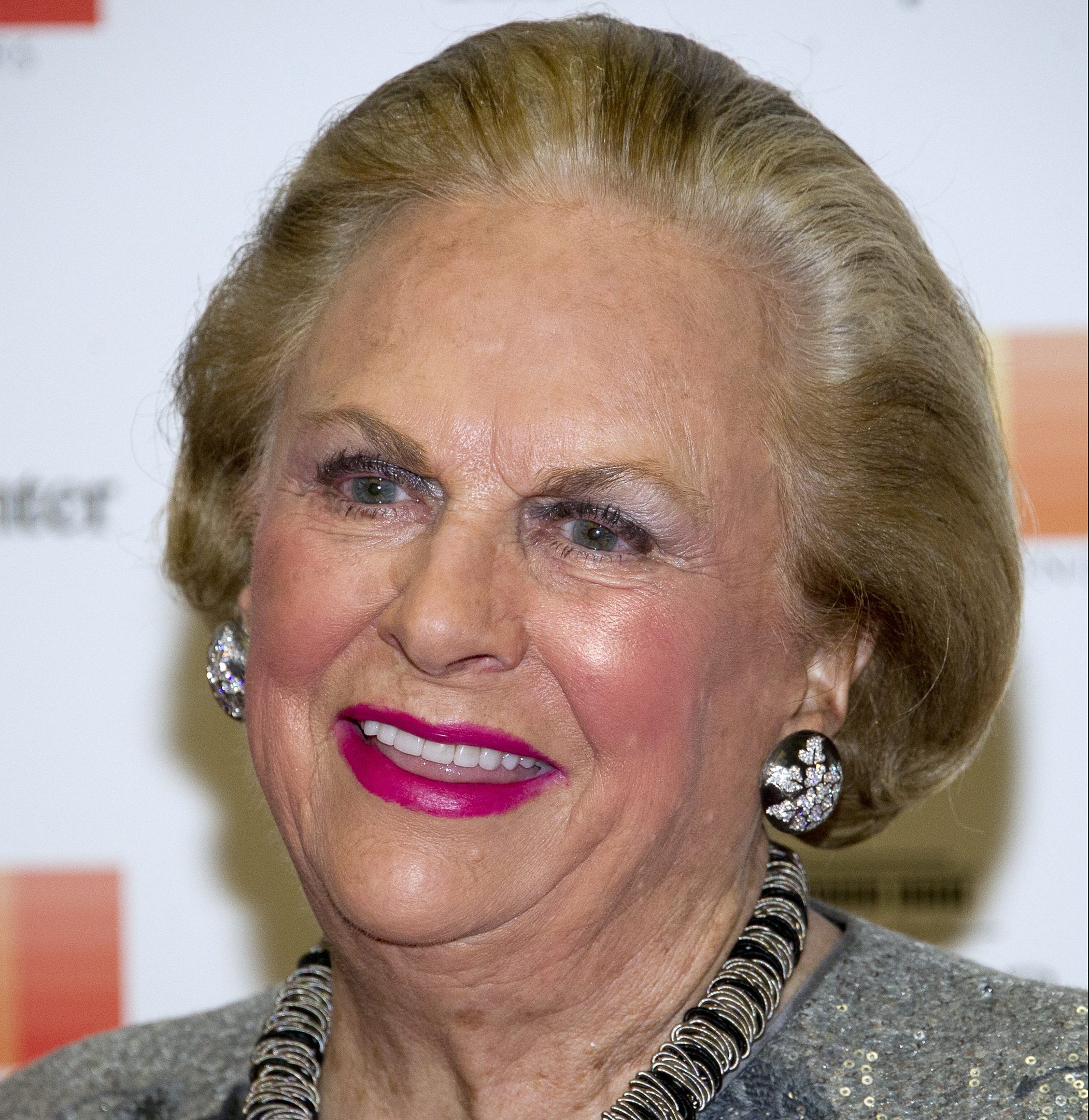 Jacqueline Mars worked for the company for nearly 20 years between 1982 and 2001. In addition to her work on the company’s board, she owns a horse farm in Virginia, USA.

The ex-wife of Amazon founder Jeff Bezos has donated more than $12.5 billion to more than 1,253 organizations in the past two years after splitting from the former richest man on the planet in 2019, according to Bloomberg.

However, she still remains one of the richest women on the planet. Scott received $38 billion from her fortune and $137 billion from Bezos in the divorce settlement. She also received a quarter of Amazon shares in the division, but pledged to give away much of her growing wealth. His most recent donation was $122 million to the American charity Big Brothers Big Sisters. 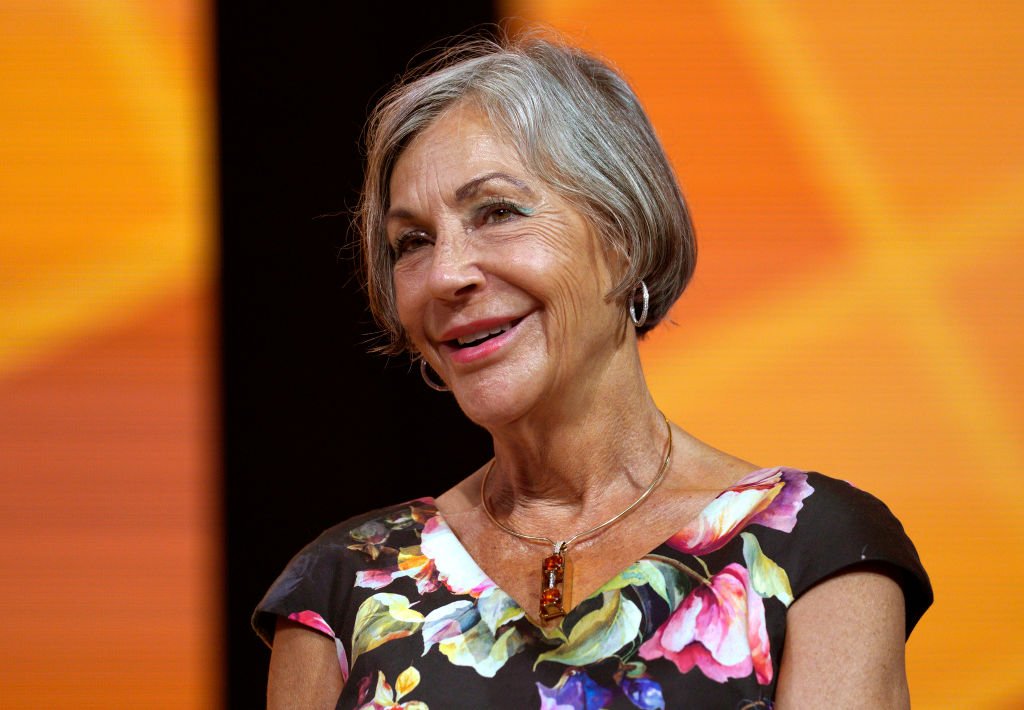 The daughter of Walmart founder Sam Walton was the richest woman in the world in 2020. At 72, she and her brothers have a 50% stake in the company. Walton has been among the richest women in the world for over 10 years. She is currently the president of the Walton Family Foundation’s Crystal Bridges Museum of American Art.

Julia Koch, 60, and her three children own a 42% stake in Koch Industries, founded by her late husband David Koch. Conservative philanthropist and political giver, David Koch stayed at the helm of the $100 billion company until 2018, when he retired. In 2019, when he passed away, his net worth was estimated at $50.5 billion.

The New York socialite is in elite circles and made her debut as president of the Met Gala in 1997, the same year her husband’s foundation sponsored the event. 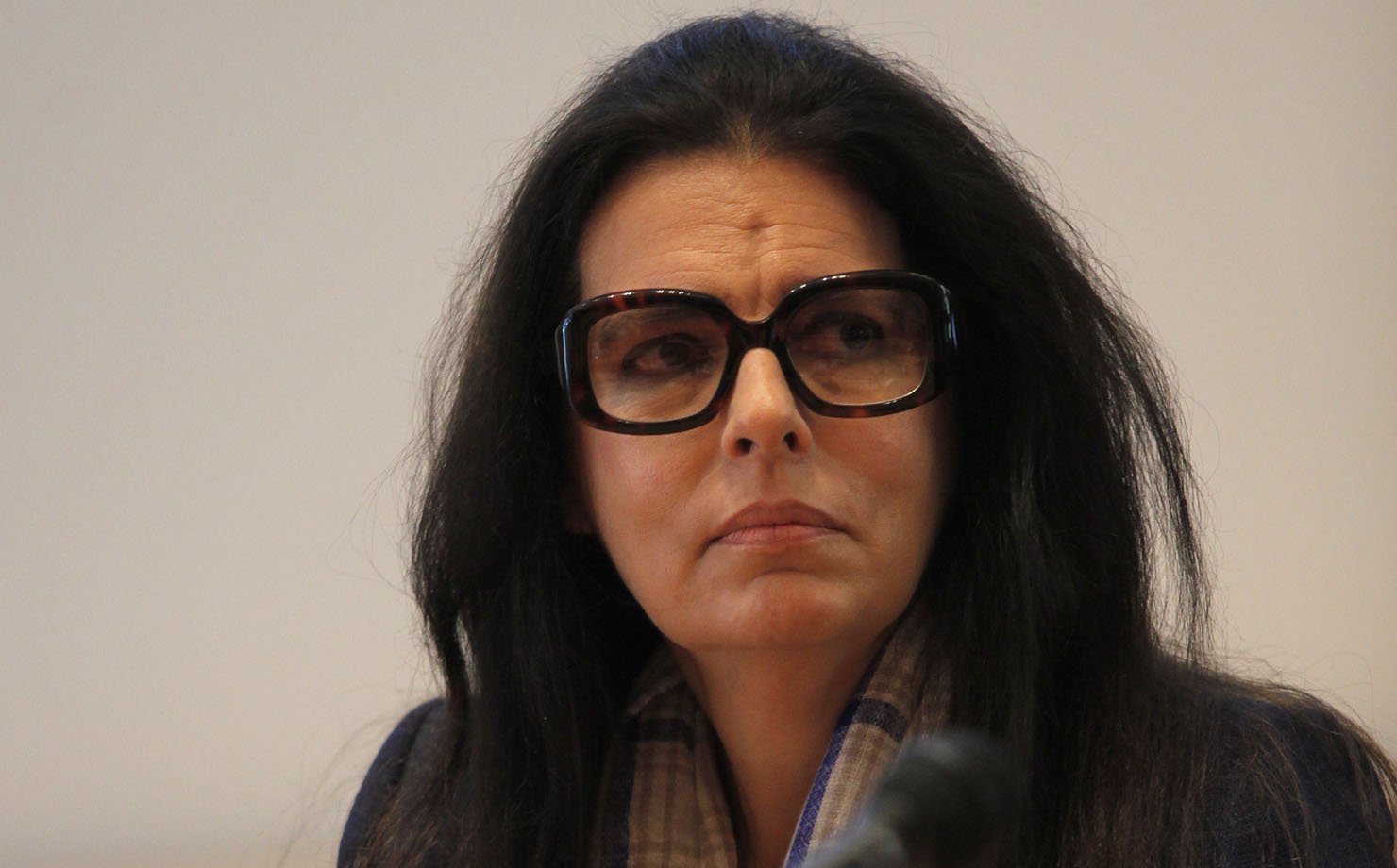