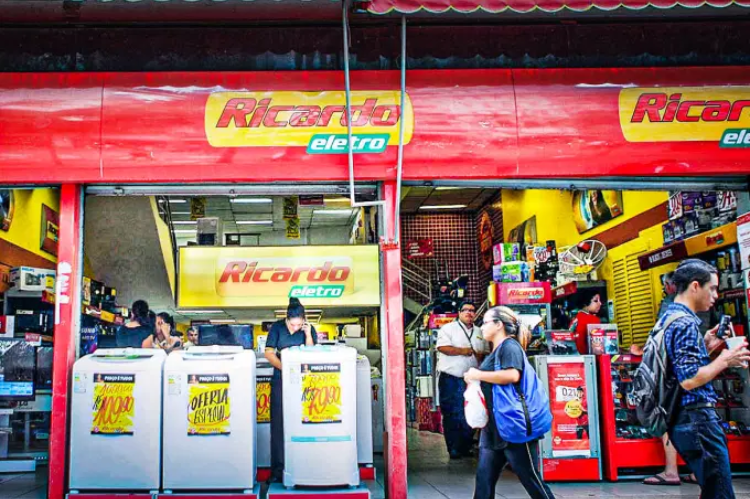 Banks filed for bankruptcy of the retailer founded by Ricardo Nunes

The Máquina de Vendas group, owner of the retailer Ricardo Eletro, had, again, its bankruptcy decreed by the Court of Justice of São Paulo (TJ-SP). This time, the judgment handed down by the body responded to the appeals presented by the debenture holders: the trustee Oliveira Trust, who defends the banks Bradesco, Itaú and Santander. The decision was rendered on the 28th.

With this, the suspension of the first bankruptcy request, granted by an order of the 2nd Reserved Chamber of Business Law of São Paulo, is annulled. The bankruptcy filing had been decreed on June 8 by Judge Leonardo Fernandes dos Santos, of the 1st Court of Bankruptcy and Judicial Reorganizations of the Foro Central de São Paulo.

In the decision, the judge had pointed out that “there was the identification of several factors of asset emptying” and that the judicial recovery “does not meet the conditions for proceeding”.

Questioned by the report about the new decision, the Máquina de Vendas group replied, through its press office, that it had already adopted “the appropriate measures”, with the “filing of a special appeal with a request for suspensive effect”. The company claimed to have requested an injunction in the TJ-SP and will request the same from the STJ (Superior Court of Justice), “if necessary”.

“It does not seem, in the strict view of the companies, that the individual interests of three financial institutions (debts originally made more than seven years ago) are taken as absolute to the detriment of more than 17,000 other creditors,” says a statement released by Máquina of sales.

“Furthermore, the management of Grupo Máquina de Vendas does not see how a bankruptcy could serve the interests of creditors, since no creditor among the 17,000, with the exception of the three banks, requested the bankruptcy of the companies”, he informed.

According to the company, banks were excluded from the quorum for voting on the plan, since the group made use of Law 11,101/2005, which provides that creditors who do not have their original financial conditions altered are not subject to the judicial recovery plan, which was accepted by the 1st Court of Bankruptcy and Judicial Reorganizations of São Paulo.

The banks, however, appealed to the TJ-SP shortly after the general meeting of creditors, wanting to compose the quorum. The court accepted the claim. Considering the votes of the banks, the quorum for approval of the plan was below 50%, which led the court to accept the original bankruptcy request.

In August 2020, Máquina de Vendas filed its judicial recovery plan. At the end of last year, the value of the company’s debt exceeded R$ 4 billion. The company, which about ten years ago became the second largest retailer of home appliances and electronics in the country (only behind the group then formed by Casas Bahia and Pão de Açúcar), had more than a thousand stores in all states, 30 thousand employees and added up to R$ 10 billion in annual revenue.

All stores were closed and today the company operates only online.

Minas Gerais businessman Ricardo Nunes, founder of Ricardo Eletro in the late 1980s, left the group in December 2018. In 2019, Máquina de Vendas became indirectly controlled by an equity investment fund (FIP), with shares given in guarantee to the creditor banks. The Brazilian private equity firm Starboard, a partner in the American fund Apollo, managed the FIP. 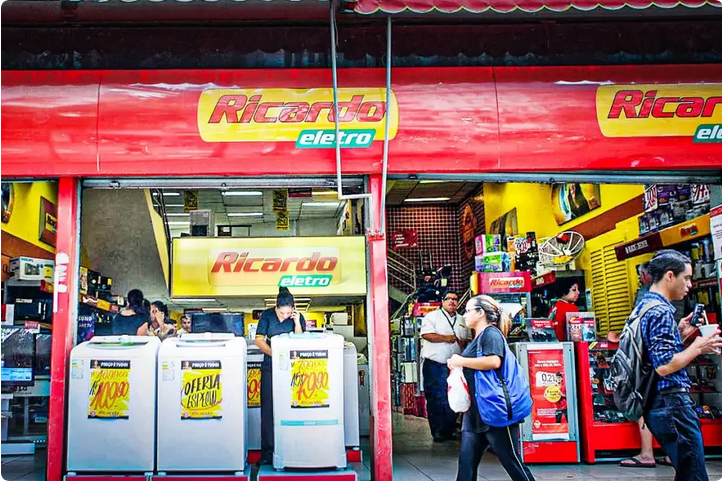 Ricardo Eletro has bankruptcy decreed by the Courts; CEO…

In an interview with EXAME, Pedro Bianchi says that the company’s accounts were approved by the judicial administrator and that he…