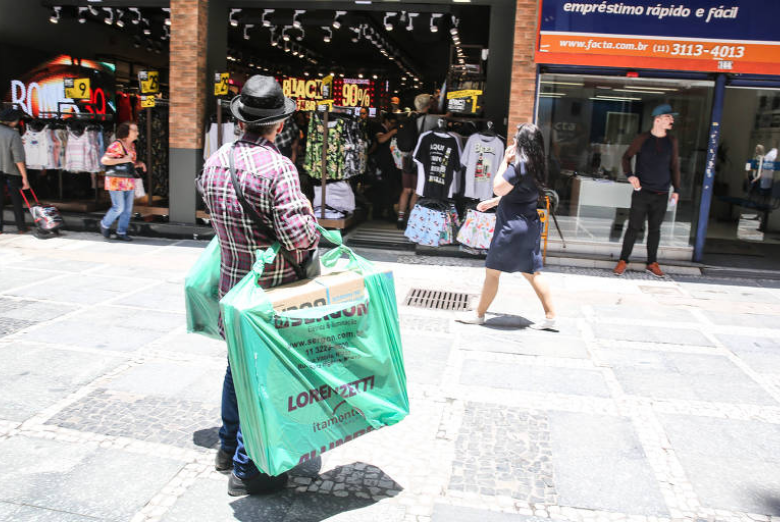 Retail and companies ought to open 95,000 non permanent jobs by the tip of the yr, 11,000 lower than final yr, says CNDL/SPC

Research shows that most of the hiring will be without a formal contract; average remuneration is R$ 1,648.

The sectors of commerce and services foresee the opening of 94.7 thousand temporary jobs by the end of the year. The survey was carried out in all regions of the country by the National Confederation of Shopkeepers (CNDL) and the Credit Protection Service (SPC Brasil), in partnership with Sebrae.

The main reasons among those who will not hire are not believing in a significant increase in demand that justifies hiring (35%), not having enough money for hiring (25%) and considering labor charges too high (19%).

Among the entrepreneurs who intend to hire temporary workers, 77% justify that there is demand in the period.

Most plan to hire without a formal contract

Among the companies that will hire temporary employees, 78% will hire for up to 3 months.

Considering the form of hiring, 49% say they will hire informally (without a formal contract) and 48% will hire with registration. Another 14% will hire outsourced workers.

The average number of employees hired temporarily will be 1.5 per company.

More than half of the companies (61%) prefer young people between 18 and 34 years old – the average age group is 28 years old.

According to the businessmen, 30% intend to start hiring in October, 26% in November and 17% in December.

Despite the reduction in the number of vacancies that must be created, the survey shows that 87% of entrepreneurs have not laid off in the last 3 months, 10 percentage points more than last year.

“The decrease in the number of vacancies that will be opened shows a scenario of caution and uncertainty on the part of entrepreneurs, which may be linked to the country’s moment, with an electoral scenario, high inflation and rising interest rates. At the same time, we see the growth of GDP and that companies are laying off less, which brings relief to employees and points to greater stability of unemployment in the country”, highlights the president of CNDL, José César da Costa.

Funds blockage ought to have an effect on…