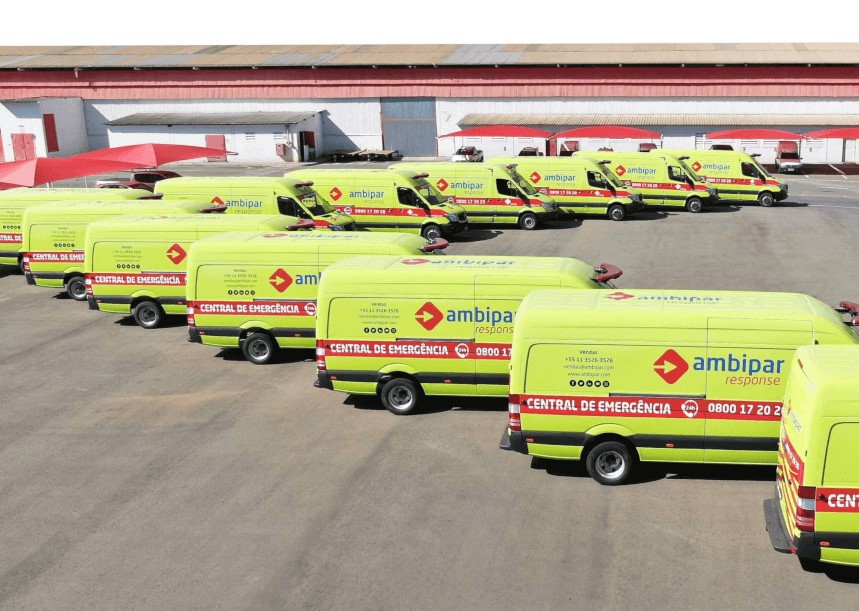 Response is paying US$ 161.5 million for WOB, in a transformational transaction for the company controlled by Ambipar that more than doubles its top line.

The acquisition, of 100% of the capital, is the largest in the history of Response and comes at a time when the company is in the final stretch to complete its merger with SPAC HPX, which will take it to the New York Stock Exchange.

The acquisition will be paid for in cash with funds from Ambipar and Response, CFO Thiago Costa told the Brazil Journal. According to him, the transaction greatly improves the company’s capital structure, because WOB has zero debt and is bringing relevant EBITDA.

WOB serves more than 1,200 corporate customers in 45 locations across multiple countries, including the United States, China, India, Japan, Norway and France. The transaction strengthens Response’s presence in the US and allows for its entry into Asia and Oceania.

WOB works in the consulting part of emergencies, called L1 and L2. At this stage, she basically provides telephone support and coordinates the emergency (remotely or in person).

One of the main synergies with Response will be to offer WOB customers the L3 service, when the company acts directly in the emergency, removing the chemical product from the site and stabilizing the situation. Response already has a number of assets (such as trucks and vehicles) that allow it to do this in the US.

Last year, WOB earned US$ 191 million (more than R$ 1 billion at today’s exchange rates) with an EBITDA of US$ 32 million.

For comparison purposes, Response had a net revenue of R$824 million in 2021 with an EBITDA margin of 28%.

WOB was born in 2010 from the merger of two other traditional emergency response companies: O’Brien Response Management and Witt Associates.

AO’Brien, which was founded in 1983, has responded to a number of historic emergencies in the United States, including Hurricanes Katrina and Sandy and the Deepwater Horizon (the 2010 oil rig explosion).

In addition to the private sector, WOB has a strong presence in the public sector, which “reinforces Ambipar’s positioning as a reference brand in the American market, mainly due to the requirements to serve this segment,” said the company.

WOB is also the leading American company in the management of maritime emergencies, with 45% of the country’s regulated ship fleet.

Finish of covid-19 pandemic ‘in sight’, says WHO