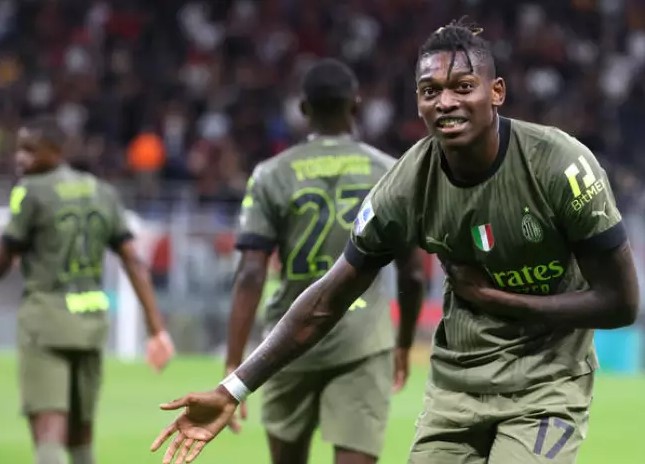 The North American investment company RedBird Capital Partners announced this Wednesday (31) the conclusion of the purchase of Milan for 1.2 billion euros, equivalent to R$ 6.2 billion at the current price.

The announcement of the group managed by businessman Gerry Cardinale marked the last act of selling the current champion of Serie A from Italy, which belonged to the North American fund Elliott.

“As the new owner of Milan, RedBird will continue to invest in all areas to promote the club’s sporting interests and commercial activities, building on the results achieved last season. We want to ensure that the team is consistently competitive at the highest levels of football.”

Cardinale, founder and managing partner of RedBird, commented that the main objective is “to keep Milan at the top of European and world football”. The manager assured that he will continue to support Rossoneri players, coaches and staff.

The final change of ownership also means that Yankee Global Enterprises (YGE), owner of the New York Yankees, enters the Italian club with a minority stake. RedBird has a close and long-standing relationship with the North American franchise and the Steinbrenner family.

The transfer of power comes at a time when Milan is much more solid financially and sportingly than the one Elliott acquired from Chinese businessman Li Yonghong in 2018. .