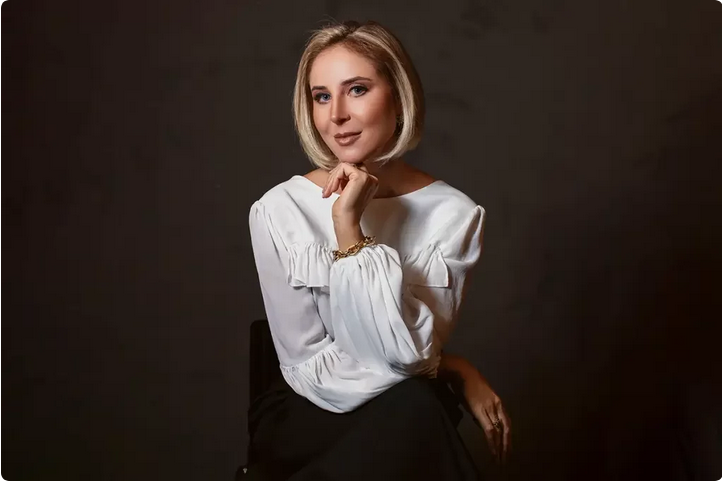 Queen of tourism, she runs a R$22 million hotel chain in Rio Grande do Sul

The Brazilian hotel industry lacks female figures in leadership. Although they represent a good part of the workers in the tourism sector in Brazil, their presence in positions of influence is still a minority. Data from the Federal Revenue indicate that only 35% of all partners in tourism companies in the country are women.

It is a scenario that becomes even more evident when looking at the nine companies in the sector listed on the stock exchange. In these companies, female participation on boards of directors is less than 11%, and women are not the majority on any board, according to a study prepared by the Brazilian Journal of Tourism Research.

Gabriela Schwan is one of the few examples that escape the curve. President of the Rio Grande do Sul hotel chain Swan in Brazil and Portugal, she is today one of the only two female hotel CEOs in Brazil — the other is the founder and president of the Blue Tree network, Chieko Aoki. “It’s strange to think about the fact that women are the basis of hospitality in Brazil, but few actually make it to the top,” she says.

In the company — an essentially family-owned network — for 22 years, and in a trajectory of ascension that went through internship and trainee positions to management and directors, in 2020 she took command to restructure a company heavily punished by the restrictions caused by the covid pandemic. -19.

Among the motivations for the executive’s rise to leadership were her experience with certifications and processes that attest to the quality of hotels, a non-negotiable requirement for companies that need to be accountable to shareholders. “Swan is a family-owned network, but it also has a part dedicated to investors. It is essential to have this transparency of the ability to guarantee quality, regardless of the economic moment”, says the businesswoman.

The second motivation lies in the executive’s passion for fashion and design, two central pillars for the network’s future at a time when tourism takes advantage of travelers’ mood to prioritize experience and comfort over economy.

Keeping an eye on this trend, Schwan divided hotels into three categories: classic, traditional hotels; the collabs, which mix hotels, short-term stays and shared and boutique work and living spaces, the hotels dedicated to leisure and luxury. “I love bringing a little of my personality to the business. I feel like it revitalizes the operation,” she says.

The Generation project, inaugurated in Porto Alegre at the end of 2021, is the chain’s main focus and exemplifies what is seen by the gaúcha as the future of hospitality. A modern building that looks like an art gallery in which each floor is signed by a different artist, with exclusive works. According to Schwan, the expectation is to increase the network’s revenue by 90% compared to the pre-pandemic period, a projection that already considers the positive returns with Generation.

To a large extent, the bet on design and experience hosting is what should bring the network closer to pre-pandemic results. In 2019, Swan earned around BRL 19 million. For 2022, the ambition is to reach R$ 22 million.

The optimism with the new standards and the recovery of the sector also made Swan double its bets when it comes to openings. Recently, the chain opened its first hotel in the city of Canela, also in Rio Grande do Sul, a region known for receiving tourists interested in stays and experiences in the midst of the Rio Grande do Sul mountains and their araucaria forests.

Just for this opening, which took place in May of this year, the network investment was R$ 20 million — a value that even exceeds the company’s revenues in recent years.

Strong presence in the South

The first Swan project started in 1993, in the city of Novo Hamburgo. The debut hotel was born from the poignancy of the southern region as a tourist and business center, but which, at the time, lavished accommodation options only in the capital. Today, the chain has 11 units, six of which are in Portugal. In Brazil, the focus is on the cities of Porto Alegre, Caxias do Sul, Canela and Novo Hamburgo, all in Rio Grande do Sul.

In the medium term, the intention is to take Swan to other states, in an expansion that should start in the Southeast. “It is time we went beyond the South. We want the whole of Brazil”, he says. In a second moment, Schwan’s ambition is to take the network to North America. “New York is our big dream”, he says.

In addition to running the hotel chain, Schwan is also vice president of Transforma-RS, a council that brings together 30 leaders, including entrepreneurs, representatives of universities, federations and the government of Rio Grande do Sul.

Heading the group’s tourism committee, she is responsible for articulating actions to encourage the sector in the region, promoting interaction between the public and private sectors. “In a study we carried out, tourism ranked third among the sectors with the greatest potential to improve the state’s competitiveness. We decided it was time to act,” she says.

The first woman to join the group, Schwan says that Transforma’s intention is to build a long-term strategic plan to help key sectors for the economy of Rio Grande do Sul, in addition to bringing more representation.

The “utopian” project that brought together Agi, Renner,…

BTS Release Album ‘Proof’ And MV For ‘Yet…