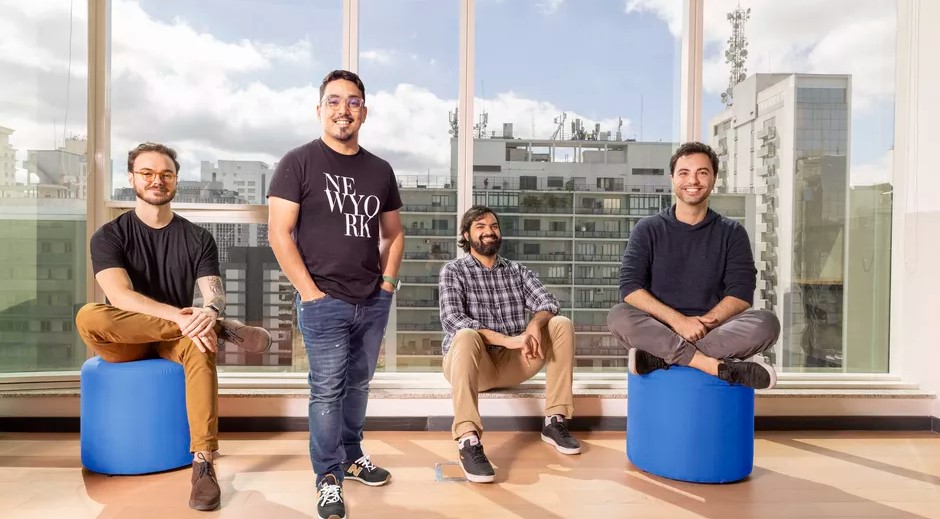 It was with the mission of helping self-employed professionals and small entrepreneurs that Quaddro was born, startup that automates business management. Now, to accelerate growth, the company announced this Wednesday (17/8) the raising of R$ 17 million in a seed round. O investment was led by the Valor Capital Group fund and accompanied by Grão, Bridge Latam, NXTP and angel investors. The main destination of the money should be the assembly of the company’s team. So far, the board has only the four founders: Tiago Colin, Fran Melo, Darlan Junior and Bruno Novarini.

The creator of the platform, Novarini, 31, is a mechanical engineer. Before starting the business, he worked at McKinsey and at Nubank’s product area. “It was at that moment that I fell in love with creating products for technology“, he says. In 2019, while doing an MBA in Boston, in the United States, he met a community of Brazilian professionals who had the need to digitize their businesses, but did not know how to do it.

With an eye on a potential market, he and co-founders Junior (CTO), Colin (CPO) and Melo (COO) created a consultancy digitization and tool integration. In March 2021, they raised BRL 2 million in a round that brought together angel investors and funds, including Flavio Litterio, VP of Kovi; Victor Santos, founder of banQi; NXTP Ventures and Grain. Four months later, they had the idea of ​​creating a platform that would allow them to serve more people, in a scalable way.

Until December 2021, the four entrepreneurs dedicated themselves to researching the Brazilian market. “We found that many professionals were learning to use the top of the funnel of digitization — the presence on social networks, such as Instagram — but did not know how to convert followers into customers and then retain them,” says Novarini.

Thus, Quadro was born. Through the platform, the liberal professional or micro-entrepreneur can create a website to offer their services, with the integration of payment methods and loyalty packages. “The platform works as a kind of digital portal for managing relationships with customers, who can buy, schedule, pay pending items and see history through the platform”, says Novarini. “The professional has access to a backoffice software, which comes with calendar and payment management, and automation of collections, flows, up-sell messages and loyalty.”

The first version of the product was released just eight months ago to friends and family. “Almost everyone has a liberal professional in their family who suffers from these pains, so the first wave of users came from within our community of acquaintances”, says Novarini. Since the official launch in February, around 20,000 services have been sold, equivalent to R$1.3 million in transactions.

According to the entrepreneur, the product has so far been in an experimental phase. “With that money, we want to start scaling,” says Novarini. The contribution will be used to hire a team, mainly in the areas of product and technology. Soon, the entrepreneur expects to have 12 people on the team — the goal is to reach 25 by the end of the year. Another goal is to reach more Brazilian regions, since so far the startup has more clients in the Southeast.

How far does Selic go? Inflation rising to…

Micro and small companies shall be liable for…