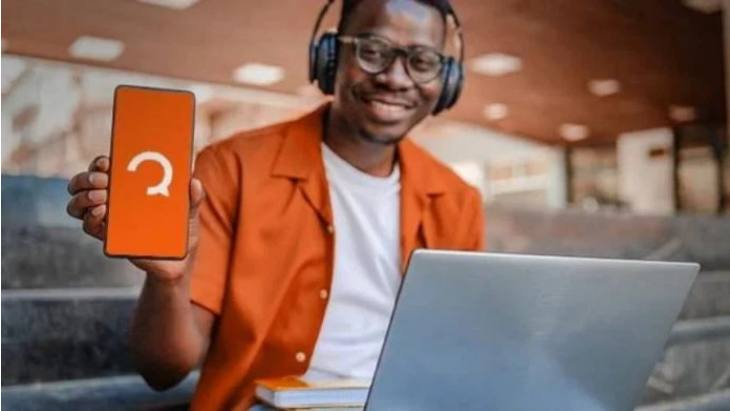 QConcursos, by Yduqs, creates a holding company and targets a base of 1 million students

Organized as a holding, the business unit becomes Grupo Q and targets 1 million students in 2025

Just over a year after being purchased by Yduqs, in an operation that generated BRL 208 million, QConcursos, an edtech that was born as a platform to help students prepare for public tenders is becoming a holding company to attack different fronts of the market. of Education.

Called GrupoQ, the holding is officially born this Monday, July 4th, and will have two companies under its umbrella: QConcursos and QCarreiras, focused on preparatory courses for the job market. A third front, called Prisma and focused on preparation content for the entrance exam, should be launched this year by the group.

“We started to question what else we could do and how we could work on the issue of employability. This culminated in the birth of a holding company that uses technology for this purpose”, says Caio Moretti, CEO of QConcursos, in an interview with NeoFeed.

For 2023, the goal is to expand operations. At least two new startups can join the group. The plan is to focus the activities of these two companies on the B2B segment, a market that QConcursos has not yet explored. One of the operations is being developed within the holding itself, while the other would arrive to be incubated or through an acquisition.

According to Moretti, who took over as CEO of the operation in 2019, after working at companies such as Liga Ventures and Edools, the goal is to create an educational content platform.

“Companies like Spotify and Netflix have contributed to the massification of entertainment in recent years, offering personalized content at a low cost,” says Moretti. “Our thesis is to do this with education.”

Founded in 2008 by Fernando Machado – who left the operation after the deal with Yduqs last year – QConcursos is one of the main edtechs in the country considering the number of students. Currently, the account has more than 460,000 subscribers.

In May of that year, the company started to advance technical courses with the launch of QCarreiras, which, in partnership with companies such as Estácio, Ibmec and XP, allows the study of contents focused on the areas of technology, management, marketing, financial market and personal development (which includes statistics, photography, negotiation, among other courses).

Now under Moretti’s command, the plan is for the holding to have 1 million students by the end of 2025. “Brazil has a high unemployment rate and education is expensive. Which means that people don’t have good jobs and the wheel doesn’t turn,” says Moretti.

To achieve this goal, one of the strategies is related to the internationalization of the business. “There is no set date, but we have already thought about looking abroad, to countries that have problems similar to those found in Brazil”, says the executive. On the radar are some markets in Latin America and, possibly, countries that also have Portuguese as their official language.

One of the obstacles will be fierce competition in the education market. In June, Gran Cursos, which may be QConcursos’ main rival and which has more than 460,000 students, made its first acquisition. The company announced the purchase of UniBagozzi University, in Curitiba, to enter higher education.

“We are going to compete with the giants of the market”, said Gabriel Granjeiro, founder of Gran Cursos, when NeoFeed in season. He refers to companies such as Cogna, Ser Educacional, Ânima, Uniasselvi/UniCesumar and Yduqs itself. According to Granjeiro, the company will invest R$ 150 million in the next three years in the operation.

On the side of groupQ, competition is not scary. “I am happy for the amount of people who are now looking at education. Too bad it took so long”, says Moretti. “The reality is that we need to change basic education and make education cheaper. You can make money by charging less.”

5G debuts in the country on Wednesday, with…

US has had more than 300 mass shootings…