Opened in São Paulo, the first unit received around BRL 5 million in investments

Puma is the newest manufacturer of sporting goods to launch the megastore model in Brazil. Located in the Metrô Tatuapé mall, in São Paulo, the unit opened this Friday, the 16th, and has a physical space of 535 square meters.

In recent months, the two market leaders began to announce their investments in the format. Nike presented two first operations, one at Shopping Ibirapuera with 570m² and another at Shopping Aricanduva with 1,500m². And Adidas inaugurated its version on Avenida Paulista, in São Paulo, with 700m².

Puma’s entry is another step towards advancing in physical retail, a channel in which it has invested over the last few years. In the last 30 months, the number of units has more than doubled, today with 12 stores that operate on the outlet model and represent 17% of revenue🇧🇷 For comparison purposes, although this type of operation works with different sizes, the last one launched has 180 square meters.

With the first megastore and the 13th in total, Puma wants to show that it is in the game and that it intends to compete in a rising market in the country, driven in the post-pandemic by the demand for healthier habits. At the moment, the brand ranks third in market share, behind Nike and Adidas, according to Segmenta data🇧🇷

“The goal is for Puma consumers to have access to the entire universe of the brand in a single place that brings together all products, partnerships and experiences. Furthermore, the store marks a very important moment for PUMA Brasil and transmits a very important message: ‘we are in an expansion phase’, says the Chilean Sebastian DiazCEO of Puma Brasil since January 2019.

What is the brand strategy?

He says that the company grew 50% in 2021, a percentage that should be repeated in 2022. These are results that position the Brazilian market as one of the fastest growing in revenues for the company in the world. In 2021, the brand had a global revenue of 6.8 billion euros, up 31.7% compared to 2021, and, in the first nine months of 2022, recorded more than 6.3 billion euros.

For next year, the intention of the local operation is to continue accelerating the strategy. It is already planned, for example, the launch of a second megastore, in Shopping Morumbi, and the expansion of the model by large malls across the country.

“In my ideal world, we would open between 7 and 9 stores a year over the next 3 years,” says Diáz. In each establishment, the brand works with investments between R$ 4 million and R$ 5 million. “This indicates that we are investing heavily in our retail strategy.” 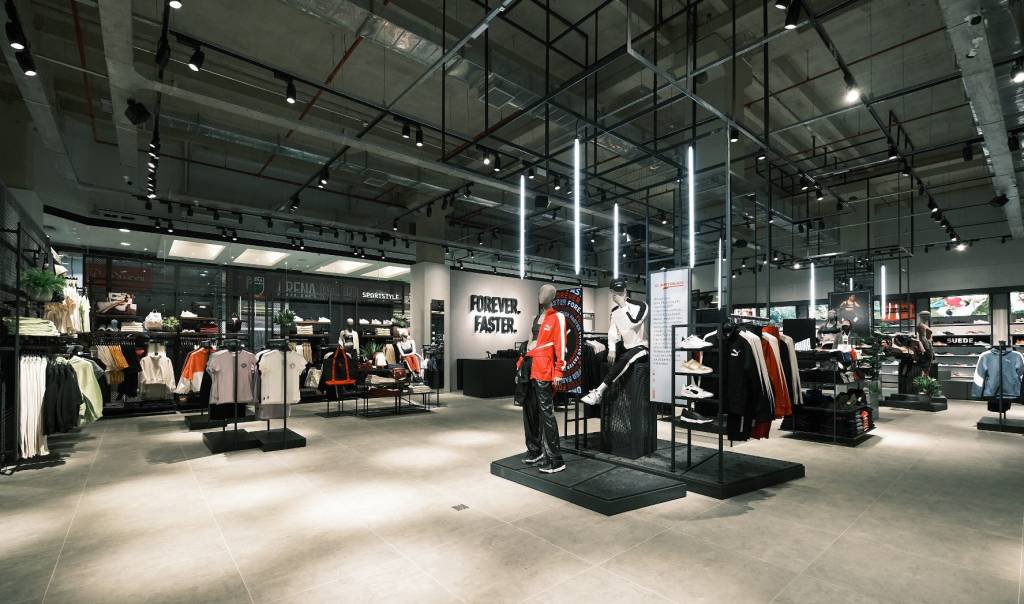 In the plan designed, the objective is that sales at partner retailers such as Centauro and Netshoes represent 70% of revenue and the remaining 30% stay indoors, coming from physical stores and their own e-commerce. Today, the account is unbalanced, the brand’s digital channel moves only 7%. In sum, it reaches 24%.

What people find in the megastore

To enter the universe of megastores, the brand created a concept that it named “Forever Faster” and which has the proposal to convey something that is characteristic of Puma, the connection between sports and the customers’ lifestyle.

In space, it intends to bring together the newest collections and global releases, as well as collaborations with artists, ambassadors and partners. The brand has agreements, for example, with Neymar Jr., Dua Lipa, Vogue and is a sponsor of Palmeiras.

Easy methods to conquer clients within the metaverse?… 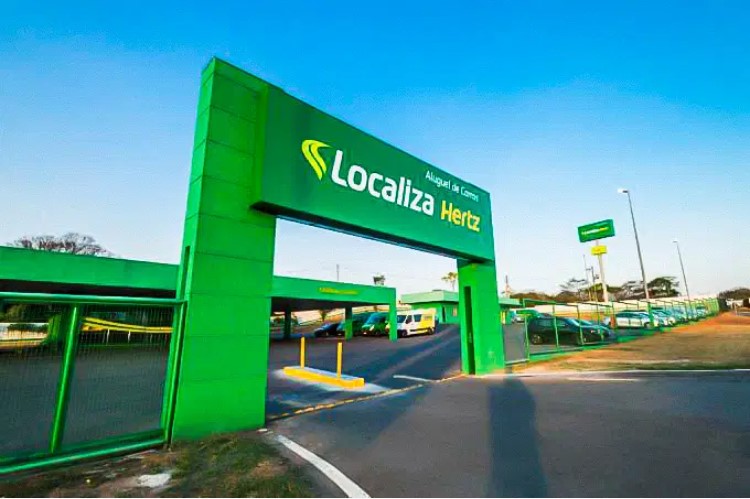 Localiza modifications its title and launches a brand new…