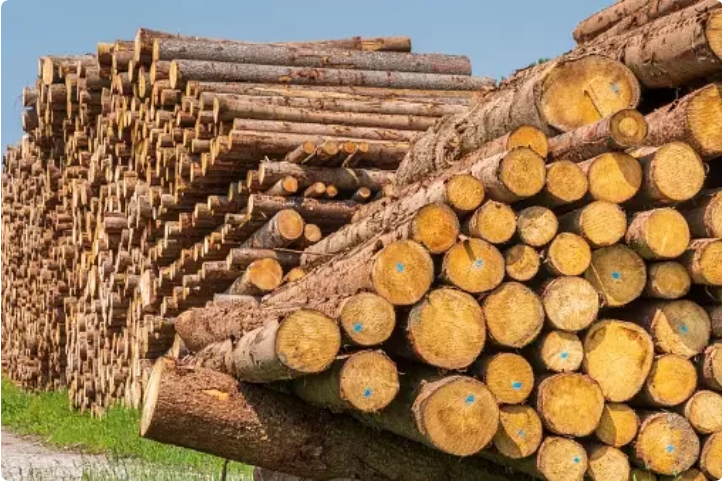 Manufacturers in Europe rely on Russian timber, whose production remains impacted by sanctions due to the war in Ukraine; unexpected supplier stoppages took 1.65 million tonnes off the market

An unexpected pulp shortage pushes raw material prices to record levels with no prospect of relief for manufacturers of paperaccording to Suzano, the world’s largest producer.

At supply interruptions are the main reason for a 46% increase in pulp prices in China this year, although prices in all markets are at record levels and the rally may not be over, Grimaldi said in an interview. That makes essentials like toilet paper, diapers and food packaging more expensive, making global inflation problems worse.

The decline in pulp production was exacerbated by strikes at the UPM plants in Finland, logistical bottlenecks in North America and Asia and Russia’s war in Ukraine. More interruptions are likely as the war continues.

Finnish pulp manufacturers who rely on Russian wood suffer from lack of supplies because of sanctions against the invasion of Ukraine. Russian birch is the raw material for 1.2 million tonnes of pulp in Finland, Grimaldi said, citing figures from global consultants.

“This is another hole in the market of short fiber cellulose, and there is no way to equate it”, said Grimaldi. Including this supply reduction in an already tight year will result in a “gigantic” impact, with no resolution in the short to medium term, she said. Global demand for hardwood pulp totaled 36 million tonnes last year.

O chaos in shipping delaying shipments around the world also worsens supply problems. Between 1 million and 2 million tons of pulp are delayed in deliveries, he said. Global logistics have worsened with tighter Covid controls and a shortage of manpower, increasing travel time. Shipping companies do not expect the situation to improve for at least six months, according to Grimaldi.

New projects that would have added 3.6 million tonnes of pulp to the market in 2021 and 2022 have been delayed, aggravating shortages, and dates for the start of these operations remain uncertain, he said.

While São Paulo-based Suzano’s customers have full backlogs through September, the demand outlook faces two risks: one global recession which can reduce paper usage and the ability of Chinese producers to pass on higher pulp costs in the printing and writing segment, according to Grimaldi.

Fintech SumUp receives investment of up to R$380…