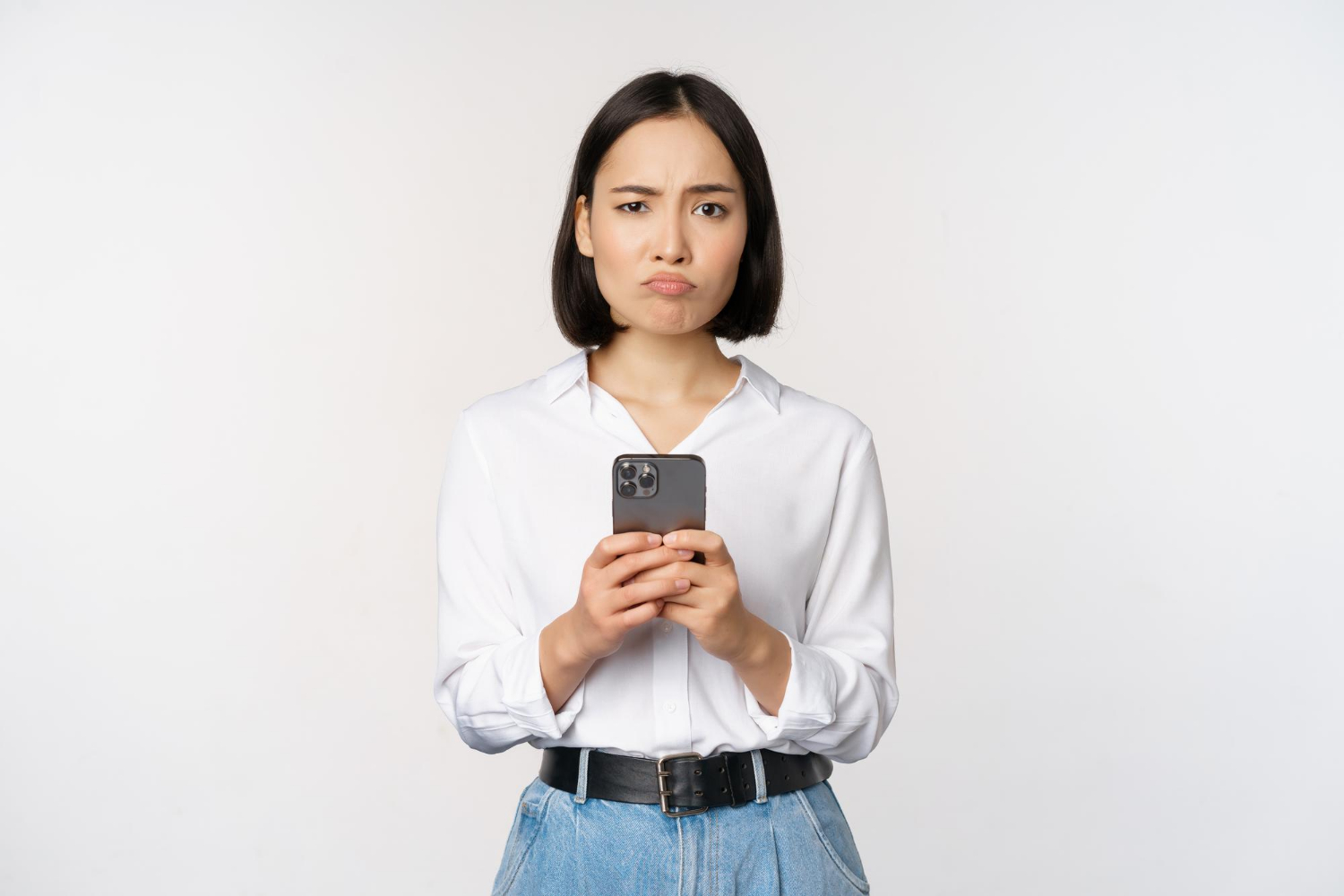 The other day I was walking downtown. There was a self-styled gallery there, the best in town. I remembered a very needy-looking steakhouse, in another place, also with the sign of the best in the region.

Does this kind of pretense help, or hinder?

It all depends on who is claiming it.

If the brand is in fact the fastest, the most comfortable, the most this or that, and there is research that proves it, it does help.

And now I’m going to add the 3rd “since”: as long as the claim is believable, it actually seems to make sense. A sneaker with an old-fashioned design, made from heavy-looking materials, no matter how much research says it’s the best for runners, it’s unlikely to convince the customer.

What does the image convey?

Let’s be serious: will this pale and careless-looking galeteria be able to convince anyone that it’s the best? It might even be. But will anyone believe it? Can you believe that the out of shape personal is the most suitable professional to prepare you for the next Olympics in your favorite sport?

Again: maybe it is. The question is whether we believe it.

And – since appearances can’t always be deceiving – the chance that those self-praises aren’t true is huge.

It has more innocent customers, and with enormous goodwill, who believe in slogans that speak of superiority. But a lot of people get suspicious. And then the effect is doubly negative: first, because these crazy things raise the level of expectations to levels that are difficult to be met. And second because they seem deceptive attitudes.

Which poll gave Madero the title of best hamburger in the world? A survey carried out by the family of Madero’s owners?

At the end of the story, saying that your brand is better, more so, the most famous worldwide, the brand of the galaxies (I have omitted a word out of total respect to the distinguished readers), can draw attention and force some admiration. But without proof and without consistency it ends up looking like bullshit.

It can dissolve credibility and it works in reverse. In addition to – regardless of anything – generating a level of expectation with enormous potential for frustration.

Customers today prefer what is proven. And the claim is not proven.

Guedes says there are BRL 50 billion of…

Vivara needs to create a “home of manufacturers”. And…

Vivara is valued at BRL 5.8 billion In February 2021, Paulo Kruglensky was appointed CEO of Vivara in place of Márcio…