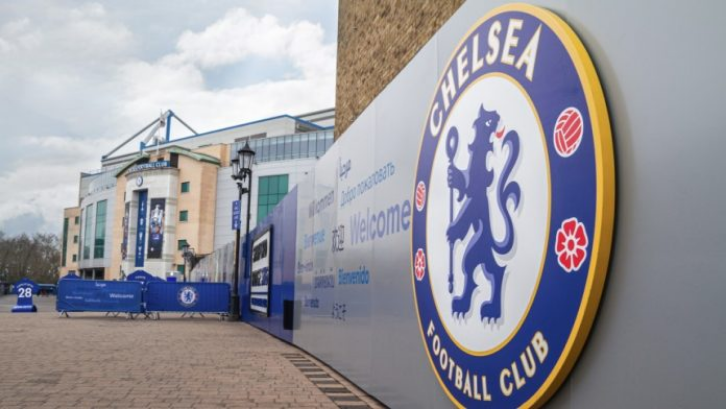 The Boehly-Clearlake consortium, which agreed terms to acquire Chelsea for 4.25 billion pounds ($5.33 billion) earlier this month, has passed the Premier League owners and directors test, the league said on Tuesday. Friday (24), paving the way for the acquisition of the club.

The proposal also needs UK government approval before the consortium can complete the takeover, with a week left before the club’s current operating license expires on 31 May.

“The board applied the Premier League Owners and Directors test [OADT] to all potential directors and performed the necessary due diligence,” the league said in a statement.

“Chelsea FC will now work with the relevant governments to secure the necessary licenses to complete the acquisition.”

The British government must approve the sale after Chelsea’s Russian owner Roman Abramovich assures him he will not benefit from the deal, a source familiar with the situation told Reuters.

Currently subject to British government sanctions, Abramovich put the London club up for sale in early March following the Russian invasion of Ukraine, which Moscow calls a “special military operation”.

Abramovich dismissed reports that he wanted a loan given to the club, reportedly worth 1.5 billion pounds ($1.88 billion), to be repaid.

Privalia bets on pop-up store and travel to…

From disks to NFTs: the Brazilian photographer who…