Positive covid tests rise to 23.6% in one month

By the end of March, the positivity index had dropped to 3.6%, indicating a possible improvement in the pandemic.

The percentage of positive tests for covid-19 rose from 8.5% to 23.6% in one month in the country, according to a survey carried out by the Todos pela Saúde Institute (ITpS). By the end of March, the positivity index had dropped to 3.6%, indicating a possible improvement in the pandemic.

According to the analysis, the indicators are now on the rise in all age groups and in the six states analyzed by the researchers. The rate of positive tests for respiratory syncytial virus (RSV), which can lead to serious conditions in children and the elderly, remains above 17%.

The survey by ITpS, a non-profit organization that aims to help tackle health emergencies, analyzed 221,600 molecular tests (RT-PCR and Flowchip) carried out from February 1st to May 14th by the private laboratories Dasa, DB Molecular and HLAGyn : 95% of them were collected in the Southeast and Midwest regions of the country.

The molecular tests carried out by the laboratories identify, in addition to SARS-CoV-2, the respiratory syncytial virus (RSV) and influenza viruses A and B. In the week of May 7 to 14, 95.9% of positive tests showed SARS -CoV-2, 3.7% RSV and 0.4% influenza.

The VSR positivity rate remains above 17%. This virus causes common colds in all age groups and can lead to serious infections in children and the elderly. In the week of May 7-14, 41.6% of all positive RSV cases were detected among children aged 0-9 years, the main age group affected by the virus.

Autumn and winter are considered the most favorable times for the proliferation of the respiratory syncytial virus. Because they are colder and drier seasons, it is more common to observe an increase in children hospitalized with bronchiolitis and pneumonia in these periods. In material published this week, Estadão gathered tips to reduce the risks of children being contaminated by the virus.

Without taking his foot off M&A, Méliuz forms…

Understand the impact of rising interest rates on… 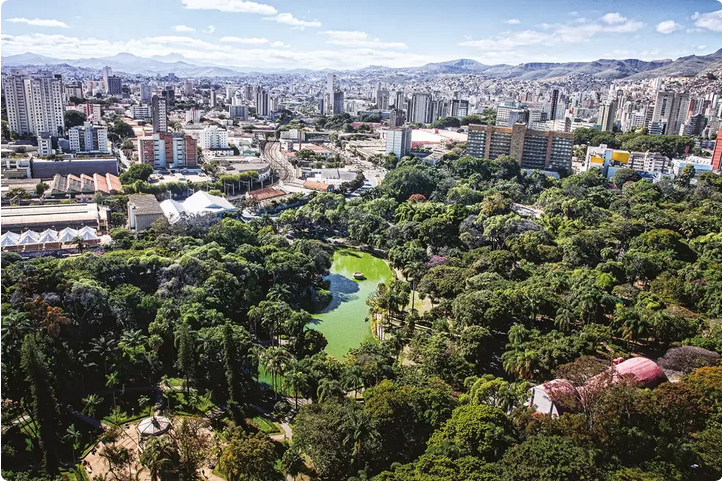 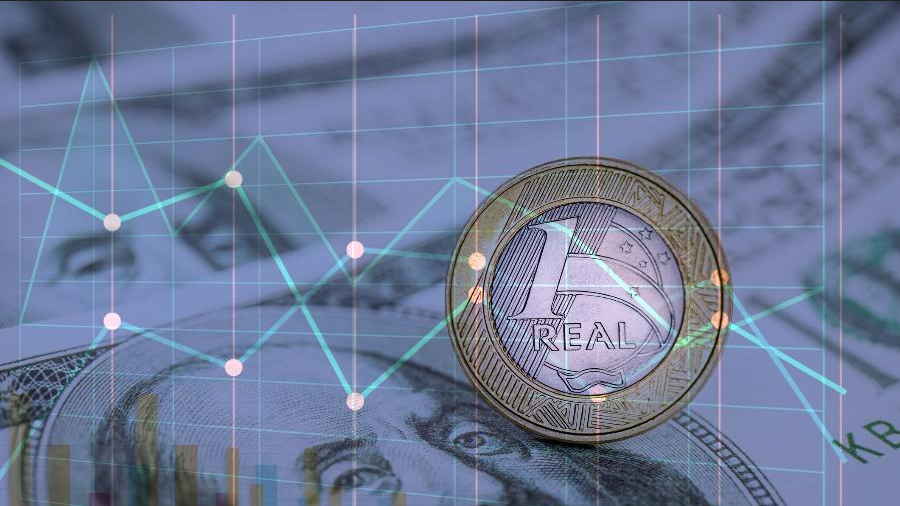 Brazilian spending overseas exceeds US$ 1 billion for the…

Value, however, is lower than the average for July, the holiday period. In the partial year, spending abroad grew 193%. Brazilian…

On the rise: pet market registers greater than 18,300…

The pet market remains heated and promising in Brazil. Despite a slight drop when compared to the figures for the first…