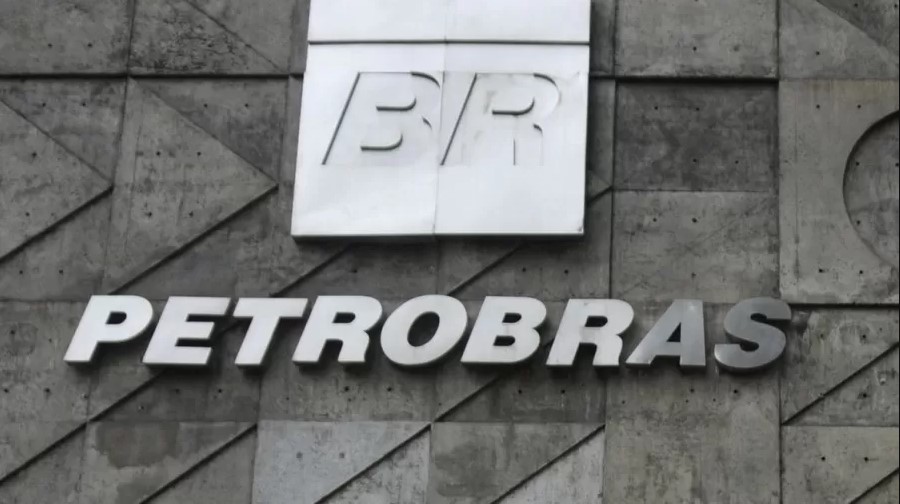 This expressive increase in the distribution of earnings is mainly due to the combination of increased efficiency of the state-owned company, which went through a long restructuring process, with the soaring price of a barrel of oil in the international market.

With a more efficient business model, with a focus on oil exploration in deep waters, reducing the level of indebtedness and a valued product, Petrobras managed to report net income of US$ 11 billion in the second quarter of this year, and is heading towards a new annual profit record.

With a lower debt and a strategy that consists of selling assets that are not linked to its new focus of activity, Petrobras has found space to distribute a large part of its profits to its shareholders.

In addition, given the worrying situation of Brazilian public accounts, the federal government -the main shareholder and controller of the state-owned company- has numerous reasons to encourage a generous distribution of dividends by the oil company.

That’s because the share of Petrobras’ profit that is snapped up by the government is essential for the Minister of Economy, Paulo Guedes, to reach his goal of delivering a primary surplus of public accounts at the end of this year – which would be the first since 2013.

With the price of oil remaining at high levels, Petrobras is expected to be among the main payers of dividends on the planet in the short term, despite the recent cuts in fuel prices announced by the company.

Thinking in the long term, it is difficult to predict whether this situation is sustainable, especially given the risk of changing the state-owned company’s management model.