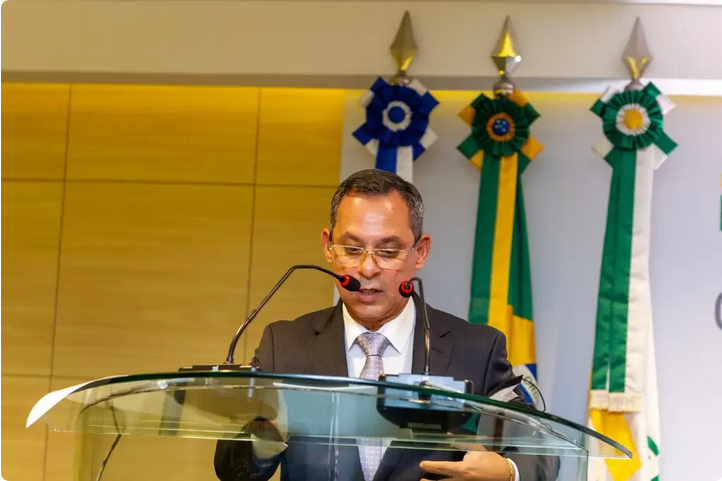 The decision was taken after an escalation of tension with the government in the last week.

Coelho had already been fired by Bolsonaro on May 25, forty days after his inauguration, but was awaiting a rite in the board of directors to effectively leave the command of the state-owned company. The resignation, informed by Petrobras in a material fact, accelerated the process.

The executive’s departure responds to the escalation of pressure on Petrobras after the mayor, Arthur Lira, said on Friday that Coelho should resign “immediately”. The day before, the state-owned company had announced a 14% increase in diesel and 5% in gasoline, which came into effect over the weekend.

The company has appointed Fernando Borges, the company’s executive director of exploration and production, as interim president. However, the government’s nominee to lead Petrobras is Caio Paes de Andrade, secretary for reducing bureaucracy at the Ministry of Economy and regarded in the market as a trusted name by Minister Paulo Guedes. Borges should remain in office until Paes de Andrade has the approval of the shareholders’ meeting to assume the presidency of the company.

It is a buyers’ market for shares of…

The ‘hidden inflation’ of everyday products that should…

Petrobras proclaims a R$ 0.22 discount within the liter…

Petrobras announced a new reduction in the price of diesel for distributors. Starting tomorrow, the state-owned company will sell the fuel…