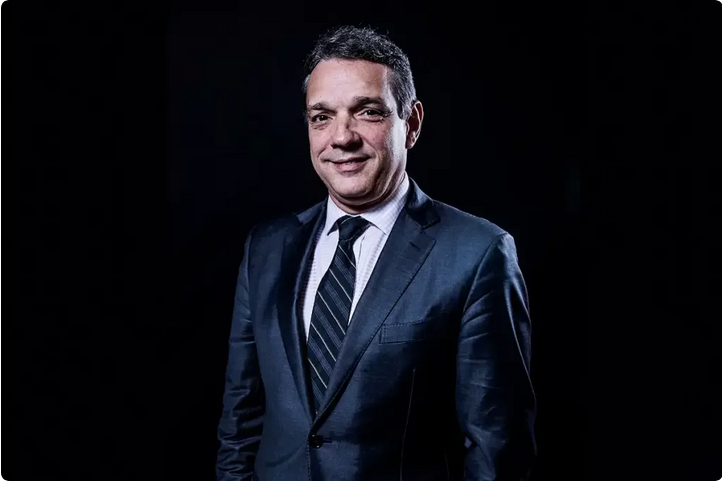 After the decision, the Unique Federation of Oil Workers (FUP) and Anapetro informed that they will take appropriate legal measures to veto the appointment.

The Eligibility Committee (Celeg) gives Petrobras toproved, by majority, the name of Caio Paes de Andrade to run the company, after an all-afternoon meeting. According to sources, the score would have been three in favor and one against.

As anticipated by GLOBO, the name of Caio had a positive “conformity”. Celeg is part of Petrobras’ People Committee (Cope), responsible for analyzing information and requirements from government appointees to hold positions at the state-owned company.

According to a document sent to the CVM, the fulfillment of the requirements set out in Law 13.303, the State-Owned Companies Law, and in Decree 8945, which deals with public companies, was recognized by a majority. There were no fences, the statement said.

The Committee also said that Andrade fulfilled the criteria established by the “Policy for Appointing Members of Petrobras’ Senior Management, as well as the non-existence of fences”. As a result, Andrade is qualified for the positions of Board Member and President of the company.

The Committee’s decision was sent to the Board of Directors, which will meet on an extraordinary basis next Monday, according to the chairman of the collegiate Marcio Weber.

The initial idea was for the board meeting to be held today, but it changed due to the forecast of closing the Celeg meeting on Friday, already in the evening.

Now, Andrade could be the fifth president of the company in less than two years, if the board approves his name, as is expected, says a source.

After the decision, the Unique Federation of Oil Workers (FUP) and Anapetro informed that they will take legal action to veto the appointment “of someone who does not meet basic technical requirements for the position”.

According to the FUP, if Andrade’s name is approved by the company’s Board of Directors, the FUP and affiliated unions will file a class action in the Federal Court for an act harmful to the public administration by appointing a person with no experience for the position.

On another front, Anapetro, which represents the oil tankers minority shareholders of Petrobras, will file a lawsuit with the Securities and Exchange Commission (CVM), “since the appointment of someone without the necessary credentials to manage the company will be the focus of greater instability in the company”.