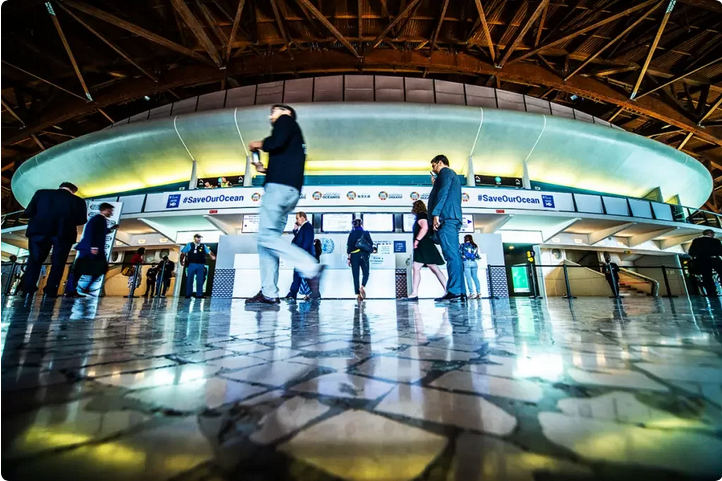 Some 150 countries have signed agreements in pursuit of a safe, healthy and productive ocean for food security, livelihoods, energy generation and climate change.

THE Oceans Conference, promoted by the United Nations (UN), ended this Friday, 1st, with the agreement of 150 countries to expand actions based on science and the ocean emergency. The agreement aims for a safe, healthy and productive ocean for food security, livelihoods, energy generation and climate change, for example.

“The Conference gave us the opportunity to highlight critical issues and generate new ideas and commitments. But it also clarified the work that remains and the need to increase ambition for the recovery of our ocean,” said Miguel de Serpa Soares, Under-Secretary-General for Legal Affairs and Legal Adviser to the United Nations, in his closing remarks.

More than 6,000 people attended the Conference, addressing the need for urgent and concrete actions to face the ocean crisis. From sea level rise and marine pollution to ocean acidification and habitat loss, the planet’s greatest reservoir of biodiversity is in danger, threatening to derail progress on Sustainable Development Goal 14, the main roadmap for global action on life. below water. Furthermore, cumulative human impacts on the ocean, if not reduced, will exacerbate the climate emergency and undermine the aspirations of the Paris Agreement.

Those in attendance also highlighted how ocean-based economies have been profoundly affected by the Covid-19 pandemic, as well as the food, energy and finance crisis. But restoring the health of the ocean can be part of sustainable development, with the potential to produce food and energy for billions.

Furthermore, the Conference was able to translate ideas into action with a series of new commitments made by many countries and stakeholders (see below). Some 700 commitments have been registered, adding to the substantial commitments made at the 2017 UN Ocean Conference. These commitments show the critical need for innovation and science to revitalize the ocean.

Commitments made at the Ocean Conference

• The Protecting Our Planet Challenge will invest at least US$1 billion to support the creation, expansion and management of marine protected areas and indigenous and locally governed marine and coastal areas by 2030.
• The European Investment Bank will invest an additional €150 million across the Caribbean region as part of the Clean Oceans Initiative to improve climate resilience, water management and solid waste management.
• The Global Environment Facility approved a US$25 million grant for Colombia’s marine protected areas.
• The Development Bank of Latin America announced a voluntary commitment of US$1.2 billion to support projects that benefit the ocean in the region.
• The Ocean Risk and Resilience Action Alliance announced a multi-million global search for the next generation of projects to increase coastal community resilience and finance through insurance and financial products.

• Portugal has committed to ensuring that 100% of the marine area under Portuguese sovereignty or jurisdiction is assessed as in Good Environmental Status and to classifying 30% of the national marine areas by 2030.
• Kenya is currently developing an inclusive, multi-sectoral blue economy national strategic plan. Kenya has also committed to developing a national action plan on sea-based marine plastic litter.
• India has committed to a Clean Sea Campaign on the Coast and will work towards a ban on single-use plastics, starting with plastic bags.

• Sweden will support enhanced scientific cooperation, including releasing US$400,000 in 2022 to the UNESCO Intergovernmental Oceanographic Commission for the Ocean Decade for Sustainable Development in support of work on Goal 3 of SDG 14.
• The Alliance of Small Island States released the Declaration for the Enhancement of Marine Scientific Knowledge, Research Capacity and Marine Technology Transfer to Small Island Developing States.

The Conference also saw the unanimous adoption of the Lisbon Declaration, a set of actions based on science and consideration of the challenges of developing countries, in particular island countries, on the front lines of the ocean emergency.

They also agreed to promote innovative financing solutions to achieve sustainable ocean-based economies and encourage meaningful participation of women and girls in this economy.

“In the future, it will be important for us to renew our focus on ocean action. We need to do this by focusing on improving the scientific basis for our decisions, and by engaging in scientific partnerships,” said UN Under-Secretary-General for Economic and Social Affairs and Conference Secretary-General Liu Zhenmin.

Net fundraising plummets 97.1% in the 1st half… 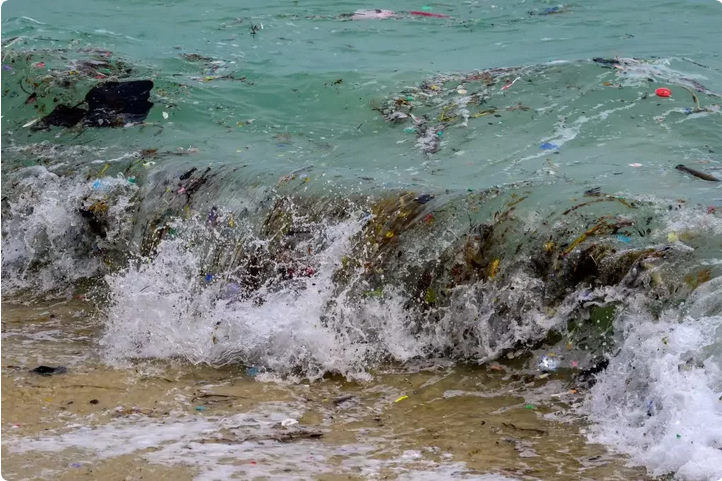 The acidification of the seas caused by CO2 and the heat waves in the sea continue to maintain the coral reefs,…