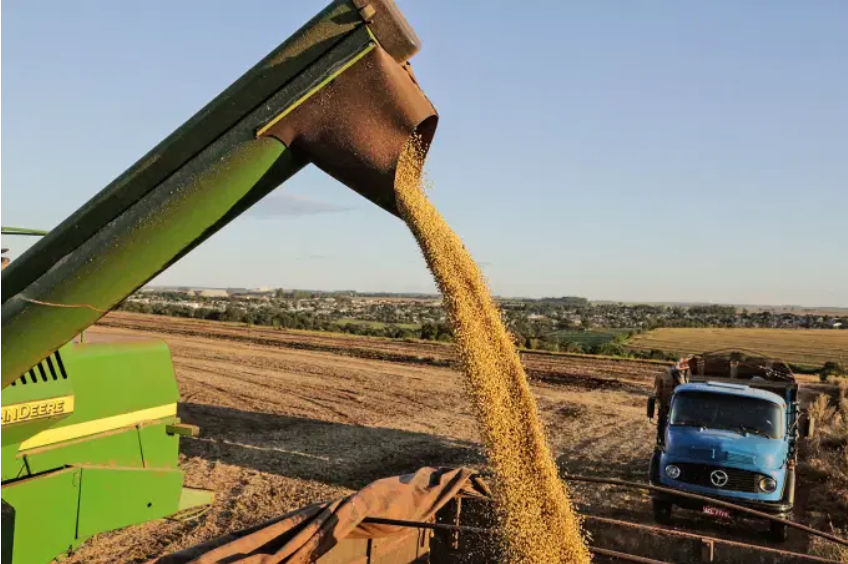 Acquisition of the Agro Mercantil brand, which operates in 67 cities in Minas Gerais, is part of the growth strategy in Brazil; multinational should invest R$ 600 million in new business in the country

Nutrien, one of the largest companies in fertilizers in the world, should announce this Wednesday, the 29th, an agreement to acquire the brand Agro Mercantil, a retailer of agricultural inputs in Minas Gerais, as anticipated to EXAME. The company, founded 17 years ago, operates in 67 cities in the state. After the approval of the operation by the Administrative Council for Economic Defense (Cade), Nutrien will have 26 commercial units in the country, including stores and experience centers, in addition to a fertilizer mixer.

“We are focused on increasing our operations in the most important regions for Brazilian agriculture and serving farmers with products, services and solutions”, says André Dias, president of Nutrien for Latin America. “The acquisition of the Agro Mercantil Brand allows us to capillarity in the field”.

With operations in the United States, Canada, Australia and Latin America, the Canadian-born multinational had already signaled its intention to carry out acquisitions in Brazil. The company should invest around R$ 600 million this year to expand its business in the country.

Last year, the company acquired the agricultural input retail chains Terra Nova, from Minas Gerais, and Bio Rural, from Mato Grosso do Sul. The financial result has grown in the country: the invoicing increased from BRL 1.8 billion in 2020 to around BRL 3 billion in 2021.

Worldwide, Nutrien has also recorded positive numbers. In the past, the profit reached US$ 3.2 billion, a record. This is an increase of 563% in relation to the previous year. 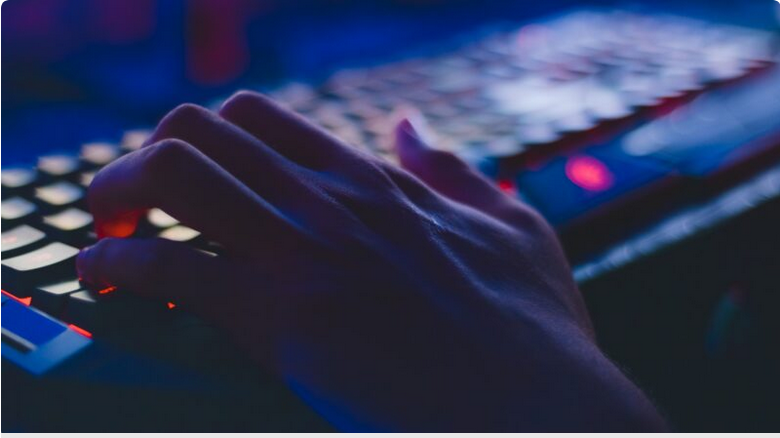 Constellation buys one other lawtech

Constellation Software bought LDSoft, a company from Rio de Janeiro with almost 30 years of experience in the area of ​​solutions… 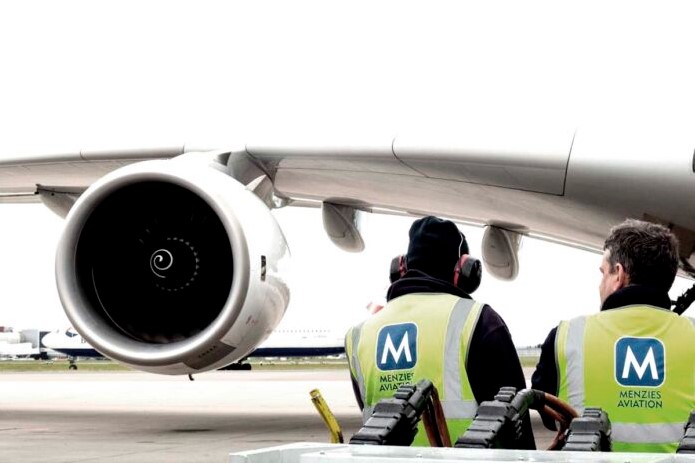 A brand new big in aviation providers is born…

Following the confirmation last week of Agility’s purchase of Menzies Aviation in a GBP 763 million (~USD 932 million) transaction, both…