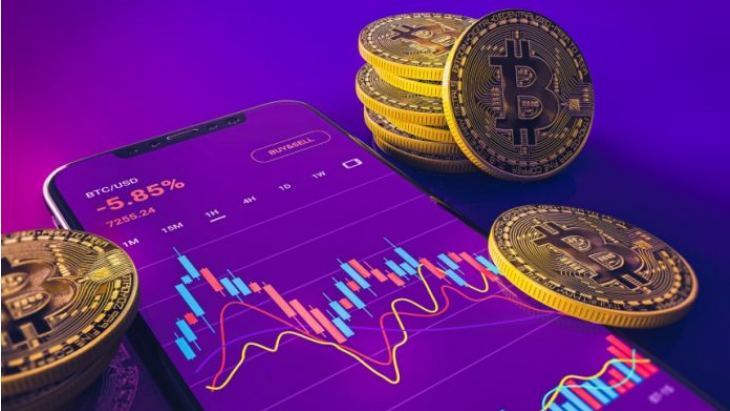 At a time when the market is going through what has been called the “crypto winter”, due to the abrupt drops in cryptocurrency values, Nubank shows that this segment is far from cooling down.

The fintech revealed exclusively to the NeoFeed which reached 1 million customers transacting on its cryptocurrency platform, Nucripto, in Brazil. What stands out is the time it took to reach this level.

“We are super impressed with the speed. It was a goal for a year of operation and we reached it in three weeks”, says David Vélez, co-founder and CEO of Nubank, to the NeoFeed.

The platform was launched in a testing phase, in May, for a few users and opened to 60 million customers in June. There, Bitcoin and Ethereum can be bought and stored from BRL 1.00.

Gradually, says Vélez, the platform should add other currencies. “It’s an easy investment experience, but we want to avoid speculation,” says the entrepreneur. “That’s why we’ve been creating educational content.”

This is, in fact, a first step by fintech in the area of ​​Web3. Other novelties such as asset tokenization, such as what Mercado Bitcoin does and that Itaú announced last week, should enter in the future.

Nubank’s crypto platform also comes at a time when major players have been moving to occupy a prominent space amid an invasion of international players such as Binance, Cripto.com, FTX, Gemini, among others.

In addition to Mercado Bitcoin, which was a pioneer in the segment, banks such as BTG and platforms such as Avenue, invested by Itaú, launched their exchanges. XP, in turn, is close to opening one. PicPay has also created a Crypto and Web3 unit and will list its own currency on major exchanges around the world.

Nubank’s rapid advance in the crypto area also brings another perspective to fintech. “It is proof of our great potential for cross sell for our customer base”, says Vélez.

In the first quarter of this year, Nubank had 46.5 million active customers. And the average revenue per customer reached $6.7. By bringing more verticals, fintech will increase revenue.

“We started with cards, then we launched NuConta, we came with insurance, investments, crypto,” says Vélez. And go on. “We will create other business units later on.”

“They are streamlining efficiency, cutting some costs and adjusting fees, while the recent announcement of lower funding costs, in our view, shows that they understand the increased urgency to turn a profit,” wrote BTG analysts Eduardo Rosman, Ricardo Buchpiguel and Thiago Paura.

Russia will cease taking part within the Worldwide…

Tips on how to promote extra on Father’s…

The place does the fortune of…