CEO David Vélez says most investors do not intend to get rid of fintech shares after the lock-up period ends, this Tuesday

The actions of Nubank (NU) shoot around 10% at the pre-opening of the New York Stock Exchange (NYSE) this Tuesday, 17, indicating a day of recovery for fintech shares after the release of the balance sheet for the first quarter of 2022 last night.

Contrary to what analysts had predicted, who had expected a loss, the company posted adjusted net income of US$ 10.1 million. The bank had lost US$ 11.9 million in the same period in 2021. Revenue reached a record US$ 877.2 million in the first three months of the year, an increase of 226% in the annual comparison, in what was defined by the company’s CEO, David Vélez, as the “strongest quarter” in the company’s history.

The jump in revenue is associated with the growth in the average monthly revenue per active customer — ARPAC, for its acronym in English —, which reached US$ 6.7. This is an increase of 63% compared to the same period in 2021. The metric is closely watched by analysts to understand whether the digital bank is able to monetize the operation on top of its base of almost 60 million customers.

The main product responsible for this profitability is the loan portfolio, which was the main focus of the balance sheet in the first quarter. The portfolio, which combines operations with credit cards and personal credit, increased from US$ 3.3 billion to US$ 8.8 billion in the quarterly comparison. Compared to the first quarter of 2021, the advance was 126%. Of the total portfolio, personal credit, which represented less than 9.5% a year ago, now accounts for almost 23%.

It is worth remembering that credit has become increasingly relevant for Nubank’s operation. The percentage of fintech revenue from interest-linked products jumped from 52% to almost 71% between the fourth quarter of last year and the interval between January and March this year. And it is possible that this share will continue to grow.

After the release of the balance sheet, in the earnings conference call, Vélez pointed out that the personal credit segment has less than 5% penetration in the fintech’s large customer base. As a comparison, bank current account penetration is 80% and credit card penetration is 60%.

The expectation is that loans still have a lot of room to grow, increasing Nubank’s average revenue. The strategy is to insert personal credit into the user’s journey through cross sell (cross-selling), in which complementary products are offered, or via up sell, a technique that encourages the purchase of a more complete service. The same revenue is applied to other products and services on the platform, such as the sale of insurance or trading on the market place fintech’s own.

There is, however, a major concern common to all companies that offer personal credit: default. Nubank did not escape the adverse macroeconomic scenario of high interest rates and inflation, which increase the rates of customers who do not pay their debts.

Nubank’s default rate, which indicates payment delays of more than 90 days, advanced to 4.2% in the quarter – above the 3.5% recorded at the end of last year but still below the market averages, which are around 5 %.

According to fintech, the increase is mainly associated with a change in the composition of the portfolio, which now accommodates a larger share of personal loans – in general, it is a riskier segment. Fintech does not provide a forecast (guidance) of when or in what range the default rate should stabilize, and it is possible that the indicator will advance in the coming quarters.

Nubank’s main tactic to hold the rise in defaults in an adverse scenario is to be cautious. The executives of the digital bank reinforced that the company is conservative in granting credit.

“Our loan rates are 20% lower, so that forces us to choose a safer loan portfolio,” argued the CEO. The personal loan is seen as a cross sell, offered to customers with the best risk profile within the base, that is, good payers. The selection is based on credit card experience, which allows us to “more profitable origination of credit”, according to the executive.

The process is similar to the one applied by the company to the credit card limit. The new customer receives a low threshold, which increases as the company understands the customer’s profile and considers him a good payer. One of the ways to increase the limit, for example, is to pay invoices on time.

Fear with the lock-up

In addition to the balance sheet, another factor that had been keeping investors awake at night was the end of the lock-up, scheduled to coincide with the release of results. The lock-up period is a contractual clause that defines a period after the initial offering of shares in which investors – usually linked to the company – cannot sell their securities.

With the end of the lock-up, it is natural that there is a selling pressure on shares. But the concern was that big investors would use the window to get rid of Nubank’s shares, throwing a flurry of papers onto the market.

The company’s CEO, however, assured that this should not be the case. “We recently spoke with most of our shareholders, and they reinforced that they expect to remain our investors for a long time and, therefore, do not intend to sell or distribute considerable portions of their shares in the near future,” said Vélez.

Nubank’s shares on the NYSE and BDRs traded on the B3 closed this Monday’s session down, with investors awaiting the release of the quarterly result. Shares fell 9.75%, giving back some of the strong appreciation last Friday, when shares rose 20.5% – the biggest appreciation since the IPO. BDRs fell by 9.65%.

After the release of the result, the fintech shares advanced about 5% in the after-market, and continued to rise in the pre-opening.

Kopenhagen plans to double the network in 5… 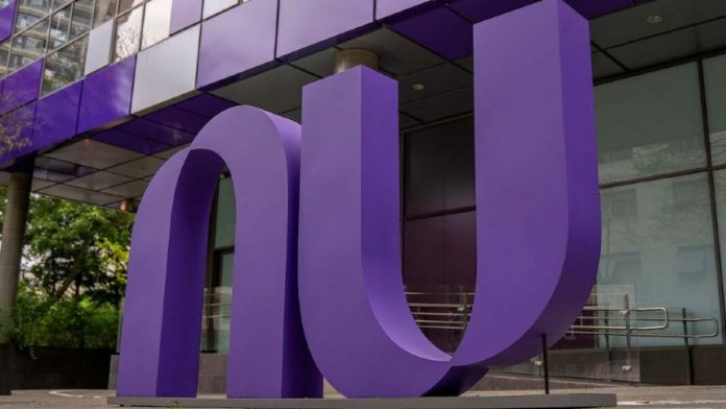 Sproutfi wants to expand the portfolio of investors who… 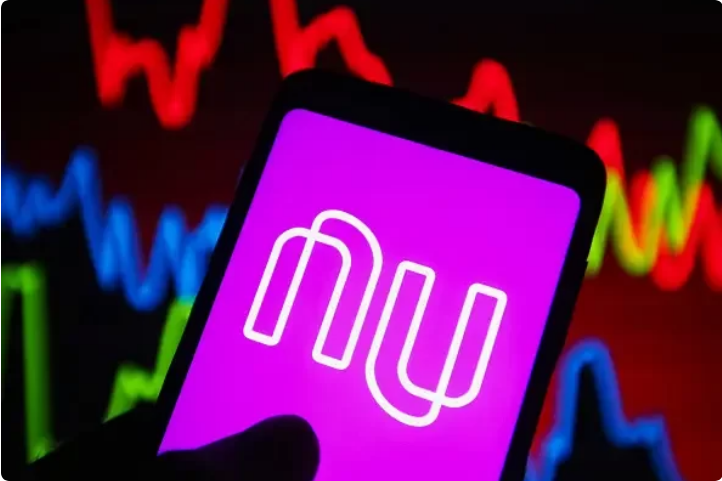