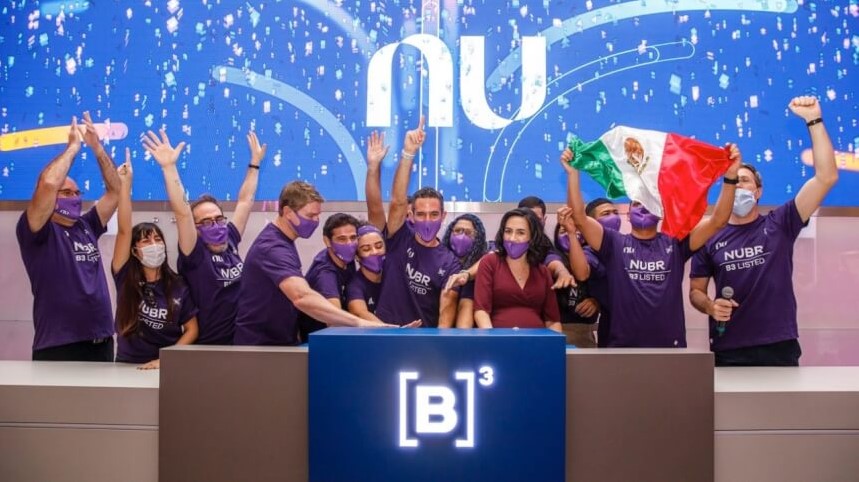 Nine months after the IPO with the double listing on the B3 and the New York Stock Exchange, Nubank has just announced that it will cease to be a publicly-held company in Brazil.

Nu said in a statement that the objective is to “maximize efficiency and minimize redundancies” of being a publicly traded company in more than one jurisdiction. With the move, the company said it will reduce unnecessary duplicate workloads in regulatory requirements.

“Our focus is on improving processes, productivity and scalability to deliver growth and value to all our customers. stakeholders,” said co-founder Cristina Junqueira in a note.

Nu opted for the double listing in its IPO to enable its NuSócios program, in which it donated BDRs to around 7.5 million customers in exchange for them registering with the bank’s brokerage firm. Those who received the BDR in the program could only sell it after one year. Each BDR represents one-sixth of a US listed stock.

Those who hold level 3 BDRs today will have three options: sell them, convert them into level 1 BDRs or into shares on the NYSE – if they have a sufficient amount of securities and an account abroad.

At the time of the IPO, the bank even evaluated the costs of being a company listed on two exchanges, but still decided to go ahead with NuSócios.

According to an industry source, the point is that the environment for fintechs and macro and market conditions have changed dramatically since the bank made its IPO.

“In this tougher scenario, the bank is willing to focus on efficiency and apparently the double listing showed greater complexity than they imagined,” he said.