New sandstorm in Iraq leaves one dead and thousands in trouble

It is the seventh sandstorm to hit Iraq in a month, according to the Health Ministry.

One new sand storm at the Iraq this Thursday, 5th, he left at least one victim, who could not resist respiratory problems. More than 5,000 sought hospitals as a result of the storm.

It is the seventh sandstorm to hit the country in a month, according to the Ministry of Health.

The victim and others affected suffered complications from respiratory problems caused by the storm.

The inhabitants of seven Iraqi provinces, including the capital Baghdad and the semi-desert region of Al-Anbar, in the west, found themselves covered in a thick orange cloud, with sand invading the houses.

“One dead has been reported in Baghdad and (hospitals) have received 5,000 people so far,” Health Ministry spokesman Seif al-Badr announced in a statement.

Frequency of storms in Iraq

The fifth largest oil producer in the world, behind the United States, Russia, Saudi Arabia and Canada, Iraq has been suffering from severe sandstorms since April.

Although the phenomenon is common in Middle Eastern countries, the proportion it has reached and its frequency have alarmed experts.

The increase in the number and extension of storms has been due to “desertification, reduction in the volume of rains and droughts”, according to Amer al-Jabri, director of Iraq’s meteorological agency.

With high temperatures, which often reach 50ºC in the summer months and prolonged periods of drought, Iraq is considered a country especially vulnerable to climate change.

A World Bank study points out that the country may experience a 20% reduction in rainfall by 2050.

Apple, Google and Microsoft announce the implementation of…

Zelensky says he is still open to negotiations… 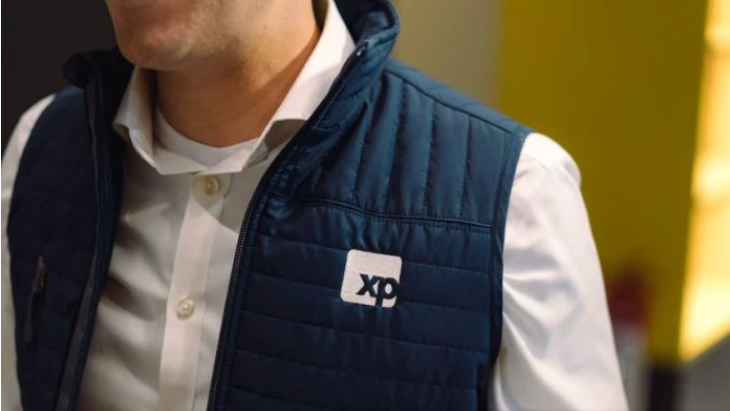 In the war for talent, XP launches offensive to…

XP’s partner office network currently has 10,700 independent agents In addition to the digital footprint, a component was essential in the…