New hacker attack? Ministry of Health systems are down

Folder removed ConectSUS, e-SUS Notifies and SI-PNI from the air for prevention and states that there is no data loss

Three of the main systems of the Ministry of Health, the ConnectSUSThe e-SUS Notifies it’s the SI-NIP have been off the air since early Tuesday morning. The main suspicion of the folder is that a new hacker attack has reached the platforms of the agency. After O GLOBO anticipated the information, the folder released a note in which it states that there is no harm to the stored data.

The folder temporarily suspended the functioning of the platforms in a preventive way to prevent access to other systems in the event of a cyberattack. The expectation is that ConectSUS, e-SUS Notifica and SI-PNI will be re-established this Tuesday afternoon.

There was no damage to the data stored by the systems. The ministry identified an anomaly in the activity of one of the machines with access to ConectSUS and the e-SUS notifies and isolated the equipment.

“The Ministry of Health informs that the Conect SUS Program, e-SUS Notifica and SI-PNI are undergoing corrective maintenance, with a return forecast for 4 pm. The Department of Informatics of the SUS (Datasus) identified this Monday (16) an attempt of improper access and, to protect the information, the accesses were suspended until all analysis is carried out. It is worth mentioning that the maintenance did not impact the data of the platforms”, says the note from the folder.

Late last year, the Ministry of Health suffered a widespread attack that left the folder’s platforms offline for more than a month.

Nubank jumps 10% after making a profit and… 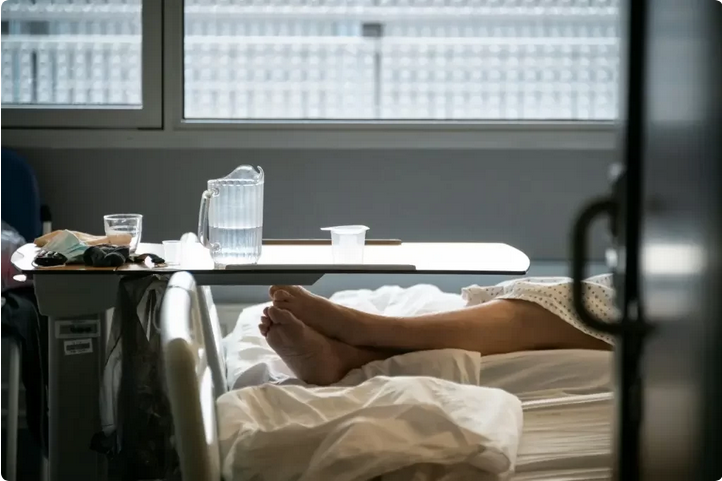 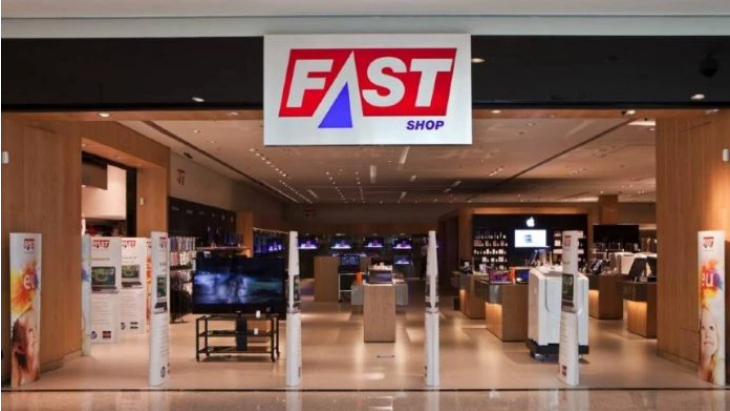 Since 2020, a wave of cyber attacks has brought losses and setbacks to a number of companies in the Brazilian market,…

All that remains is the president to edit the…

Ministry of Economy decides in favor of including state-owned company in the program to carry out studies on privatization, the first…