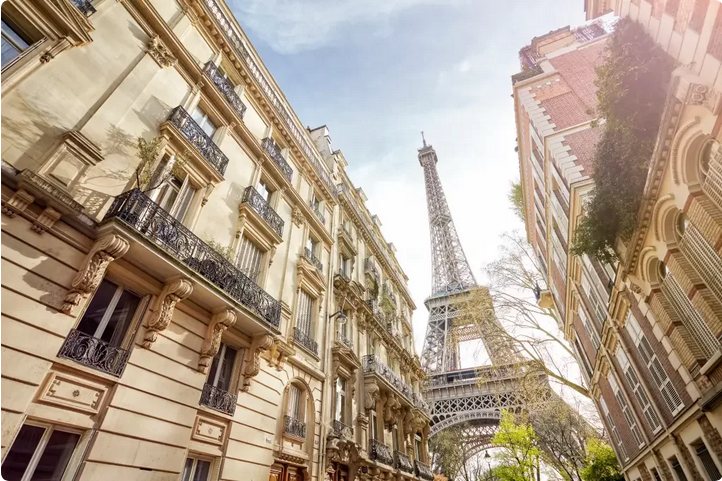 Netflix will offer free tours of movie and series locations

Free 2-hour guided tours will be held from July 11-17 in London, Paris and Madrid

Movies and series are able to transport viewers to different cities and times. be in the series bridgerton19th century London, or present-day Paris, in which Emily Cooper circulates in the series Emily in Paris. However, in July, fans of the series will be able to really get to know their favorite series in depth with guided tours of the filming locations of the Netflix.

During the summer in the Northern Hemisphere, Netflix will partner with travel company Sandemans New Europe. Three European capitals can be visited: London, Paris and Madrid.

The free 2-hour guided tours will run for a week from July 11-17. Along the way, in addition to content about the productions, trivia about the history of cinema and entertainment in the cities will also be informed.

In Madrid, it will be possible to see behind the scenes of the series Cable Girls, Elite, Money Heist and Valeria, on tours of Gran Vía, Callao and the district of Chueca. “The tour guides will teach you about the roaring 1920s, the glamorous 1950s and the Movida Madrileña movement of the 1980s,” according to Netflix.

In Paris, the tours will focus on the series Emily in Paris, lupine and the next production Notre Dameincluding the Luxembourg Gardens, the Panthéon, Notre-Dame Cathedral and the Pont Neuf.

In London, the tours will cover the series Anatomy of a Scandal, Bridgerton, Enola Holmes, The Crown and top boy in places like St. James’s, West End and Lancaster House.

Information about bookings can be found at netflix.neweuropetours.eu/.

Europe will have ‘high levels’ of Covid-19 infections…

Valid creates fund and plans to invest up…