Nespresso’s strategy to take back its private coffee ecosystem

Having a niche to call your own, controlled by an innovation, is everything a brand dreams of. Since losing the last patent on its capsules in 2012 and facing a series of battles to try to keep it, Nespresso has sought to recreate a unique ecosystem in the portioned coffee market.

A trip to the supermarket or a light browsing on e-commerces is enough to measure the competition and check the different brands that work with capsules compatible with their machines at different price levels, from Pilão to Illy.

First launched in Rio and São Paulo last year and, now offered nationally, the Vertuo system, which took eight years to develop, is Nespresso’s bet for this reconquest of a particular market.

The new coffee extraction technology (Centrifusion) is powered by smart capsules with a protected design. At least for a while. “We have the patent for the system until 2030,” he told the neofeed, Ignacio Marini, Business Executive Officer of Nespresso in Brazil.

The new Next machine (R$ 899.00) brews coffee in different styles called Carafe (535 ml), Signature (230 ml), Gran Lungo (150 ml), Double Espresso (80 ml) and Traditional Espresso (40 ml) . These are capsules in new formats and with specific barcodes that trigger the corresponding extraction method. They can only be purchased, of course, in the brand’s boutiques and e-commerce. They cost, on average, 10% more than the original ones.

The company has great ambitions with the Vertuo initially created to serve the American and Canadian markets. Only here in the country the goal is to triple sales, have 30% of the machines sold from the new system by the end of the year and reach 50% in 2025. In 2021, the company would have exceeded “the initial sales goal by more than 30% ”.

It will be a great challenge for the company. Between March of last year (when it started coming to the country) and September, 10,000 machines and 3.5 million Vertuo capsules were imported, according to an estimate by Product Audit. For comparison purposes, according to a survey by the same consultancy, Nespresso brought 322,000 machines and 280 million capsules of the Original system in 2020.

“We have a lot of room to grow. Capsule coffee represents only 13% of the coffee consumed in Brazil”, says Marini. The country would be among the ten largest consumer markets and is the main supplier of coffee to the Swiss company.

The strategy with Vertuo has been more complex as it intends to stimulate new habits of drinking coffee in the country. Not in the cup, but in the mug. According to Marini, at first the proposal is to speak with converts. In other words, not replacing the Original system machines with Vertuo, but encouraging consumers to also have the new model at home. “We continue to have launches of Original machines and coffees, as well as Vertuo. They are complementary ways of drinking coffee for different times of the day.”

That’s why the motto of the campaign that debuted last month with movies on free-to-air and online is “Patterns are made to be broken.” The company is also organizing itinerant events to try out the new system and will have the support of influencers to expand its dissemination. “We have 20% of our potential audience for coffee in capsules and we want to reach 35%”, says Marini.

Nespresso recorded single-digit growth worldwide and “double-digit” growth in Brazil in the last year compared to 2020. In 2021, reported global sales increased by 9.1% to CHF 6.4 billion (US$ 6.3 billion). billion).

Due to the restrictions imposed by the pandemic, the company accelerated its efforts in e-commerce, as people began to consume more coffee at home working from home.

“Before, for every three purchases, one was in the virtual environment. Now it’s the opposite. E-commerce has become the main sales channel.” Online sales are expected to represent up to 70% of the total by 2025.

Today, partner retailers represent around 85% of “customer recruitment”. The company started to sell its machines even in supermarket chains such as Carrefour and Angeloni.

Own boutiques keep 15%, but maintain the brand’s “experience” and glamor. Therefore, the company will continue to expand in the country with physical stores with new units. This year it debuted in Salvador (BA), Vitória (ES) and Fortaleza (CE). By the end of the year, it plans to reach 34 stores.

Redoubled attention is given to the B2B market, restricted to São Paulo and Rio de Janeiro and which was greatly affected by the pandemic in 2020. To this end, its Professional division, since last month, has a team of 48 professionals to expand its direct and national service, internalizing the relationship and distribution.

In the office sector, the goal is to reach 71% of the volume in 2019. In the hotel and restaurant segment, the challenge is to reach 103% compared to 2019. According to the Product Audit survey, Nespresso would have imported 3,000 machines that operate with sachets, intended for establishments with a greater volume of public, in 2020. In 2019, there were four thousand.

Conquering consumers for your systems also means increasing commitment to the ESG agenda, since part of the target audience resists the capsule model, in particular, due to the generation of waste.

Since 2011, the company has invested in recycling its capsules in the country. There are 250 collection points in Brazil, but the process depends on the adhesion of consumers. Today, 30% of them are recycled.

The company’s commitment is to reach the end of this year with all capsules in the Original system made with 80% recycled aluminum and in the Vertuo system with 85%. Last week, Nespresso announced its certification in the B system, which meant a change in its social contract and an expansion in its commitments to stakeholders at all stages of production. By December, for example, the company should be carbon zero.

After ten years, Paulo Kakinoff will leave the… 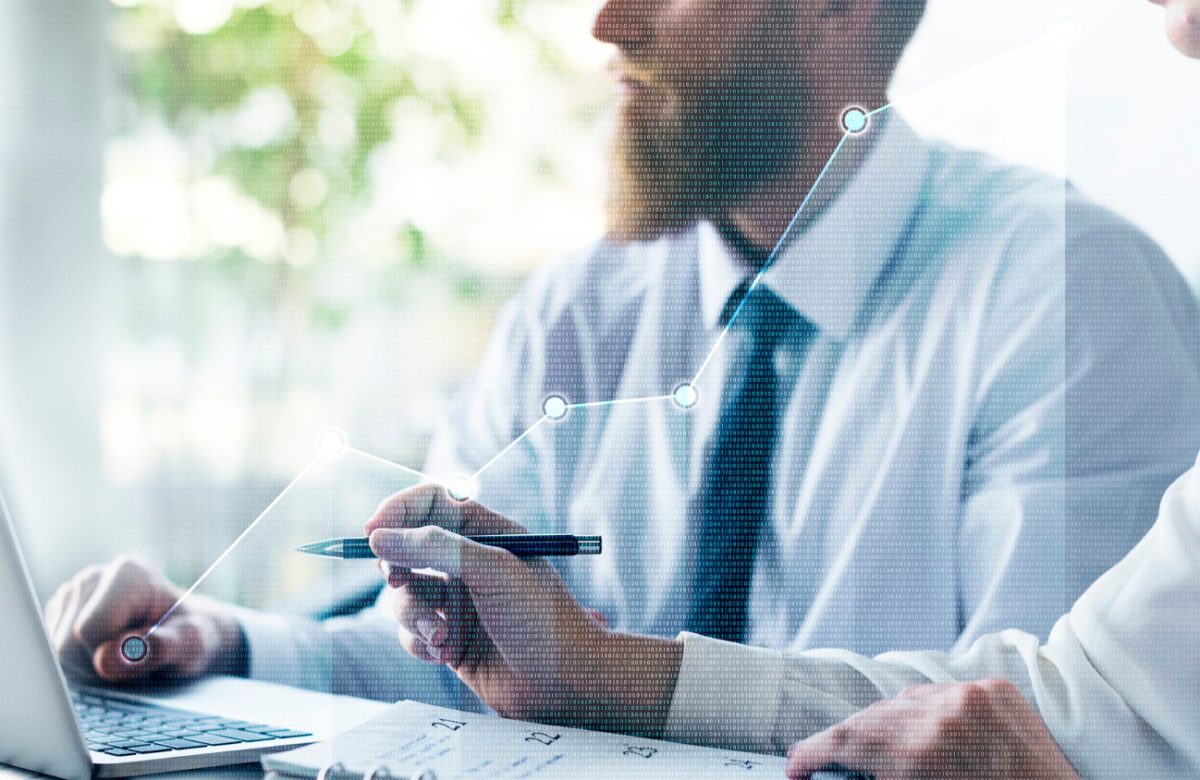 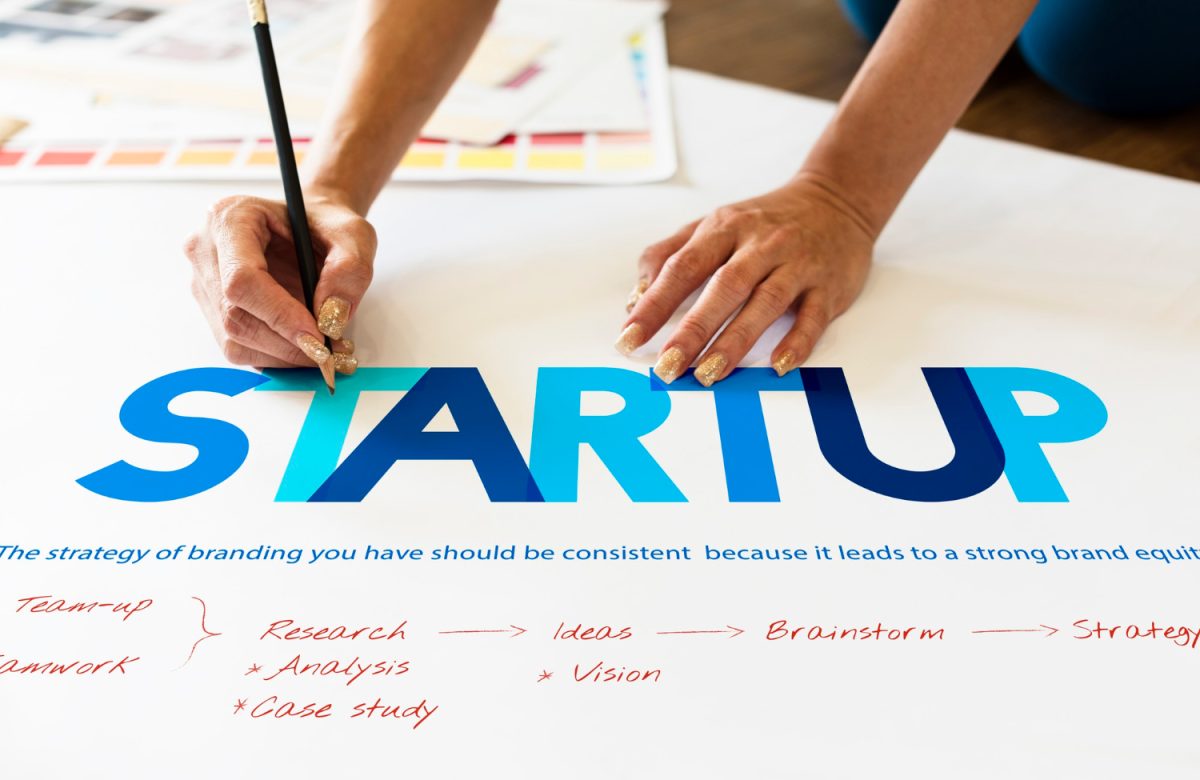 What the Latin American startup ecosystem will look like…

If Latin America was considered a rough diamond for global investment, now we are living in the era of powerful gemstone… 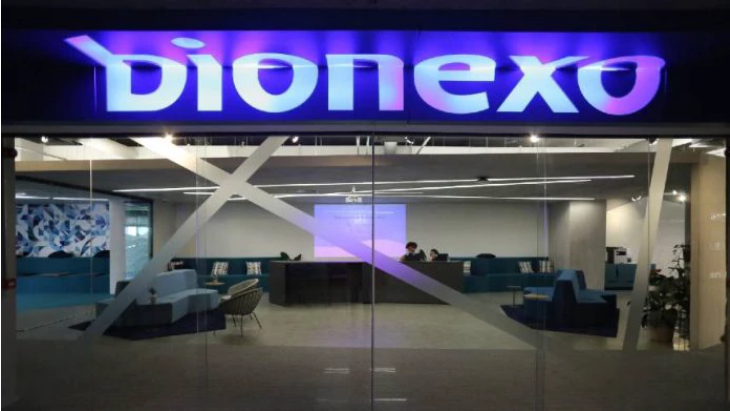 Bionexo accelerates its M&A strategy and starts a series…

Since receiving an investment of BRL 440 million from Bain Capital in 2021, Bionexo has set aside BRL 300 million for…