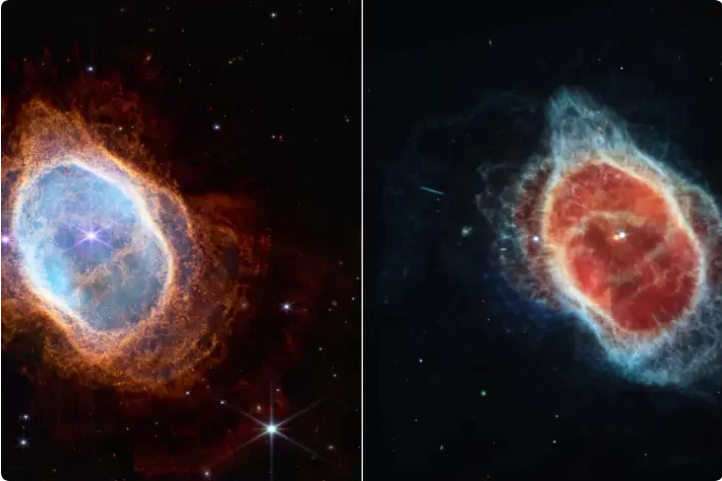 Between the revelations, the telescope produced in color and detail the image of a dying star and the spectrometry of the atmosphere of an exoplanet.

THE NASA presented this Tuesday, 12, four more images from the starter package produced by the James Webb Space Telescope, after the exhibition of the first of them in an event held the day before, at the White House.

Celebrated as the “spiritual successor” to Hubble, the James Webb Space Telescope is the result of a partnership between NASA, ESA and CSA, respectively American, European and Canadian space agencies.

The US, majority partners in the venture, spent about $10 billion on the project over two decades, until it was launched, years late, in December 2021. 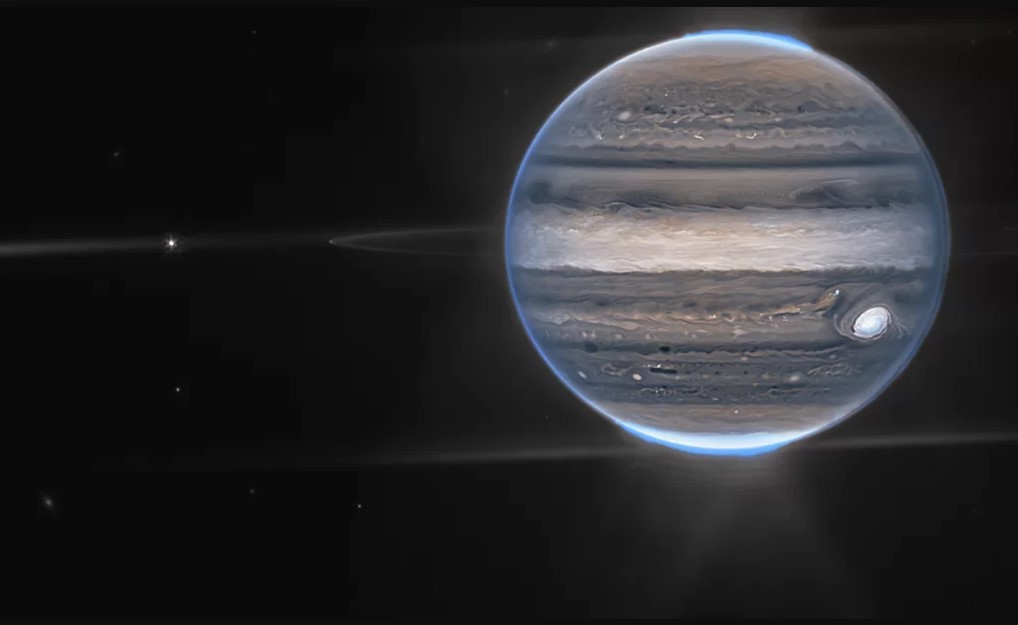 According to NASA, all the material provided by James Webb should be studied by experts in an attempt to unravel a…