The executive president of Tesla, Elon Muskurged employees to return to the office or leave the company, according to a memo sent to staff at the electric vehicle maker and circulating on social media.

“Anyone who wants to do remote work must be in the office for a minimum (and I mean minimum) of 40 hours a week or leave Tesla,” the memo stated.

Reuters could not immediately verify the memo’s authenticity. Tesla did not respond to a request for comment. Musk could not be found for comment.

In response to the memo, which was tweeted from an unverified account, the billionaire said: “They should pretend they work somewhere else.”

Musk would “review and approve” any cases where employees could not meet the minimum hours, according to the memo.

Tesla joins a wave of companies demanding a return to the office for employees. While some large employers have adopted voluntary remote work policies permanently, others, including Alphabet’s Google, are betting that it’s better to promote face-to-face interactions between colleagues.

Twitter Chief Executive Parag Agrawal tweeted in March that the social network’s offices would reopen, but employees would still be able to work from home if they wanted to.

“Where you feel most productive and creative is where you will work and that includes working from home full-time forever,” Agrawal said in a tweet dated March 3. 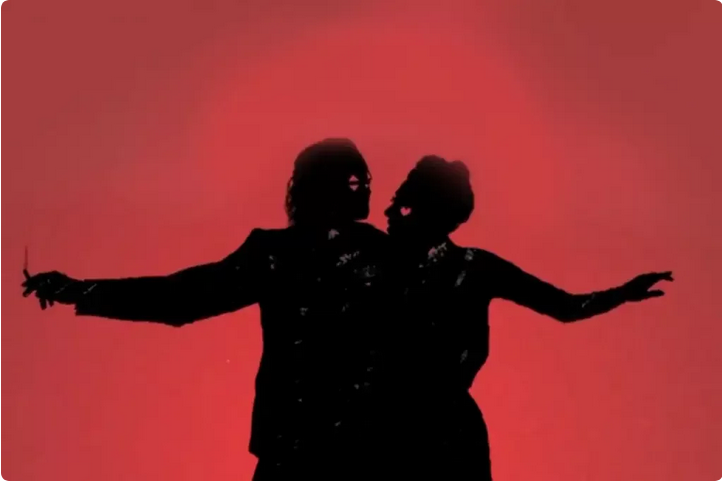 Buying a product online and having it delivered to your door is a common experience in big cities. Less for those…