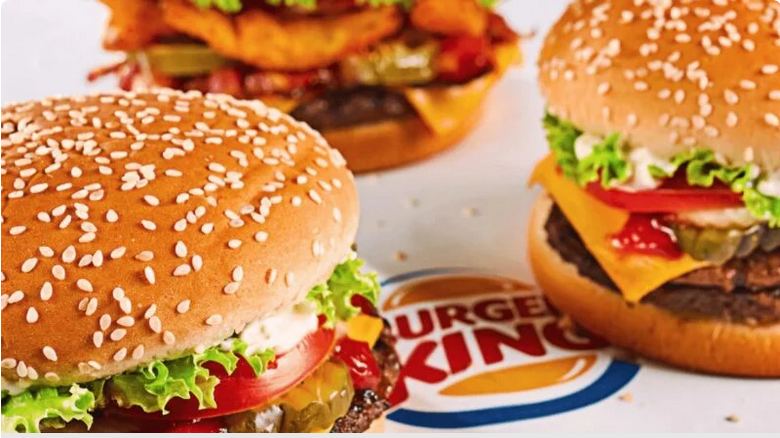 Abu Dhabi sovereign manager launches offer for 45.15% of the company’s capital, at R$ 7.55 per share

The private equity manager with sovereign resources of Abu Dhabi, Mubadala Capitalhas just launched a public offering to try to buy control of zampthe new name of Burger King Brazil. If successful, the operation could generate almost R$ 950 million. Owner of a 4.95% position in the company, whose shares are dispersed on the stock exchange, Mubadala proposes to pay R$ 7.55 per share.

The offer, however, is not for 100% of the shares on the market. The manager wants to acquire 124,322,279 shares of Zamp (45.15% of the total), which would make it the controller, with 50.10% of the capital. If there are more interested parties, there will be an apportionment for the sellers, that is, they will have to sell a proportional fraction of their shares. Zamp’s board of directors said it will release its understanding of the proposal within the next 15 days.

Mubadala claims that its offer is equivalent to a 21.6% premium over Friday the 29th; of 31.1% over the weighted average of the last 30 days and of 17.8% in relation to the last 90 trading sessions. Zamp, however, was worth much more than that. Before the pandemic, the shares traded around R$ 18.

For those who find the deal unusual, as Mubadala is an investor in the infrastructure and commodities sector in the country, it is worth remembering that the former Burguer King was one of the first transactions carried out by the sovereign wealth fund in Brazil. And it made good money.

In 2013, the manager held a stake held by Eike Batista, for an approximate amount of US$ 300 million, within the EBX restructuring process. About three years later, he sold his share for $1.2 billion.

“Over the past five months, we have carried out an in-depth and careful analysis of the company’s economic fundamentals and its long-term strategy and vision. In this context, not only do we conclude that it has high potential for growth and value creation for its shareholders, but we also recognize and admire the excellent work being carried out by management, especially in the face of recent challenging economic and market conditions”, says Mubadala. in the letter he sent to Zamp’s board of directors.

“When evaluating the company’s business plan and future vision, we also realized that the combination of the company’s executives’ deep knowledge and training with Mubadala Capital’s experience will allow for accelerating the development of Zamp’s growth potential”, completes the manager, when explain the reasons for your offer. In the first quarter, the company, which in addition to the Burguer King chain is the master franchisee of the American Popeyes, had net revenue of R$ 800 million, an increase of 42.4% compared to the same period in 2021, when the Delta variant left everything again closed in Brazil.

With US$284 billion in assets under management worldwide, Mubadala has been doing business in Brazil since 2012 and, as of 2014, has set foot here, with a local office. It is estimated that its investments in the country have moved just over US$ 5 billion.

Zamp’s largest shareholder at the moment is asset manager Atmos, with a 10% share, followed by Burguer King Brasil and Morgan Stanley, each with 9.4%. Private equity manager Vinci Partners holds 6.4% of the business. The offer is voluntary, that is, whoever wants to accept it.