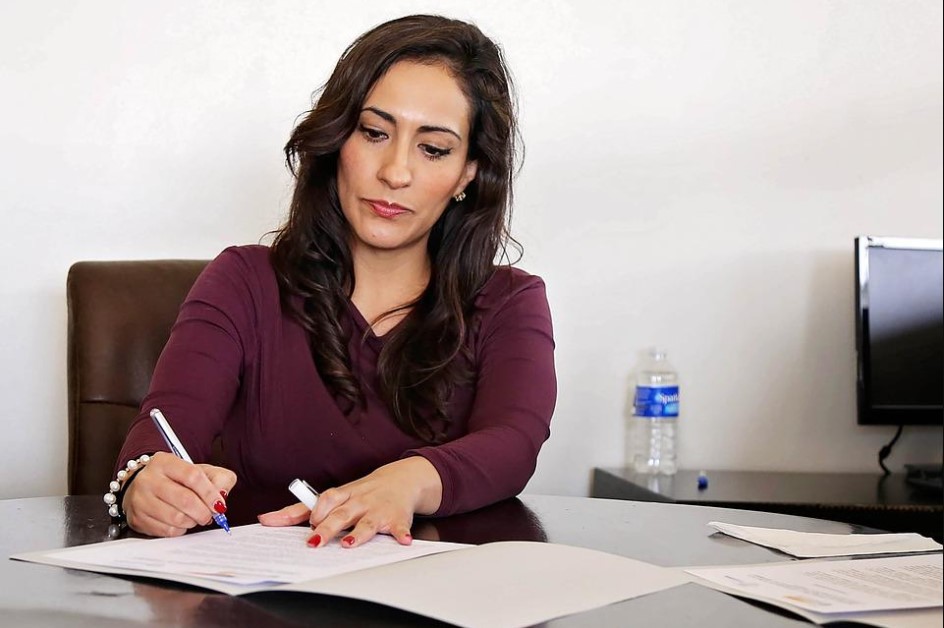 Most corporations listed on B3 would not have ladies on boards 

Of the 423 companies listed on the Brazilian stock exchange, approximately 60% do not have any women among their statutory directorsand 37% do not have a female participation on the board of directors, shows a survey carried out by B3 this year.

To change this situation, B3 put a set of new rules for diversity in listed companies into consultation. The proposed mechanism is known as “practice or explain”: companies need to provide transparency to the market about the actions taken.

The expectation is that corporations will have at least one woman and one member of a minority community (black or brown people, members of the LGBTQIA+ community or people with disabilities) on its board of directors or statutory board within two years from the validity of the rule, which should be edited at the beginning of next year.

The proposal receives contributions until September 16 and the final text is expected to start in 2023.

“We understand that B3’s role is also to help induce changes and advances in the financial market. Even on the issue of female participation, which society has been debating for a long time, it appears that most of the listed companies still do not have any women on their statutory boards and boards of directors”, he says. Viviane BassoVice President of Operations — Issuers, Depository and Branch at B3.

When compared to 2021 data, this year’s survey showed an improvement in gender diversity on boards of directors, especially among companies that make up the Novo Mercado.

The Novo Mercado is a segment intended for the trading of shares of companies that voluntarily adopt corporate governance practices in addition to those required by Brazilian legislation.

In this segment, the rate of companies that have at least one woman on the board increased by 16 percentage points – from 58% to 74%.

Another finding is that, to date, the database reported by the companies does not contain information on race and ethnicity.

If companies opt for variable compensation programs without ESG indicators, they will need to explain the reasons for the decision to the market and investors.

“The theme of diversity is one that we need to prioritize, and we believe that the implementation of best practices should occur progressively, with deadlines that allow the necessary evolution of diversity within companies”, completes Viviane.

B3’s proposal evaluated changes made by the UK listing standards regulator and by stock exchanges in the United States (Nasdaq), Australia, Hong Kong, Tokyo and Singapore.