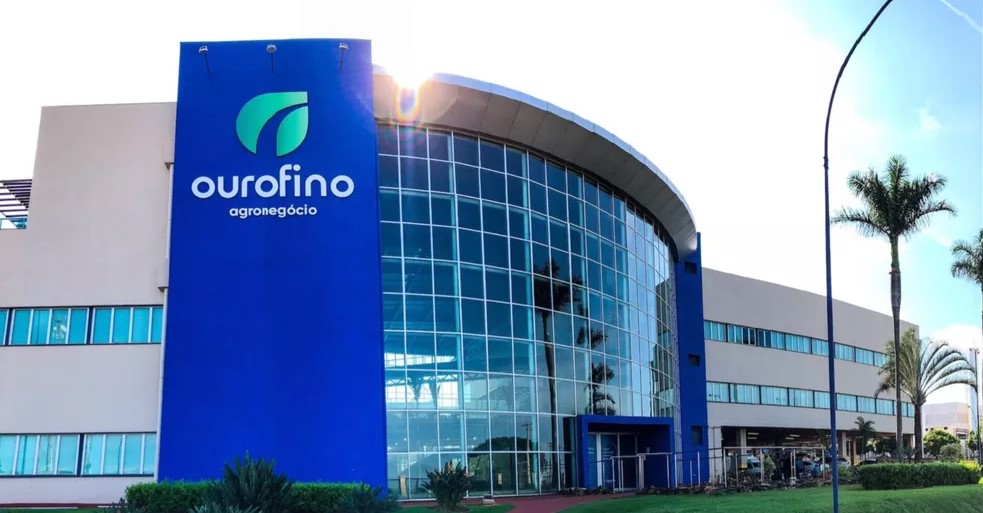 Mitsui buys 30% of Ourofino and leaves BNDES and Alternative

The Japanese giant Mitsui has just acquired an almost 30% stake in Ourofino, the largest nationally-owned veterinary industry. The US$110 billion asset conglomerate has reached an agreement to buy the stakes held by BNDES and Opportunity.

Together, the two sellers owned 29.4% of Ourofino — 17.2% belonged to BNDESPar and 12.2% to Opportunity —, a stake valued at R$344 million. On the stock exchange, the company from Ribeirão Preto is worth R$ 1.1 billion. Founders Norival Bonamichi and Jardel Massari control the business with 56% of the capital.

By becoming a relevant partner of Ourofino, Mitsui will also sign a shareholders’ agreement with the founders of the veterinary industry. Confirmation of the deal depends on Cade’s approval. BTG Pactual advised the BNDES.

Opportunity has been a shareholder of Ourofino since 2020, when it bought the stake held by General Atlantic. BNDES is an old investor in the group, which bet on Ourofino well before the IPO, in 2014. At the time of the IPO, the bank then chaired by Luciano Coutinho raised R$ 90 million in the offering.

United invests in Eve – and can purchase…

These franchises will open models within the inside… 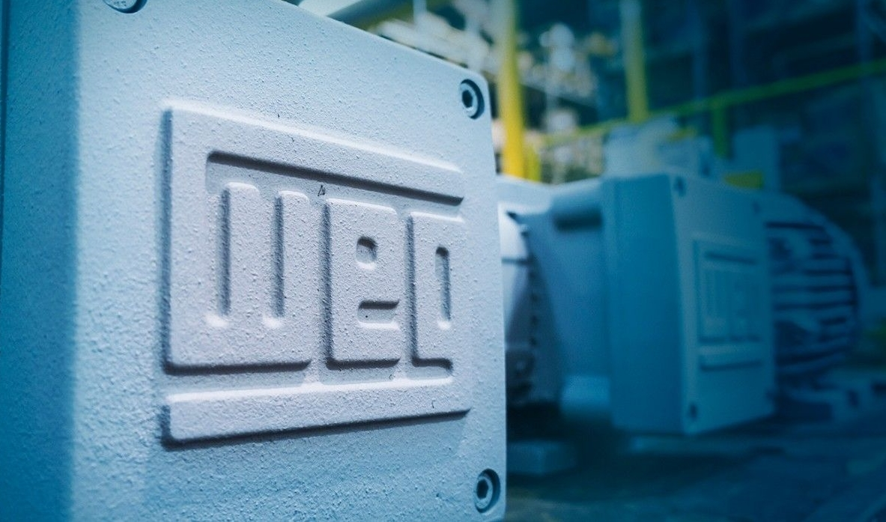