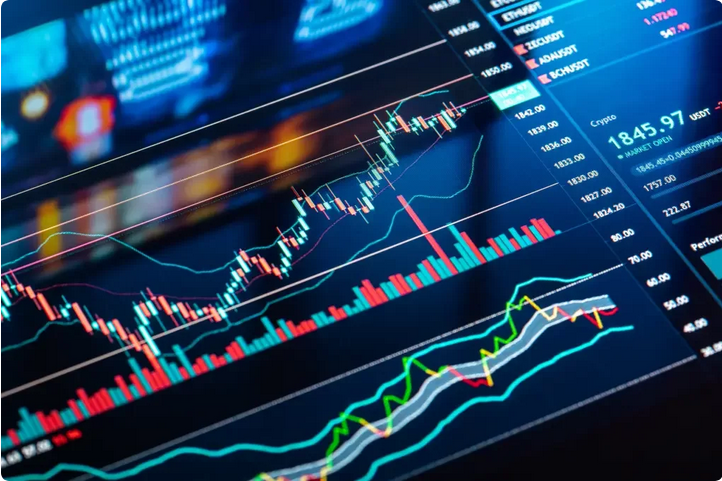 The platform consolidates, in Portuguese and English, the main information from federal agencies on investment

As of today, 15, national and foreign citizens and companies can consult the situation of public and private investments in Brazil. The National Investment Committee of the Chamber of Foreign Trade (Camex) of Ministry of Economy launched the Single Investment Information Portal.

The platform consolidates, in Portuguese and English, the main information from federal agencies on investment. In the next phase, the portal will include links to state agencies that are part of the Direct Investment Ombudsman Focal Points Network (OID).

Despite being aimed at foreign audiences, the page can also be consulted by Brazilian investors. According to Camex, the consultation mechanism already follows the transparency rules of the future Agreement on Facilitation of Investment for Development, under negotiation at the World Trade Organization (WTO).

The consolidated information addresses four major themes: international agreements; investment facilitation (investor support); investment opportunities; legislation and regulation. The data was compiled during several meetings with bodies and agencies of the OID Focal Points Network, which indicated the official links on each topic.

At the same meeting, Camex’s National Investment Committee approved the Action Plan on Responsible Business Conduct (Pacer). Compliance with guidelines and responsible business policies is one of the requirements for Brazil’s accession to the Organization for Economic Cooperation and Development (OECD).

The plan intends to map public policies related to the topic, improve the coherence between them and propose new actions. It was built on plans developed by other countries — such as the United States and France.

According to the Ministry of Economy, the plan has a broader scope, encompassing human rights guidelines; employment and labor relations; environment; fight against corruption; consumer interests and competition.

The plan also addresses initiatives in which the State promotes responsible business conduct, such as trade and investment agreements, export credit mechanisms and sustainable finance, among other topics.

Initiatives related to environmental, social and governance (ESG) policies were included in the plan, with the aim of promoting more qualified investments and encouraging the implementation of best practices in government and the business sector.

From Brazil to the world: uncover the startups…

Trade sees enchancment in manufacturing and employment in… 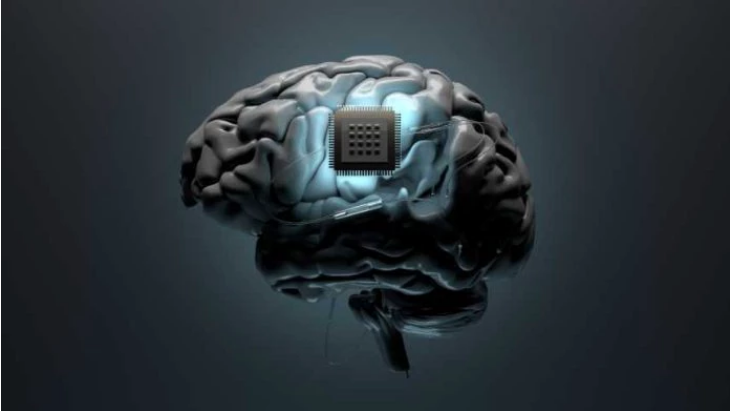