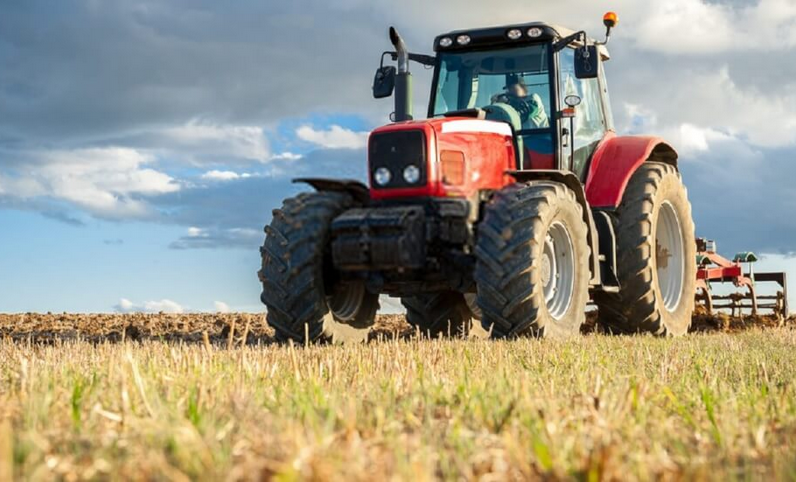 Mills does M&A to get into tractors and backhoes

Mills is paying R$133 million for Triengel in an acquisition that positions the company in a new segment with greater growth potential and more stable revenues.

Until now, Mills operated mainly with the leasing of aerial platforms to large companies, a market in which it is the leader with more than 30% of share.

With today’s acquisition, it also starts to work in the leasing of machines of the so-called ‘yellow line,’ such as tractors and backhoe loaders.

“It’s a much larger potential market because the penetration of leasing these machines is still very low,” said Maurício Rahmani, an analyst at Reach Capital. The manager has been purchased in Mills since 2018.

Mills is paying 4.8x EV/EBITDA for Triengel, in line with its own multiple on the Exchange. The company will pay R$62 million in cash, R$10 million over five years and another R$18 million in Mills shares with a three-year lockup. The rest of the amount is debt assumption.

Triengel still has a tiny operation: just 245 machines. Competitors like Armac and Vamos (the leaders in this market) have more than 5,000 machines each.

But the operation “is the foundation of a new line of business that can grow a lot and that has advantages over aerial platforms,” said Maurício. “The contracts are longer, which gives greater stability to revenue, and these machines have an accelerated depreciation, which creates an interesting ‘tax shield’.”

Mills also committed to invest another R$ 225 million in the segment until the first quarter of next year, which should allow the purchase of around 300 more machines, considering the price of a tractor at R$ 700 thousand.

One of the most obvious synergies from the acquisition will be the cross selling. Mills has more than 8,000 customers and a relevant part of them also leases yellow line machines.

Mills stock is up 3% on the late morning news. The company is worth R$ 1.7 billion on the Stock Exchange.

Diesel price should fall with extension of distributors’…