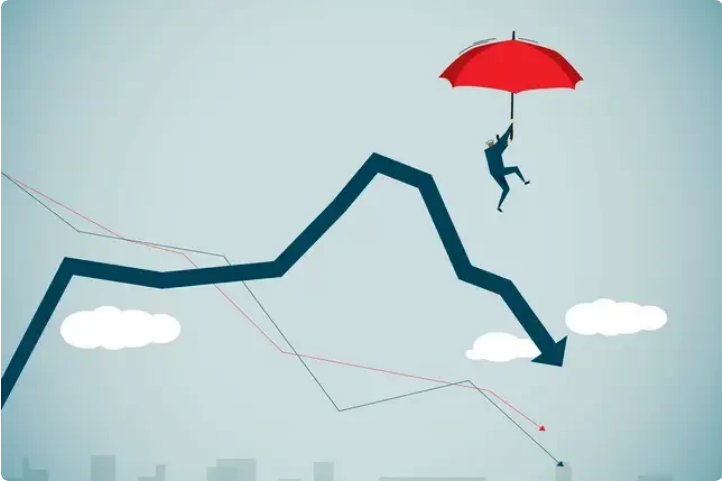 Six months after the busiest year ever for mergers and acquisitions (M&A)it begins to become clear that the deceleration may be more than a passing retraction.

Global M&A volume dropped 17% from the first half of 2021 to $2.1 trillion, according to data compiled by Bloomberg. Rampant inflation, monetary tightening, war in Ukraine and cramped supply chains all converged to quickly cool the buying record seen last year.

Banks are also starting to pull back from financing large transactions in a squeeze for the private equity firms that fueled the boom. Business has fallen in all major regions and most industries, with an increasing number of deals stalled or abandoned.

While bankers point out that activity remains well above historical averages, mergers and acquisitions often take a few months to catch up with capital markets — and major equity indices have been in the red for some time, with equity offerings now close to a minimum of two decades. Not to mention the abrupt end of the wave of special-purpose companies for acquisitions in the United States, known as SPACs.

“We know the M&A cycle is always late,” said Oliver Lutkens, co-head of consulting for Europe, Middle East and Africa at BNP Paribas. “Buyers and sellers often do robust mergers and acquisitions until the economy really changes, because they want to close deals before it’s too late.”

The pursuit of major strategic acquisitions is unlikely to be a priority for many company boards in the coming months as they focus on preparing their businesses for the impact of a potential recession. The rising cost of goods that has hit consumer spending around the world and the need for certainty about central banks’ response to it continue to weigh on stock prices and sentiment.

“The second half starts with volatility,” said Michael Santini, UBS’s global executive chairman. “We are likely heading towards a more active M&A and IPO market in 2023 as the Fed’s rate hike cycle [banco central americano] may have already been completed by the time we exit 2022, and we will have more visibility into the economic outlook.”

How to be sustainable? “Just get started,” says…

Pronampe has higher circumstances than banks, however doesn’t absolutely…

For Fenacon, the program is still insufficient in the face of the economic crisis The granting of credit to individual microentrepreneurs…